Google and Facebook have reportedly been fined millions by France’s data protection agency for using “dark patterns,” a type of coercive user interface design, to confuse users into accepting tracking cookies. Google faces a fine of $170 million and Facebook $68 million, which represent a minuscule percentage of Big Tech’s massive profits.

The Verge reports that France’s data protection agency, CNIL, has fined Google €150 million ($170 million) and Facebook €60 million ($68 million) for making it too hard for users to reject tracking cookies on websites. The companies have three months to fix the issue and how it affects users in France. 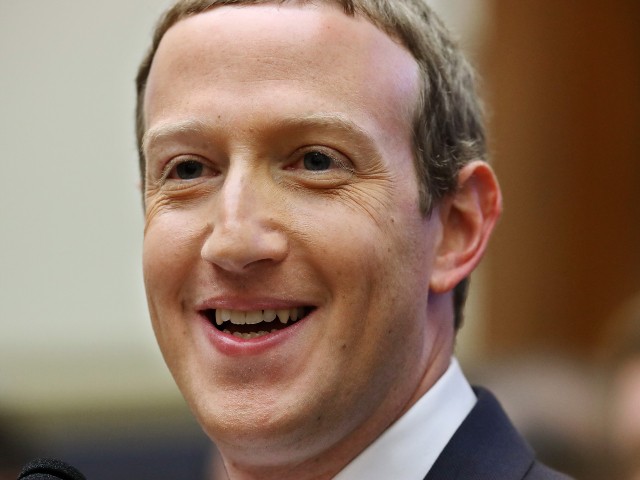 CNIL notes that in the case of Facebook, in order to refuse tracking cookies French users have to click on a button labeled “Accept Cookies.” CNIL says that this wording “necessarily generates confusion,” leading users to believe that they have no choice in whether or not they accept tracking cookies.

CNIL notes that Google’s websites allow users to accept all cookies with one click. But in order to reject cookies, they must cycle through several menu items. CNIL claims that users are directed in a particular way to accept tracking cookies, which ultimately benefits Google.

Under EU law, when a citizen provides a tech company with personal data they must do so with a full understanding of the choice they’re making and the information they’re providing. CNIL believes that Google and Facebook are tricking their users, using “dark patterns,” a type of coercive user interface design, to gain consent from unwitting users in violation of EU law.

If the tech firms fail to update their cookie UI design, they risk additional fines of  €100,000 per day, says CNIL.