Tech giant Apple has released new safety information on the usage of its AirTag tracking accessory following multiple reports of the devices being used to stalk people and even target cars for theft.

Business Insider reports that Apple published a new personal safety guide for its AirTag tracking devices this week following a number of reports of the devices being used to stalk people and aid in car thefts. 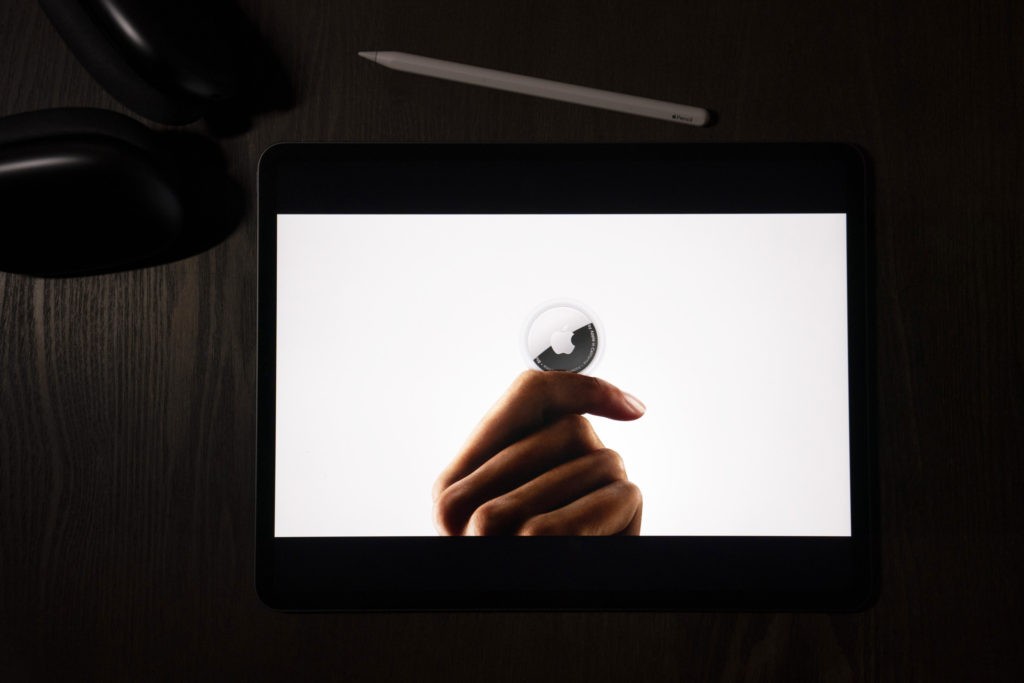 In a “Personal Safety Guide” published on its website, Apple has provided information on how people can check if they have an unknown AirTag somewhere nearby and what to do if they hear an AirTag alert or receive a notification. Apple states:

To discourage unwanted tracking, Find My notifies you if an unknown AirTag or other Find My accessory is seen moving with you over time by sending you the message, “Item Detected Near You.”

If you see this message on your device, an AirTag or other Find My accessory that has been separated from the person who registered it is traveling with you, and the owner might be able to see its location. It’s possible that the AirTag might be attached to an item you are borrowing.

Apple notes in the guide that anyone who feels their safety is at risk as a result of an unknown AirTag can contact their local law enforcement agency who can then contact Apple.

In December of 2021, Breitbart News reported that criminals were using Apple AirTag tracking devices to track and target victims in crimes ranging from car theft to stalking. One cybersecurity expert commented: “I don’t think there’s any question that Apple’s AirTags are being used for stalking.”

Recently, Breitbart News reported that an activist in Germany used AirTags to track and identify a secret arm of German intelligence called the “Federal Telecommunications Service.”