Free speech social media network Gab has announced the launch of a “Parallel Economy Fund” to back tech startups and other ventures that reject the surveillance economy and leftist values of the Silicon Valley Masters of the Universe.

Gab announced in a recent blog post that the company is furthering its efforts to create a parallel economy to offer people a choice to engage with tech companies that share their values. Gab is putting its money where its mouth is in response to the argument that if conservatives don’t like the censorship and snooping of the overwhelmingly leftist Big Tech companies, they should build an alternative. 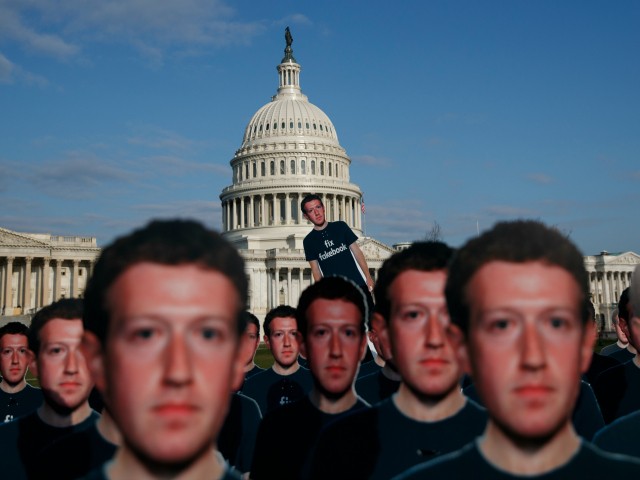 Until recently, there have been very few alt-tech companies with conservative-friendly values. Gab itself has previously been blacklisted by its own web host and payment processors but has since built its own infrastructure in order to operate without fear of censorship.

Now, Gab has launched the Parallel Economy Fund to back early-stage conservative startup firms in the technology, media, healthcare, and finance sectors. Gab outlined the areas that which it is currently interested in investing:

Gab will invest 25-50k in startup capital, Gab Ads credit, Gab Cloud services for free speech hosting services, and access to the Gab community of entrepreneurs for mentorship and help with scaling and distribution.

We know that there are many builders and pioneers right here in the Gab community. We want to give them access to the capital, distribution, free speech infrastructure, and mentorship they need to be successful.

Our objective with Gab.vc is to turn early stage startup investing on its head. Incredibly talented entrepreneurs want to build solutions in the Parallel Economy alongside Gab and we can help them do it. We are going to provide them with startup capital, distribution, free speech hosting infrastructure on the Gab Cloud, advertising credit on the Gab Ad network, and the mentorship and community of the tens of millions of people who use Gab every month. With the distribution and infrastructure of Gab we can launch and scale startup businesses to tens of millions of people who share their values instantly. We’re building a network of builders who are tired of the woke economy and want to usher in new alternatives that are owned and operated by people who share their values.