Bokhari: The Left Takes Revenge on Facebook for Not Censoring Enough

Corporate elites, spurred on by far-left activists, are punishing Facebook for not doing enough to censor its platform, and have deployed a massive advertising boycott against the platform to force its cooperation. 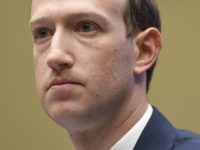 Earlier today, NBC reported that Google confirmed it financially blacklisted two sites known for criticism of the left: conservative commentary site the Federalist and alternative news site ZeroHedge. Following its publication, NBC amended its article to state that the Federalist has been “warned” by Google of imminent blacklisting from its Google Ads service due to “policy violations” in its comments section. ZeroHedge is also working with Google to resolve its blacklisting, which is also based on its comments section. 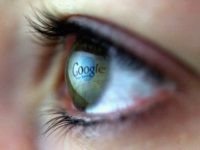 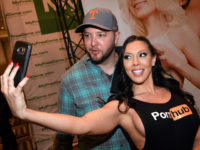 Conservative street artist Sabo has been banned from PayPal, which will withhold funds from him for six months, according to a post on the artist’s Facebook page. The artist claimed in an email to Breitbart News that Etsy has also blacklisted his online store from its platform. 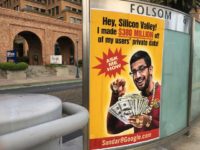 Financial Blacklisting: Bank of America Says It Will Stop Lending to Private Prisons

Bank of America, the second largest U.S. bank, is cutting ties to companies that run ICE detention centers and prisons 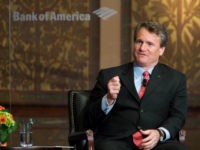 A coalition of far-left political activist organizations known for peddling smears about conservatives held a protest at Mastercard’s annual general meeting (AGM) today, aiming to pressure the international credit card giant to financially blacklist wider sections of the political right. The groups’ proposal to form a “human rights committee” did not sway shareholders, who voted the measure down. 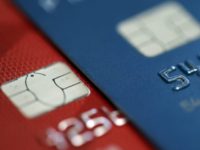 During a recent conference, the CEO of Bank of America expressed the company’s desire to transition to a “cashless society.”

In answer to a question from a shareholder activist, Jamie Dimon said his bank was not debanking conservatives for their politics. 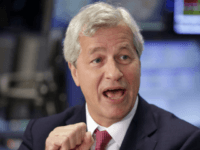 Left-wing activists have forced Mastercard to hold a shareholder vote on the creation of a “human rights committee” that would monitor payments to the “far right,” with a view to cut off disfavored individuals and political groups from receiving money from supporters. 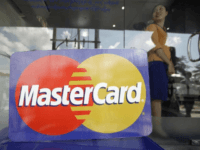 Conservative YouTuber and second amendment activist Antonia Okafor reports that her entire channel was stripped of advertising revenue by the Google-owned video platform after she uploaded an interview about self-defense with a fellow conservative. 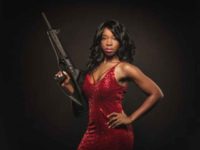 Details have been revealed about Mastercard’s controversial “digital identity” system, which will “bind” your identity to a smartphone or other device, and which has been compared to China’s social credit system and the bleak futurism of Netflix series Black Mirror. 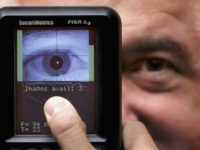 Bokhari: On Immigration, Guns, and Speech, Banks Act as a Shadow Government

JPMorgan Chase announced earlier this month that it would stop doing business with private prisons, following pressure from Democrats and progressive activists who know that the private prison sector provides key services to Immigration and Customs Enforcement (ICE). 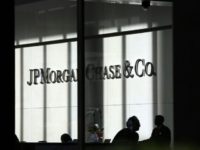 Chase, one of America’s big four retail banks, has withdrawn service from a number of conservatives in recent weeks, amid a rise in financial blacklisting by payment processors and credit card companies. 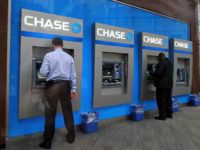 PayPal CEO Dan Schulman admitted during an interview with the Wall Street Journal that PayPal works with the far-left Southern Poverty Law Center (SPLC) when it considers blacklisting conservatives. 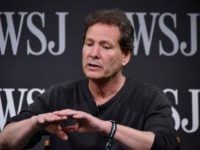 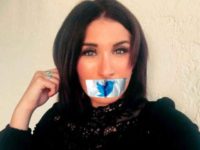 Newsguard isn’t just a news-rating app — it also aims to deplatform pro-Trump media by cutting off its ad revenue. 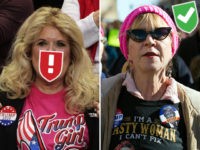 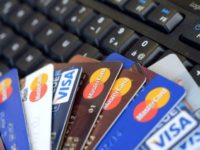