26 progressive-leftist NGOs and advocacy organizations have added their names to an open letter calling on advertisers to boycott Twitter if Elon Musk, who will be the platform’s new owner after the potentially months-long process of purchasing the company is complete, succeeds in his ambition of restoring its founding commitment to free speech.

The hysterical letter claims Musk’s vision will “toxify our information ecosystem” and represents a “direct threat to public safety, especially among those already most vulnerable and marginalized.”

The letter’s signatories are a laundry list of partisan progressive and leftist identitarian organizations, including  Democrat talking shop Media Matters, which infamously spearheaded efforts to pressure Facebook and other platforms to ramp up censorship in the months following Donald Trump’s victory in 2016.

One organization on the list, Access Now, is funded by an assortment of foreign governments, including Sweden (the largest donor), Denmark, Germany, the Netherlands, and Canada, as well as George Soros’ Open Society Foundations. 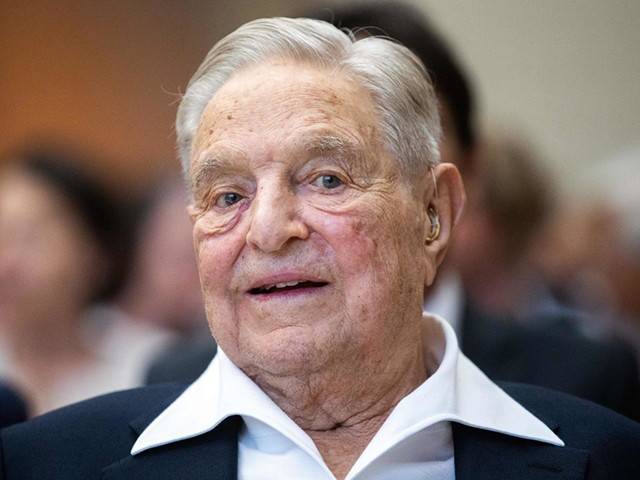 Another leftist org on the list is the extremist identitarian Black Lives Matter Global Network Foundation, which recently attracted attention after its leadership spent millions of dollars of donation money purchasing luxury mansions.

Responding to the letter, Musk called for an investigation into the sources of funding behind these organizations.

Sunlight is the best disinfectant

“Who funds these organizations that want to control your access to information?” asked Musk. “Let’s investigate…”

“Sunlight is the best disinfectant,” said the SpaceX and Tesla CEO in a followup tweet.