The Washington Examiner reports that Washington D.C. Attorney General Karl Racine is suing Facebook (now known as Meta) CEO Mark Zuckerberg over the company’s misleading privacy policies and failure to protect sensitive user data. According to the lawsuit filed on Monday in D.C. Superior Court, Racine is accusing Zuckerberg of violating privacy protection laws and claiming that Facebook has profited from the acquisition and monetization of user data. 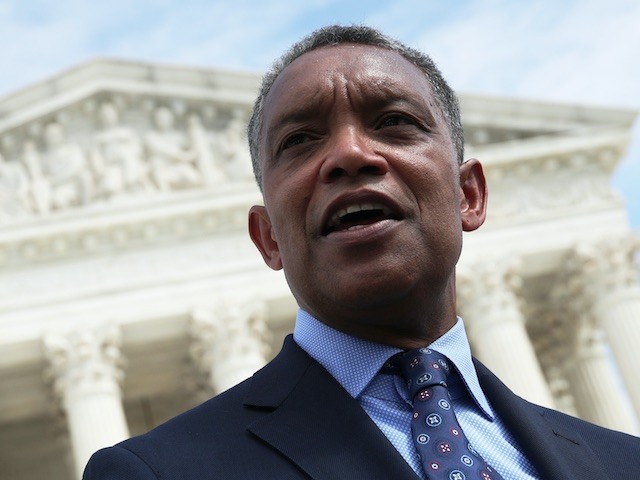 Racine alleges that Facebook also worked with developers and researchers to analyze user data in an effort to influence what they buy and even who they vote for in the 2016 election. Racine stated: “This lawsuit is not only warranted, but necessary. Misleading consumers, exposing their data, and violating the law come with consequences, not only for companies that breach that trust, but also corporate executives.”

The lawsuit states that Zuckerberg is being targeted due to his “unparalleled level of control over the operations of Facebook,” noting that he “is personally involved in nearly every major decision the company makes.”

Much of the lawsuit relates to the 2018 Cambridge Analytica scandal in which it was revealed that the personal data of more than 70 million Facebook users was allegedly analyzed and used as part of efforts to influence the 2016 presidential election.

“The personal data of the more than 70 million U.S. Facebook users that Cambridge Analytica used to manipulate the election accounted for more than half the total votes during the 2016 presidential elections, in an election that was effectively decided by just a few hundred thousand people,” the lawsuit states.