George Washington University Law School has rejected students’ demand to fire Supreme Court Justice Clarence Thomas from his teaching position at the school. According to the students, Thomas has “has stripped the right to bodily autonomy of people with wombs,” and planned “to further strip the rights of queer people and remove the ability for people to practice safe sex without fear of pregnancy.” 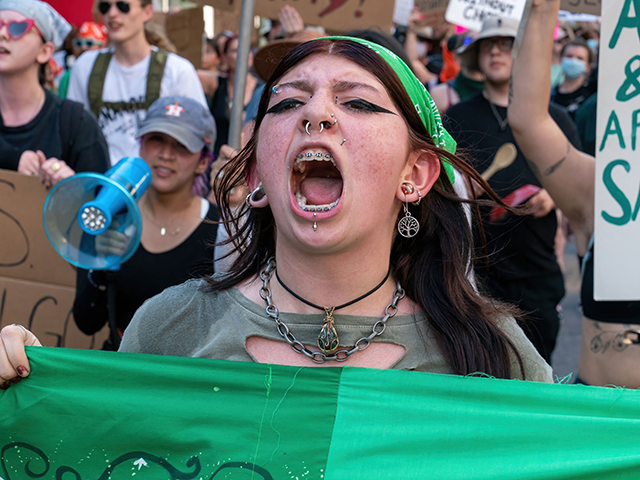 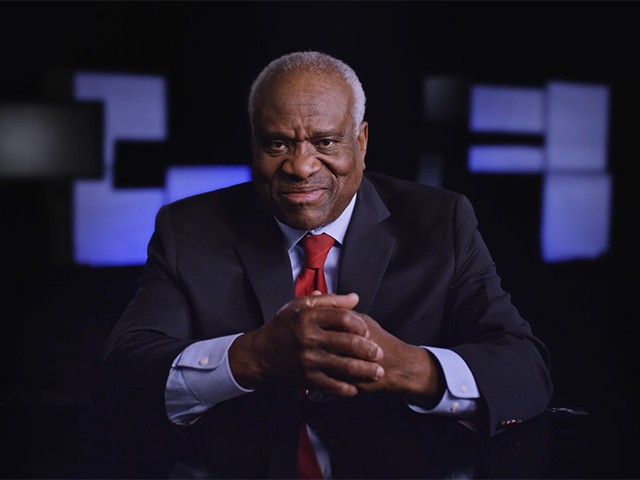 While the ruling simply determined that the Constitution does not include a right to abortion and returning the issue of abortion laws and regulations to state legislatures, students claimed the Court “has stripped the right to bodily autonomy of people with wombs.”

The students went on to allege that Thomas intends “to further strip the rights of queer people and remove the ability for people to practice safe sex without fear of pregnancy.”

“It is evident that the employment of Clarence Thomas at George Washington University is completely unacceptable,” the students declared, before bizarrely claiming that Justice Thomas is “actively making life unsafe for thousands of students on our campus.”

The law school responded by rejecting the students’ demand, adding, “Debate is an essential part of our university’s academic and educational mission.”

An email from the Provost and Law Dean to “the George Washington University Community” read, in part:

Because we steadfastly support the robust exchange of ideas and deliberation, and because debate is an essential part of our university’s academic and educational mission to train future leaders who are prepared to address the world’s most urgent problems, the university will neither terminate Justice Thomas’ employment nor cancel his class in response to his legal opinions.

The email went on to say that Justice Thomas’ views “do not represent the views of either the George Washington University or its Law School,” before clarifying that “like all faculty members at our university, Justice Thomas has academic freedom and freedom of expression and inquiry.”

“Just as we affirm our commitment to academic freedom, we affirm the right of all members of our community to voice their opinions and contribute to the critical discussions that are foundational to our academic mission,” the email concluded.