Scientists claim their new computer algorithm can predict crime in U.S. cities up to a week before it takes place with a 90 percent accuracy level, detecting “pre-crime” as in the science fiction book and film Minority Report.

Bloomberg reports that social scientists at the University of Chicago claim to have developed a new computer algorithm that can predict crime with up to 90 percent accuracy as early as a week before it happens.

According to a study published in Nature Human Behavior, the algorithm first divides cities into 1,000-square-foot tiles, it then detects patterns over time in these tiled areas to predict future events. The algorithm performed just as well using data from big cities including Atlanta, Los Angeles, and Philadelphia. 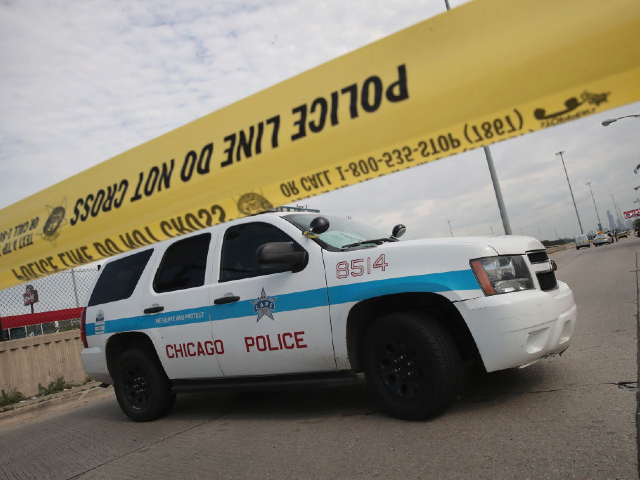 The tool works differently from previous prediction models which tend to center crime around “hotspots” spreading to surrounding areas. This approach often misses the complex social environments of cities and leaves room for bias, according to the University of Chicago team.

Ishanu Chattopadhyay, Assistant Professor of Medicine at the University of Chicago and senior author of the study, commented: “It is hard to argue that bias isn’t there when people sit down and determine which patterns they will look at to predict crime because these patterns, by themselves, don’t mean anything. But now, you can ask the algorithm complex questions like: ‘What happens to the rate of violent crime if property crimes go up?”

Other prediction models were found to target certain people based on a narrower set of factors. In 2012, the Chicago Police Department alongside academic researchers implemented the “Crime and Victimization Risk Model” which produced a list of strategic subjects or potential victims and perpetrators of shooting incidents determined by factors such as age and arrest history.

After a long legal battle, the Chicago Sun-Times revealed that nearly half of the people identified by the model as potential perpetrators of gun crimes had never been charged with illegal gun possession, while only 13 percent had been charged with a serious offense.