A recent study conducted by researchers from The Ohio State University found that neighborhoods with more dogs have lower rates of homicide, robbery, and aggravated assaults when compared to areas with low dog ownership. 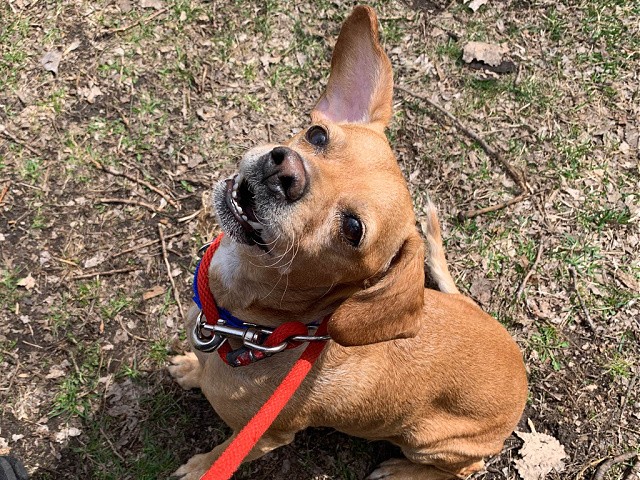 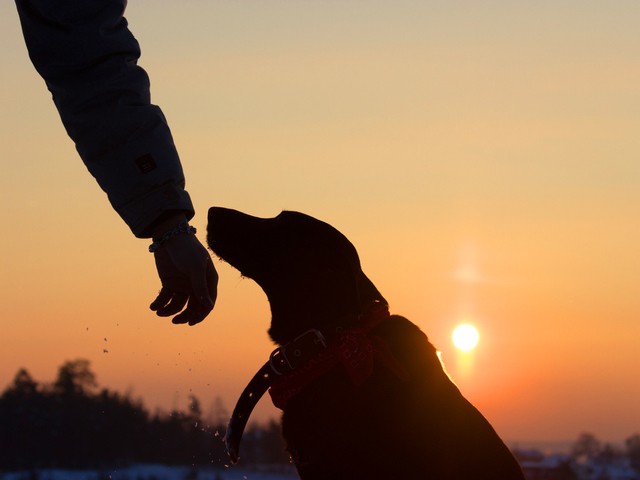 Silhouette of a dog on the street. Nicolo Pinchak, the lead author of the study and a doctoral student in sociology at The Ohio State University, said that the results suggest that people walking their dogs put more “eyes on the street,” and can discourage crime.

“People walking their dogs are essentially patrolling their neighborhoods,” Pinchak said. “They see when things are not right, and when there are suspect outsiders in the area. It can be a crime deterrent.”

Study co-author Christopher Browning, a professor of sociology at Ohio State said that sociologists have previously theorized that a combination of mutual trust and local surveillance among residents can deter criminals. However, researchers had yet to find a good way of determining how residents provide surveillance of neighborhood streets.

“We thought that dog walking probably captures that pretty well, which is one reason why we decided to do this study,” Browning said. The researchers examined crime statistics from 2014 to 216 for 595 census block groups and obtained survey data from a marketing firm that asked Columbus residents in 2013 if they owned a dog.

But among those high-trust neighborhoods, those with a higher concentration of dogs showed an additional drop in crime when compared to those with low dog ownership rates. Pinchak said: “When people are out walking their dogs, they have conversations, they pet each other’s dogs. Sometimes they know the dog’s name and not even the owners. They learn what’s going on and can spot potential problems.”