A recent survey suggests that 17 percent of students at Stanford University have already used the popular AI chatbot ChatGPT on their final exams.

A University spokesperson confirmed that the Board of Judicial Affairs is aware of and monitoring these emerging AI tools, the Stanford Daily, which conducted the survey, reported. 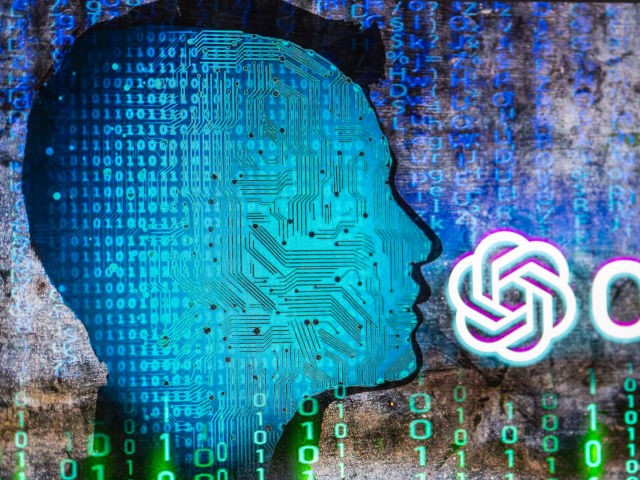 The anonymous poll, which surveyed 4,497 Stanford student respondents, found that around 17 percent of them admitted to using ChatGPT to help with their fall quarter assignments and exams.

Additionally, a majority of that 17 percent reported using the AI only for brainstorming and outlining. Meanwhile, about five percent reported having submitted written material directly from ChatGPT, with little to no edits.

ChatGPT was created by the San Francisco-based artificial intelligence company OpenAI, and officially launched in November. The Stanford Daily noted that “Stanford dropout Sam Altman” is one of the company’s co-founders.

“The power of the technology to instantaneously generate swaths of human-like text has frightened some educators across the country,” the Stanford Daily reported.

Mostofi added “many Stanford faculty are highly engaged in researching new large language models and implications of AI in the learning environment,” and that conversations regarding ChatGPT and the honor code will soon be underway at Stanford.

“The Board on Judicial Affairs (BJA) has been monitoring these emerging tools and will be discussing how they may relate to the guidelines of our Honor Code,” Mostofi said.

Stanford University is not the only entity in academia worried about the use of ChatGPT.

The report noted that New York City’s education department has already blocked the website on its networks, citing “concerns about negative impacts on student learning, and concerns regarding the safety and accuracy of content.”

While the world of education grapples with ChatGPT, the media, which has spent years denying that politically biased censorship took place in Silicon Valley, has now begun denying the political bias of ChatGPT.