Hulkamania has run wild on Gawker. After deliberating for less than four hours, a jury in Pinellas County, Florida, has just awarded the former WWE champ an eye-watering $115 million dollars over the gossip blog’s decision to publish his sex tape in 2012.

The trial was a string of embarrassments for the blogging empire that delighted in embarrassing others. Hulk Hogan’s lawyers used the trial, which captured the attention of the mainstream media, to air Gawker’s copious collection of dirty laundry.

Here are some of the highlights: 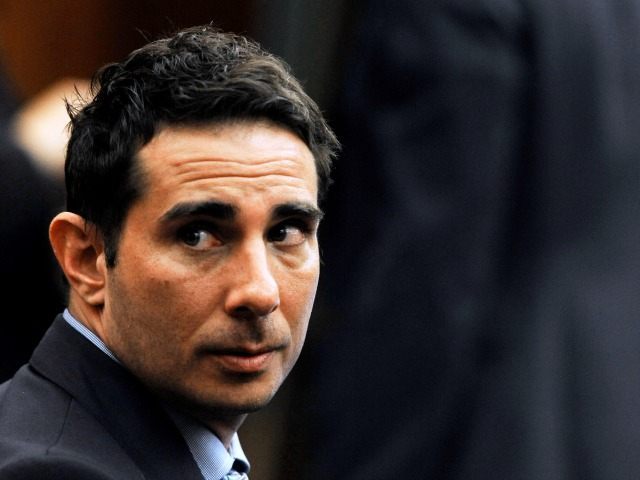 “Even Gawker has morals.” That was probably the message former edtior A.J. Daulerio intended to send when he responded to an aggressive line of questioning from Hogan’s lawyers. When one of them asked Daulerio when he wouldn’t consider a celebrity sex tape to be newsworthy, the former editor assured them that he would never publish a sex tape involving a child.

“Under what age?” responded the lawyers. “Four,” said Daulerio.

The jury later said they were “distressed” by Daulerio’s manner and tone. Presumably they were’t familiar with the man: A.J. Daulerio is the Gawker editor who is perhaps most closely associated with gross violations of privacy. Before he became editor-in-chief of Gawker, he edited the blogging empire’s sports blog. There, he launched an entire series of stories under the category “ATHLETE DONG,” which, you guessed it, involved pictures of athletes’ penises.

Thankfully, none of them were under 4.

If there was one indication that this was not going to be an ordinary trial, it was when the Pinellas County court allowed Hogan to wear a “formal” version of his signature bandana.

Normally, headgear is banned inside courtrooms, but this is Hulk Hogan we’re talking about. The Hulkster without a bandana is like Hilllary Clinton with actual life in her eyes. The jury just wouldn’t have been able to recognise him.

That said, there were some rules. Hogan was only allowed to wear a “plain” bandana — no garish Hulkamania logos. I’m also fairly certain that the wrestler wasn’t allowed to rip his shirt off after the trial, or ride into the courtroom on a motorcycle. You just can’t have it all I suppose.

NICK DENTON DRAWS THE LINE … AT SEX TAPES OF THE OBAMAS 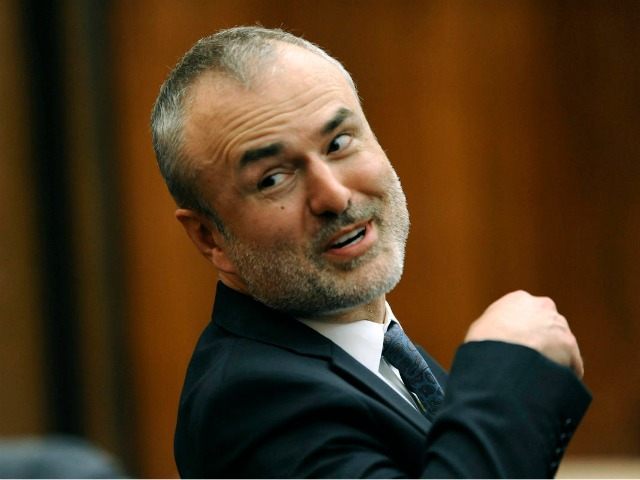 Wait, it’s not just 4-year-olds! When asked the same question as his former editor Daulerio, Gawker founder Nick Denton told the court that he wouldn’t consider a sex tape of Barack and Michelle Obama to be newsworthy. He’s right, of course, that wouldn’t be newsworthy. But Gawker doesn’t exactly have a track record of sticking solely to what’s newsworthy.

Denton said that the Obamas “seem like a loving couple” and that a sex tape would do nothing to “change perceptions” or “establish truth.” He did not elaborate on what “truth” was established by A.J Daulerio repeatedly publishing pictures of male athletes’ penises, the map of gun owners’ addresses in New York City, or releasing hacked pictures and private email addresses of Sarah Palin’s family, as the site notoriously did in 2008.

Gawker is famous for its left-wing bias. Is there any better illustration of that bias than their solemn respect for the Obamas’ privacy, compared to their utter disregard for the Palins’? 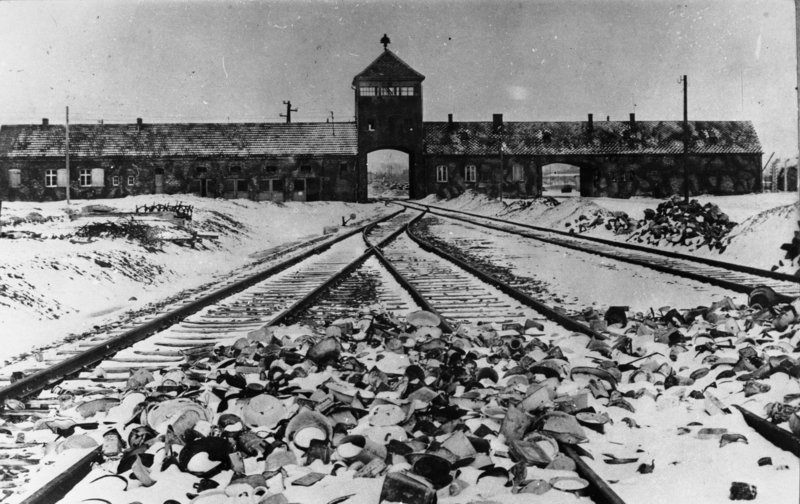 Given that Hogan v. Gawker played out in front of a jury from the wrestlers’ native Pinellas County, Florida, the former WWE star could be said to have a home-field advantage. Hogan is a hero of millions of Americans, and that’s no doubt doubly true in his hometown.

So you’d think Gawker would know better than to compare the wrestler to Adolf Hitler.

It seems not. During the defence opening, Gawker lawyer Michael Berry made a feeble attempt to draw on the anti-Semitism card to fend off Hogan. Berry highlighted that Gawker founder Nick Denton is the maternal son of a Hungarian Jew who “survived the Nazis” by fleeing to England.

Yes, that’s right. Gawker seriously suggested to the jury that if they didn’t let them post celebrity sex tapes, they’re literally Hitler. It seems that it’s not only Gawker’s writers who have a tendency to descend into hyperbole — it’s rubbed off on their lawyers too.

You have to hand it to Gawker: At least they stayed true to themselves during the trial. Gawker’s laywers, like their writers, focused on the issues that really matter — in this case, the size of Hulk Hogan’s schlong.

It may not have been the best line of questions in a trial that hinged on whether the blogging empire had violated the wrestler’s privacy. Were they taking instructions from A.J. Daulerio? That guy is really obsessed with dicks.