Green’s book, which features Bannon as a central figure, was added to the list by Times critic Janet Maslin, who describes it as:

A fair and fascinating portrait of Steve Bannon that explains two crucial things: who he is and how he got that way. Green traces the formation of Bannon’s basic beliefs, and finds the roots of the bellicose worldview that helped get President Trump elected. Filled with candid Bannon commentary about Bannon, it’s required reading for anyone interested in the future. 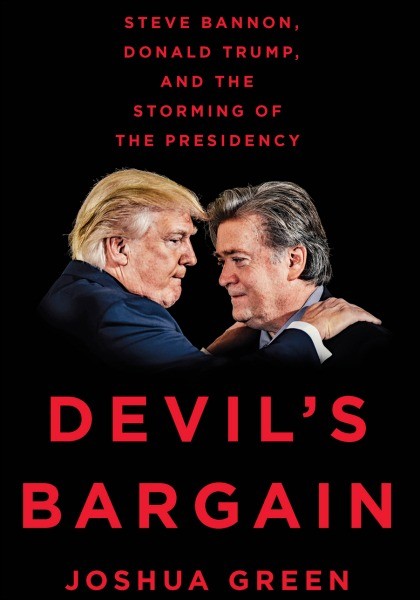