The New York Times published an editorial on the first day of Memorial Day weekend asking: “Why Does the U.S. Military Celebrate White Supremacy?”

The article‘s byline is the entire editorial board, and it is accompanied by an image of a bullet shaped like a Ku Klux Klan robe.

The central complaint of the article is that there are U.S. military bases named after Confederate Army officers:

This same toxic legacy clings to the 10 United States military installations across the South that were named for Confederate Army officers during the first half of the 20th century. Apologists often describe the names as a necessary gesture of reconciliation in the wake of the Civil War. In truth, the namings reflect a federal embrace of white supremacy that found its most poisonous expression in military installations where black servicemen were deliberately placed under the command of white Southerners — who were said to better “understand” Negroes — and confined to substandard housing, segregated transportation systems and even “colored only” seating in movie houses.

The editorial further claims that “The federal government embraced pillars of the white supremacist movement when it named military bases in the South.”

It rejects the argument — offered by the U.S. Army during the Obama administration that “there was no need to expunge Confederate base names because the names were merely ‘historic’ and ‘represent individuals, not causes or ideologies.'” 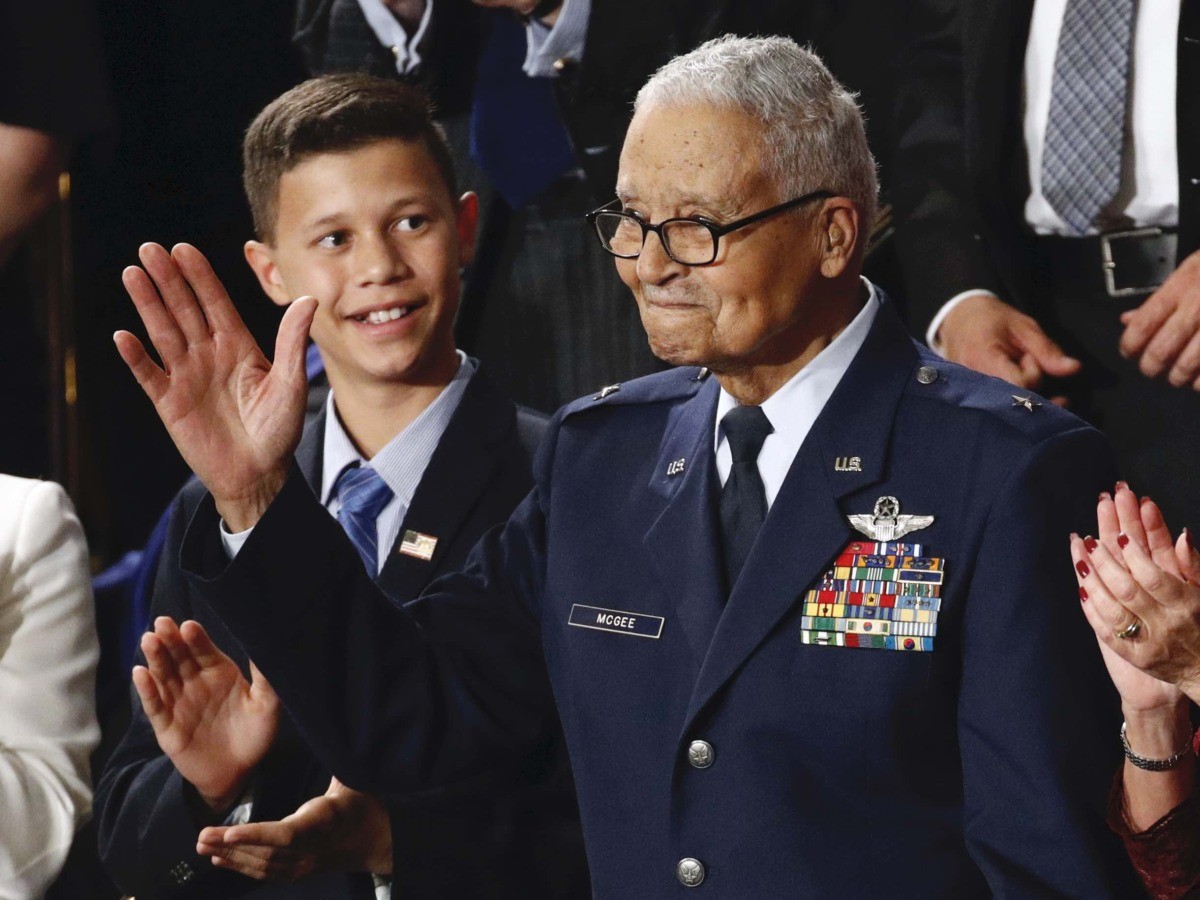 The editorial also claims that the names were adopted “as part of broader accommodation in which the military embraced stringent segregation so as not to offend Southerners.”

The Times provides no other example of the U.S. military “celebrating white supremacy.”