Elder is leading polls among likely replacements for incumbent Gov. Gavin Newsom (D), who is facing a Sep. 14 recall election. 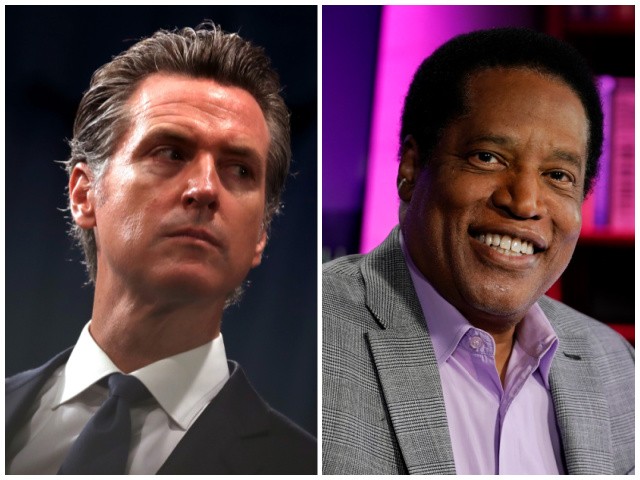 [W]ith polls showing that nearly half of likely voters support recalling Newsom and that Elder is in the lead to replace him, ignoring the self-proclaimed Sage from South-Central is no longer a viable strategy. Particularly for Black people.

“He is a danger, a clear and present danger,” said Melina Abdullah, cofounder of Black Lives Matter Los Angeles.

Elder mocks critical race theory, though I’m not sure he understands what it actually is. That doesn’t bode well for ethnic studies in California.

[A]s [State Sen. Sydney] Kamlager said, “I’m not interested in going back to Jim Crow because I want to have a Black person as governor.”

Much of the rest of the column is a collection of quotes from left-wing black political personalities attacking Elder. 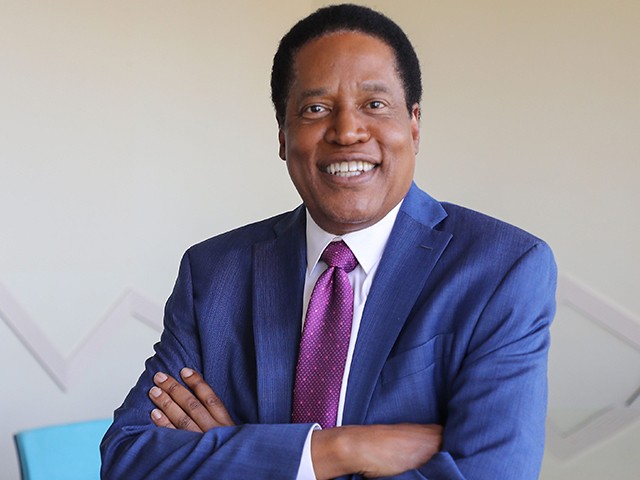 Earlier this summer, another Times columnist compared Elder to white supremacist David Duke, prompting Elder to refuse to answer a question from her during a Times editorial interview.

Media attacks against Elder have increased in recent days, as polls have suggested there is a chance Newsom could lose.