Jon Dolieslager and his fellow farmers and ranchers in California’s Central Valley decided they needed to show their support for the re-election of President Donald Trump and Rep. Devin Nunes (R-CA) by erecting signs at a busy intersection adjacent to his hay operation.

The dairymen, cattle ranchers, and farmers in the world’s breadbasket discussed the idea at their weekly coffee, Dolieslager told Breitbart News.

They decided to put a Trump banner and a Nunes banner on a stack of Dolieslager’s freshly harvested hay.

“Everyone going through the intersection can see how serious the farmers are out in this area,” Dolieslager said.

They erected the signage around Labor Day, but quickly discovered that some people in America today don’t believe in free speech unless you agree with their radical left policies.

Dolieslager said he and his neighbors and employees spent the next month battling vandals who regularly spray painted or damaged the signs and eventually stole the Trump banner. 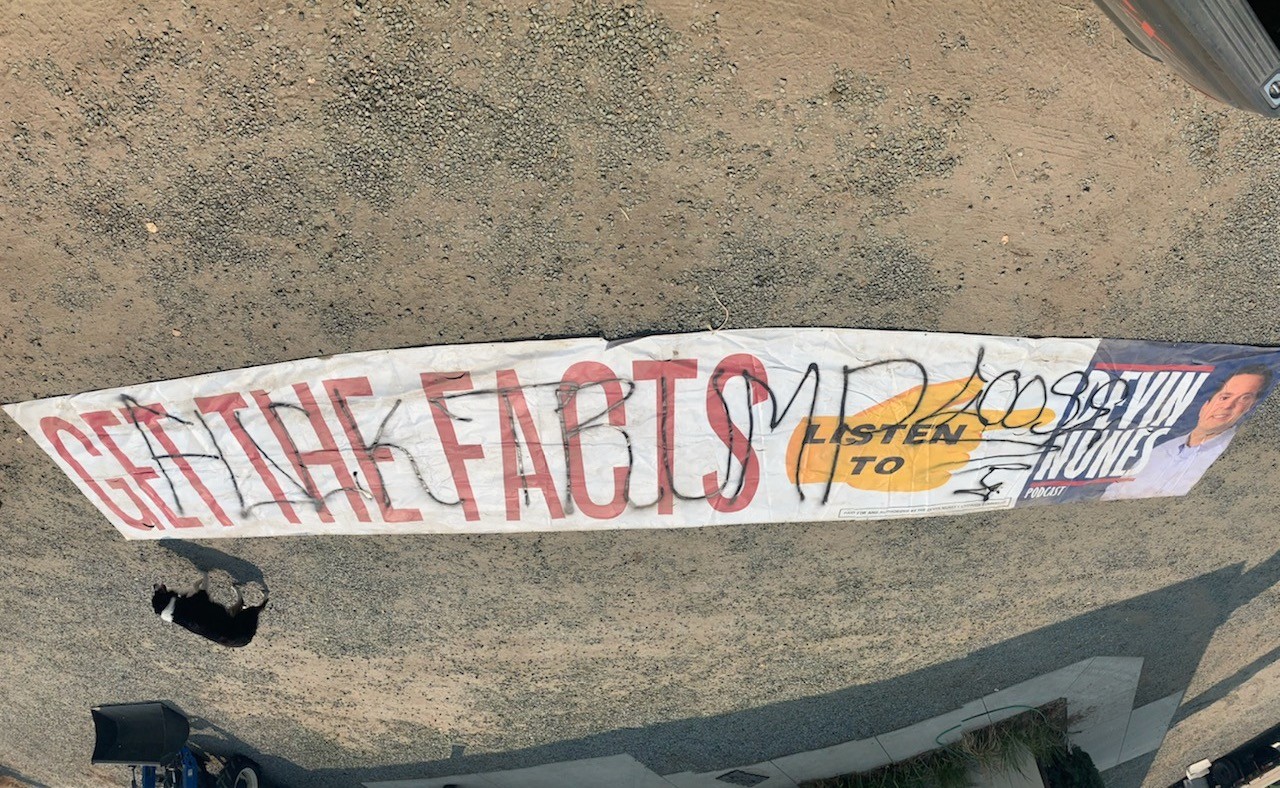 Nunes told Breitbart News that the intolerance and violence on the left is becoming a national problem.

“The radical left is lashing out violently throughout the country, attacking cops and even everyday citizens,” Nunes said. “Simply expressing your political views, if they’re contrary to those of the left, is now an act of bravery and defiance.”

But Dolieslager and his buddies aren’t so easily intimidated.

“They knew we weren’t going to quit,” Dolieslager said, adding the “cat and mouse game” went on for a month as they tried to keep the banners up.

Then, on September 29, Dolieslager’s foreman was headed to load up some cattle in the middle of the night when he passed through the intersection and saw that someone had set the hay stack and banners on fire.

For some folks that would have been the last straw, but not for these farmers. 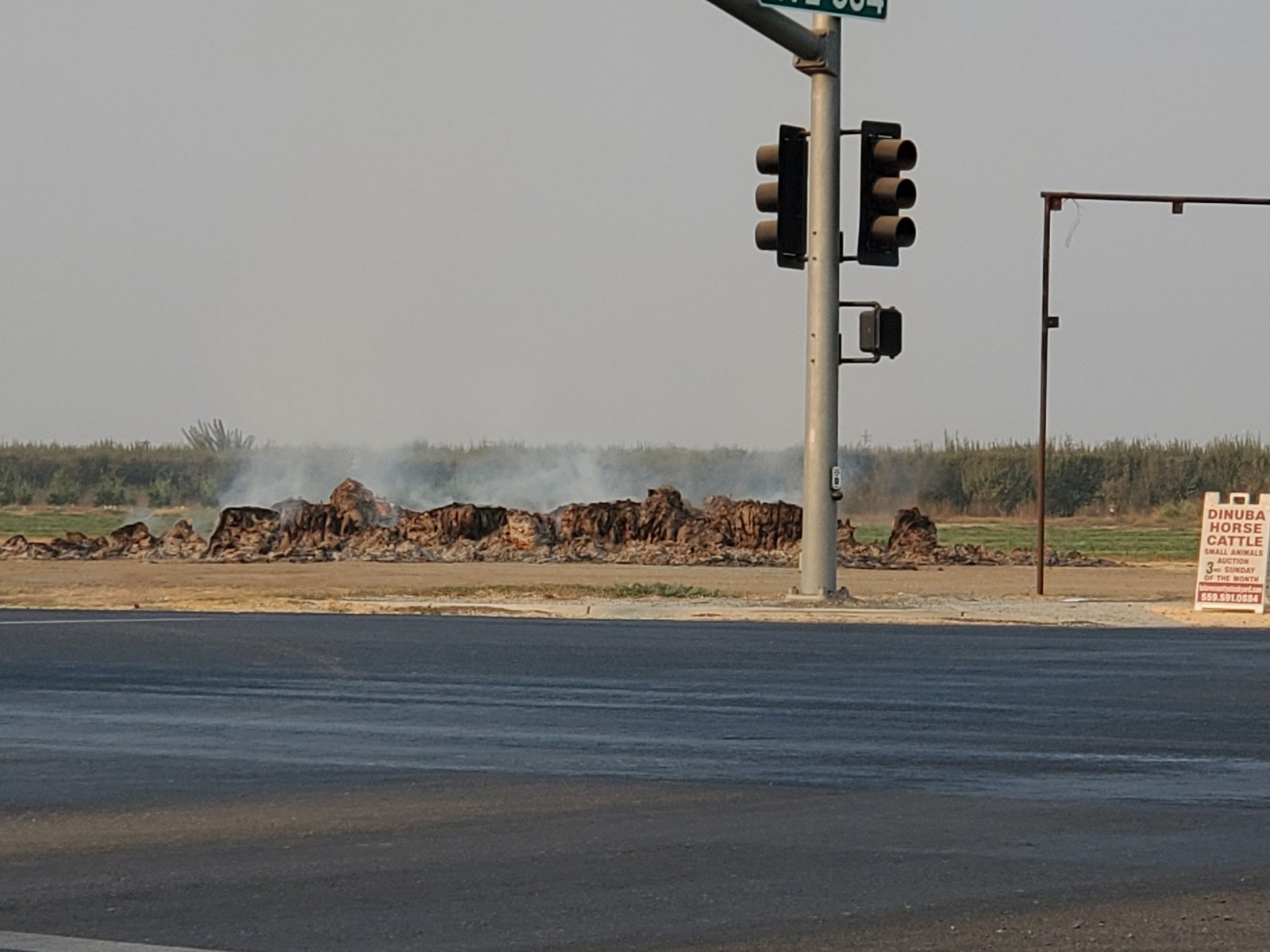 “I am now going to put up another load of premium quality alfalfa hay, which is worth $5,000 per truckload, back on that corner … and have all our signs back up,” Dolieslager said.

And he said and his fellow Trump and Nunes supporters think it’s more important than ever to show their support in the remaining four weeks before the general election.

“Somebody has to stand up and farmers have always stood up,” Dolieslager said. “If they keep beating us down and everybody’s afraid to put signs in their yard, they’re going to win. They’ve got everybody scared to death.”

He added that Trump has been good to farmers.

“We’re sick of importing all the goods from all these third world countries that hurt the farmers,” Dolieslager said. “The previous administration flooded us with outside goods.”

“We believe in what Trump’s been doing,” Dolieslager said.