Farmers in California are rebuilding a structure they erected to put up signage in support of President Donald Trump and Rep. Devin Nunes (R-CA) after vandals have twice destroyed it by setting it on fire.

Jon Dolieslager spoke to Breitbart News when the first structure was damaged and then burned down and efforts were made to rebuild only for another fire to be set. 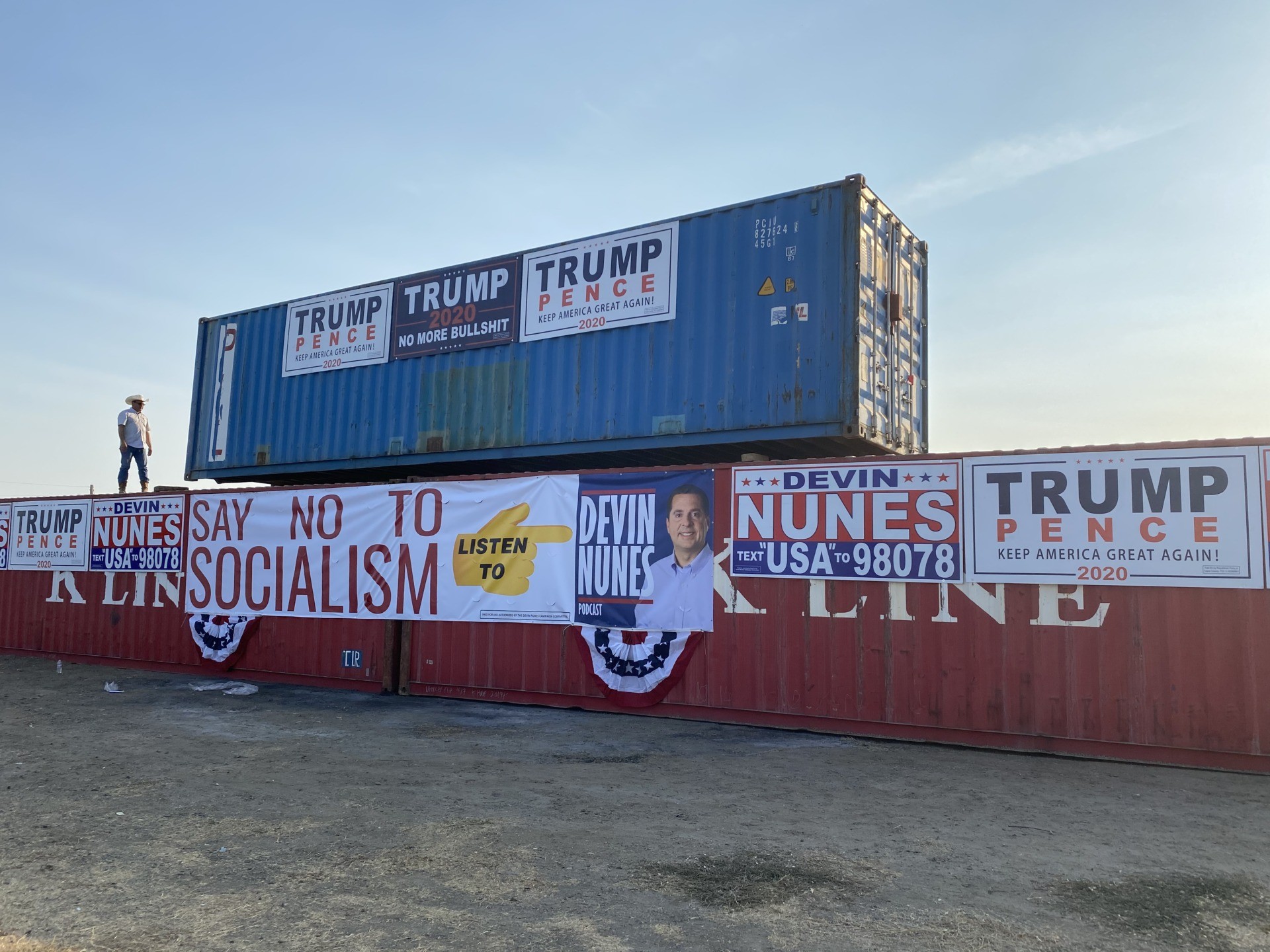 Dolieslager, who is a hay farmer and cattle rancher, has lost $10,000 worth of hay bales in the destruction.

“These left-wing thugs are attacking a good citizen who’s peacefully exercising his constitutional rights,” Nunes told Breitbart News. “They don’t believe in freedom of speech or private property, yet the media would have you believe it’s conservatives who are committing violence.”

“Within 48 hours, we have put up 40-foot metal sea trains and stacked them and reprinted and displayed new signs,” Valov said.

“We’re close to the finish line, and we need to hang in there for what we believe in,” Dolieslager said. 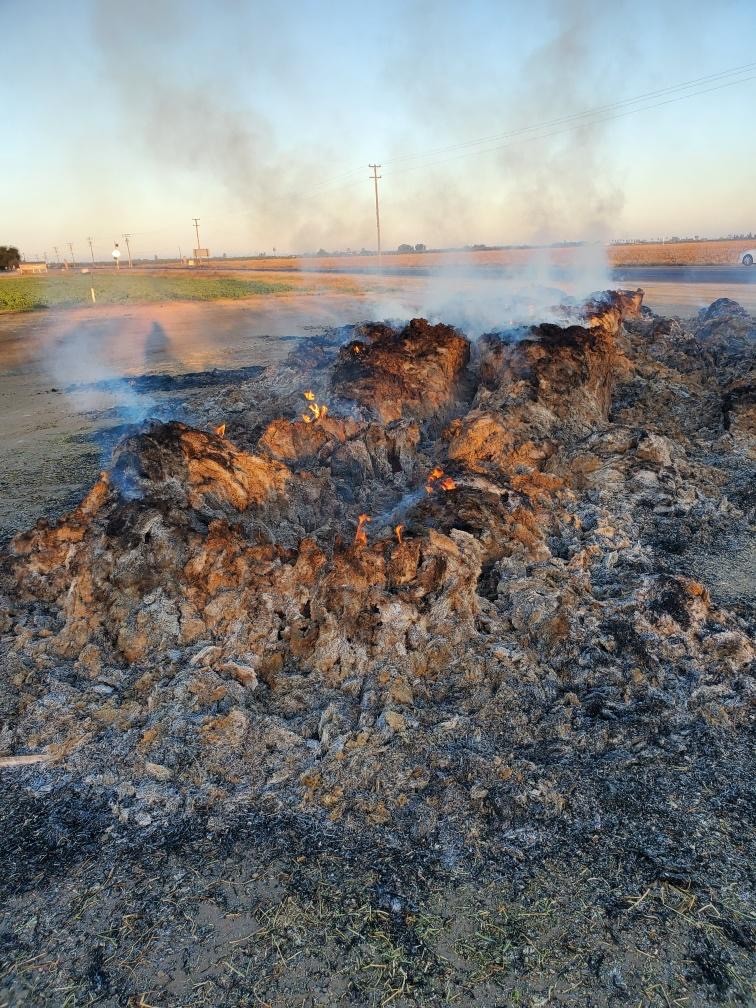 Breitbart News contacted the Tulare County Sheriff’s Office, which issued a press release on the investigation into Saturday’s vandalism:

Just before 10 last night, TCSO Deputies and Tulare County Fire were called to the area of Road 80 and Ave 384 in Dinuba for a fire.

Investigators arrived on scene and discovered a large hay stack with numerous campaign signs for Devin Nunes and President Donald Trump on fire. Detectives found evidence indicating the fire was started on purpose. This is the second fire at this location in less than two weeks. Both are believed to be arson.

This is an active investigation and evidence found at the scene won’t be released at this time.