An independent commission appointed by the World Health Organization (W.H.O.) published a report on Tuesday revealing rampant sexual abuse of locals by at least 21 W.H.O. staffers responding to an Ebola outbreak in the Democratic Republic of the Congo (DRC) from August 2018-June 2020, with one of the accused allegedly offering a woman sex in exchange for water.

A woman referred to as “Nadira,” whose real name was protected, told the commission a W.H.O. staffer propositioned her when she tried to retrieve bathing water while living and working at a W.H.O.-run facility in the city of Beni in early 2019.

“I didn’t notice that ‘poking’ meant having sex until February 2019, when I wanted to complain about my salary not being paid,” Nadira, who was employed by the W.H.O. at the time as an archivist and later as a logistics coordinator, said.

“To get ahead in the job, you had to have sex,” she continued. “Everyone had sex in exchange for something. It was very common. I was even offered sex if I wanted to get a basin of water to wash myself in the base camp where we were staying during the retaliation [Ebola response].” 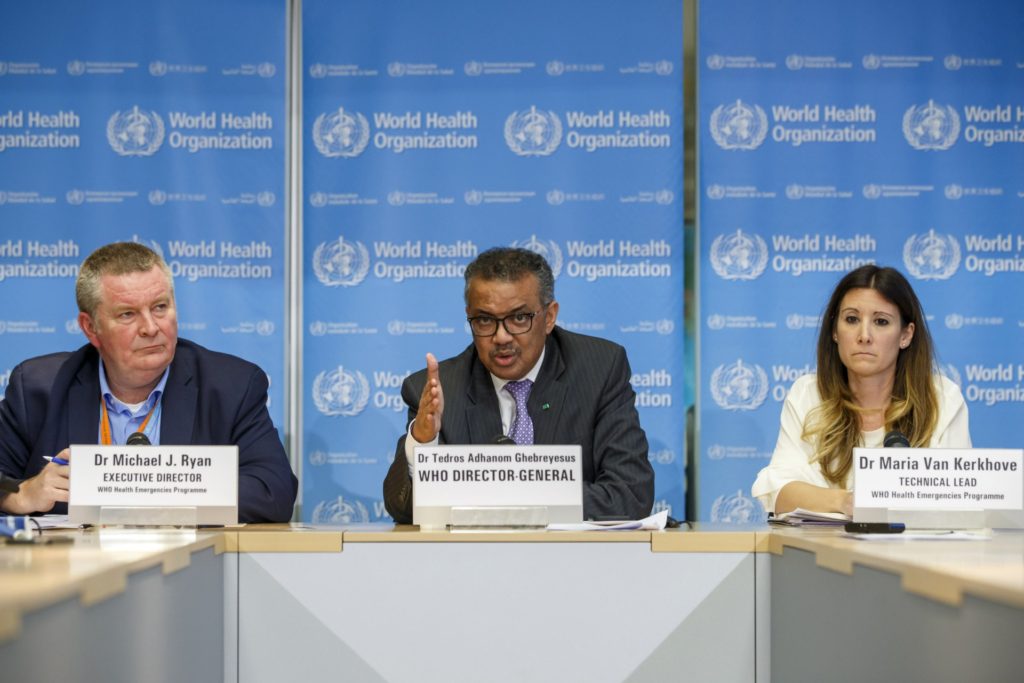 In this file photo dated Monday, March 9, 2020, Tedros Adhanom Ghebreyesus, director general of the World Health Organization, centre, speaks during a news conference on updates regarding on the coronavirus COVID-19, at the WHO headquarters in Geneva, Switzerland. (Salvatore Di Nolfi/Keystone FILE via AP)

The commission confirmed that at least 21 of 83 men accused of sexual abuse or exploitation during the 22-month period were official W.H.O. staff members. The majority of the alleged perpetrators and accusers are Congolese nationals.

“In total, the review team received testimony from 63 women and only 12 men, ranging in age from 13 to 43 years and with an average age of around 20 years,” the report, published on September 28, stated.

Several female accusers told the commission they were raped by W.H.O. staffers and subsequently became pregnant. Some of these women further alleged that their perpetrators later forced them to abort their pregnancies.

“Some alleged victims reported that no protection was used during sex,” the commission wrote in a summary of its findings. “In some cases, the alleged perpetrator of sexual exploitation and abuse refused to use a condom.”

“Six alleged victims claimed to have suffered miscarriages,” the report detailed. “Other alleged victims told investigators that some of the men who abused them also coerced them into having an abortion when they became pregnant, if necessary, by giving them drugs or even injections.” 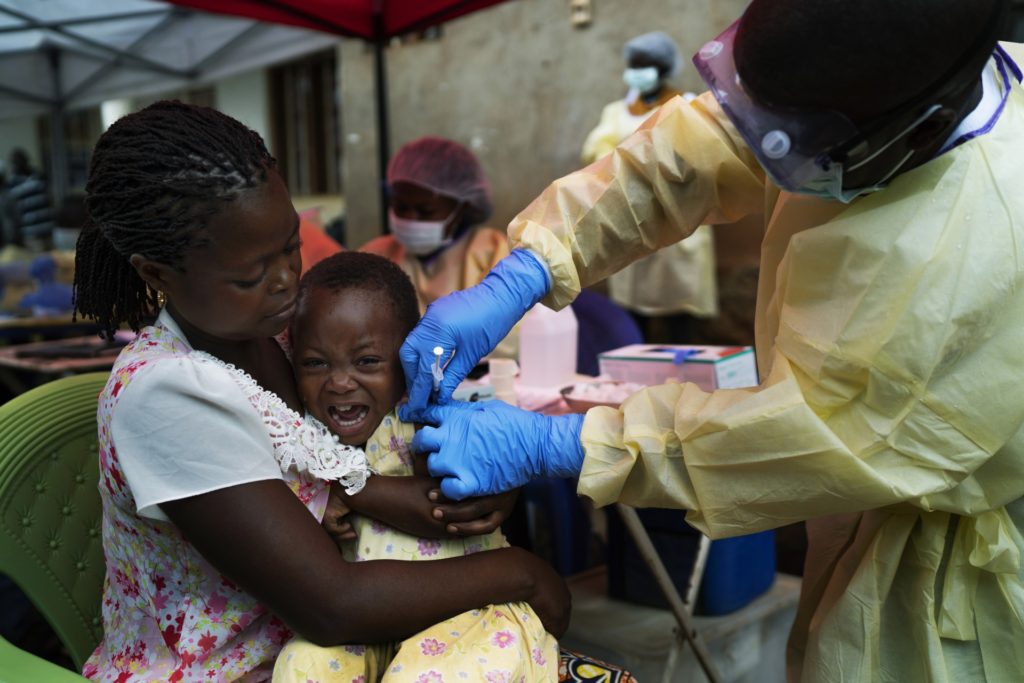 In this Saturday, July 13, 2019 file photo, a child is vaccinated against Ebola in Beni, Congo. The World Health Organization and other partners said Tuesday, Jan. 12, 2021, they are creating a global emergency stockpile of about 500,000 vaccines of Ebola vaccines to help stamp out any future outbreaks of the disease. (AP Photo/Jerome Delay, file)

The accusers said almost exclusively that W.H.O. staffers asked them for sex in exchange for either future employment with or job promotions within the U.N. health body. While most W.H.O. staff accused of sexual abuse or exploitation were employed as contractors or temporary workers, some were high-ranking employees, including “WHO doctors, consultants and senior staff,” according to the commission’s summary.

In the city of Butembo, a woman referred to in the report as “Valerie” was “working in a poorly paid administrative position” with the W.H.O. but had previously trained as a nurse and “was trying to obtain a higher, better-paid nursing position,” the commission detailed. “An expatriate doctor, whom the review team managed to identify as a WHO epidemiologist (Mr Gamma), told her that she had to become his girlfriend to get the job. When she rejected his advance, she did not get the job.”

“Accusations of sexual exploitation and abuse have also been made against [W.H.O.] staff in the immunization and risk communication team,” according to the report.

The commission further revealed that its September 28 report “is not an exhaustive list of alleged victims or perpetrators” during the August 2018-June 2020 Ebola response by the W.H.O. in DRC. The investigative team said it “continues to receive reports of alleged sexual exploitation and abuse” during the stated period.