Nigerian Minister of State for Labor and Employment Festus Keyamo said Monday that Twitter has agreed to all of the conditions for reinstatement laid out when President Muhammadu Buhari banned the social media platform in June.

Buhari “indefinitely suspended” Twitter from operating in Nigeria on June 4, two days after Twitter deleted a post from Buhari threatening to use violence against restless youth in the southeastern part of the country.

“Many of those misbehaving today are too young to be aware of the destruction and loss of lives that occurred during the Nigerian Civil War. Those of us in the fields for 30 months, who went through the war, will treat them in the language they understand,” Buhari wrote in a tweet reported by numerous Nigerian users as an unsubtle violation of Twitter’s policy against threats and abuse.

The Buhari administration lashed out against Twitter, angrily accusing it of “activities that are capable of undermining Nigeria’s corporate existence.” 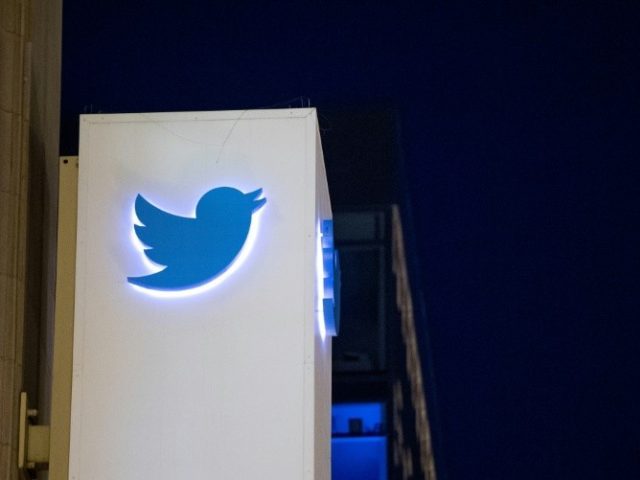 Buhari proceeded with the suspension, ordering Internet blocks against Twitter that many users were able to circumvent using Virtual Private Networks (VPNs). He made a list of ten public demands for Twitter to meet, including establishing a local office so the company would pay Nigerian taxes and cooperating with the Nigerian government to censor content related to national security and social cohesion.

Opposition parties cried foul, accusing Buhari of nursing a grudge against Twitter because it was instrumental in organizing the “End SARS” protests against police brutality that began in late 2020 and continue to this day (SARS stands for Special Anti-Robbery Squad, a notoriously vicious Nigerian law enforcement unit accused of torture, rape, and executions). Twitter CEO Jack Dorsey, who resigned his position this week, was a financial supporter of the End SARS movement.

Nigeria’s Twitter ban became a worldwide controversy and Buhari’s demands for Twitter’s reinstatement were denounced as an authoritarian outrage by human rights groups such as Amnesty International (AI).

“These actions are clear violations of the right to freedom of expression, access to information, and freedom of the press,” AI declared, pointing out that Buhari was demanding Twitter’s cooperation in oppressive policies that could punish Nigerian users with prison or death for speaking out against the government.

“Access to the free and open Internet is an essential human right in modern society,” Twitter pledged when expressing its concerns about the Buhari ban in June. “We will work to restore access for all those in Nigeria who rely on Twitter to communicate and connect with the world.”

According to Labor and Employment Minister Keyamo on Monday, Twitter caved and agreed to all of the conditions set forth by the Nigerian government.

Keyamo said Buhari banned the social media company and made his demands to “recalibrate our relationship with Twitter and not to drive them away from our country.”

“That recalibration, we have started it and the President graciously added me to the committee,” he continued. “We also set up a technical committee to interface with Twitter and come up with a lot of conditions for them to fulfill for us to lift the suspension.”

“And so, we have gone far but I may not, at this forum, let out a lot but we gave them a lot of conditions and they have agreed to all the conditions,” Keyamo said.

“Once those timelines come, and they fulfil those conditions, Twitter will be back to business in Nigeria. They know exactly what we want. And these are things that are extremely altruistic,” he said.

Business Elites Africa quoted Nigerian officials who said Twitter agreed to seven of Buhari’s ten demands months ago and is now agreeing to meet the final three, including the establishment of a local office and paying Nigerian taxes. Buhari said as much in October when announcing he was prepared to rescind Twitter’s suspension when it fully complied with his conditions.

It should be noted that Twitter was criticized in some quarters for deleting Buhari’s tweet and beginning its confrontation with the Nigerian government.

Nigerian journalist Adaobi Tricia Nwaubani argued in August that the company went too far by deleting a post from the head of state, much as some Americans criticized the company for suspending the account of then-President Donald Trump in January 2021.

“If it was authoritarian for the Nigerian government to ban the use of Twitter, it was even more problematic for an American swiveling in a chair in Silicon Valley to poke their finger into the internal affairs of a sovereign African state,” Nwaubani contended.

“Is it right that a private American firm has the power to edit, without permission, the official communication of a democratically elected president of an African country? It doesn’t get any more neo-colonial than that,” she wrote.