The Women’s Tennis Association (WTA) on Monday called for a full investigation into the allegations of sexual assault made by Chinese tennis star Peng Shuai against a senior Chinese Communist Party (CCP) official.

Peng ominously disappeared ten days ago after she made her accusations public on Chinese social media.

Peng, a major sports celebrity in China and a top-ranked player worldwide at the height of her career, wrote a sensational post on China’s social media platform Weibo on November 2 accusing former Vice Premier Zhang Gaoli of forcing her to have sex a decade ago.

Peng said she and Zhang, who is 40 years her senior and married, had an intermittent sexual relationship over the ensuing years, but Zhang broke it off after accusing Peng of recording their conversations. 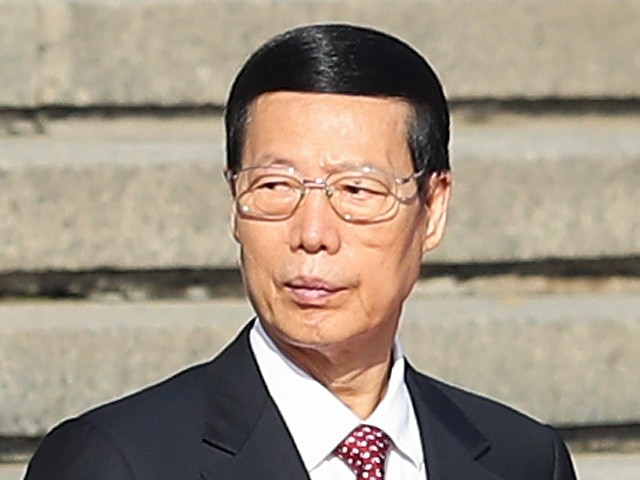 Zhang is, by far, the highest-ranking Chinese official to be accused of sexual assault during the #MeToo era.

Peng’s accusations were quickly censored, but many social media users made screen captures before her Weibo post was deleted.

Peng herself was then deleted – the sports celebrity has not been seen or heard from since her charges went public, Internet searches for information about her are blocked, and her name has been scrubbed from Chinese websites.

Yes, these accusations are very disturbing. I’ve known Peng since she was 14; we should all be concerned; this is serious; where is she? Is she safe? Any information would be appreciated.🙏 https://t.co/RH0aYCDqQm

Peng Shuai has vanished from the public eye ever since she came forward and made her claims. Chinese feminists and #Metoo activists are deeply concerned about her safety. #WhereIsPengShuai pic.twitter.com/Y1l7jA6Jbb

WTA chairman and CEO Steve Simon said on Sunday the events surrounding Peng Shuai are a matter of “deep concern” for the organization.

“Peng Shuai, and all women, deserve to be heard, not censored. Her accusation about the conduct of a former Chinese leader involving a sexual assault must be treated with the utmost seriousness,” Simon said.

“We expect this issue to be handled properly, meaning the allegations must be investigated fully, fairly, transparently and without censorship,” he said.

“If at the end of the day, we don’t see the appropriate results from this, we would be prepared to take that step and not operate our business in China if that’s what it came to,” Simon told the New York Times (NYT) on Sunday.

“I think everybody fully understands what’s at stake here on many different fronts as we’re going through it. I think we’re certainly, from players to board to council, fully united that the only acceptable approach is that of doing what is right,” he said.

Simon told the NYT that “several sources, including the Chinese Tennis Association,” have assured the WTA that Peng is “safe and not under any physical threat” – but added that no one from the WTA has been allowed to speak with her. 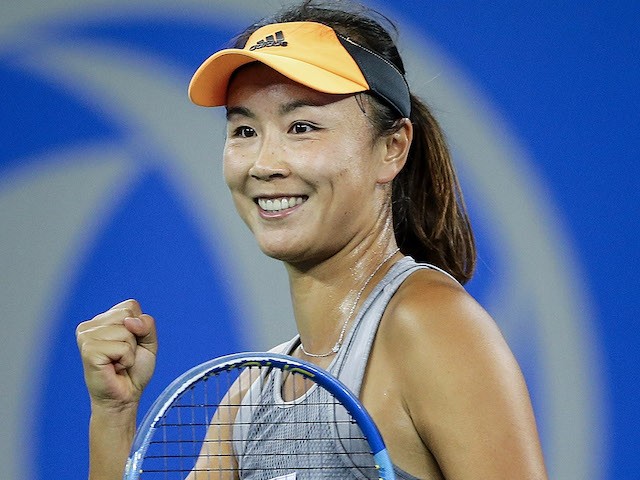 “Look, I can’t speak to the decisions that the NBA made. They had, obviously, different issues. But in this situation, the WTA issue is about potential sexual assault of one of our players. That is something that simply can’t be compromised,” Simon said.

Sports Illustrated (SI) on Monday advised Simon to make good on his threat and pull the WTA out of China:

This isn’t just sweeping human-rights abuses and something systemically untroubling. This is a player- a longstanding, top-flight, well-liked veteran – caught in the gears and reportedly “missing.” How, in any kind of conscience – much less, good conscience – can the WTA continue engaging here? How can players who have global brands and have, admirably, used their platform to speak credibly about other forms of social justice, abide by this?

The WTA must ask itself a simple question: What does it stand for? What is its objective? If it’s simply to maximize revenues, it will stay in China, where a dozen events are held, more than in any other country. If the WTA has terms beyond the mercenary, it must demand transparency and action. And be prepared to get out, to stop doing business in a country so unaligned with its purported mission.

“What a statement this would send – especially with a Winter Olympics months away,” SI suggested. 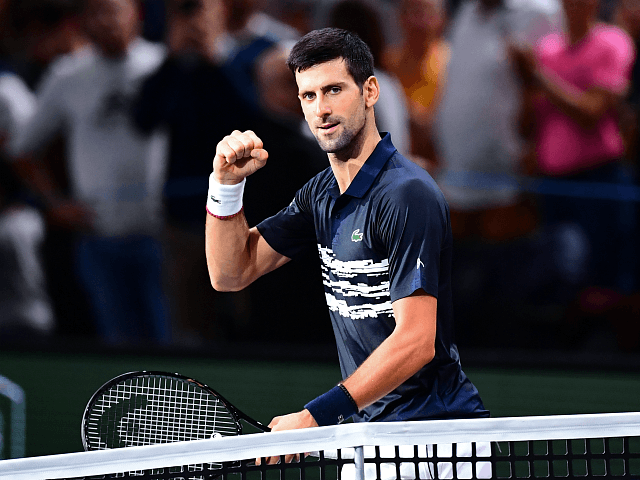 “There’s not much more to say than to hope that she’s ok and it’s just terrible,” Djokovic said. “I can imagine how her family feels, you know, that she’s missing.”

Djokovic was in the spotlight on Monday for winning his opening Association of Tennis Professionals (ATP) finals match. ATP chairman Andrea Gaudenzi said the association is also “deeply concerned by the uncertainty surrounding the immediate safety and whereabouts of WTA player Peng Shuai.”