A married woman in her 20s was allegedly gang-raped by a group — including three minor boys — in Delhi, India, on January 26, Al Jazeera reported Tuesday, noting the attack seems to have been an act of revenge by the family of a 14-year-old boy after the woman allegedly rejected his advances.

A representative for the Delhi Police force told Al Jazeera on February 1 its officers recently arrested “12 people, including eight women and three minor boys over [the] alleged sexual assault and parading of [the] young woman.”

“[T]he three minors are accused of sexually assaulting the woman, who is in her 20s, in a neighbourhood in the city’s east as India celebrated its Republic Day on January 26,” Delhi Police confirmed to Al Jazeera on Tuesday.

Local police arrested the group after launching an investigation into the horrific and prolonged attack of a woman in Delhi, India’s national capital territory, last week.

The victim “was kidnapped, sexually assaulted, beaten and paraded by her neighbours,” New Delhi Television detailed on January 31.

“The reason, it seems, is that she did not return the affections of a 14-year-old boy who was allegedly obsessed with her and died by suicide in November,” the news outlet revealed.

“His family blames my sister for their son’s death,” the victim’s sister told NDTV. 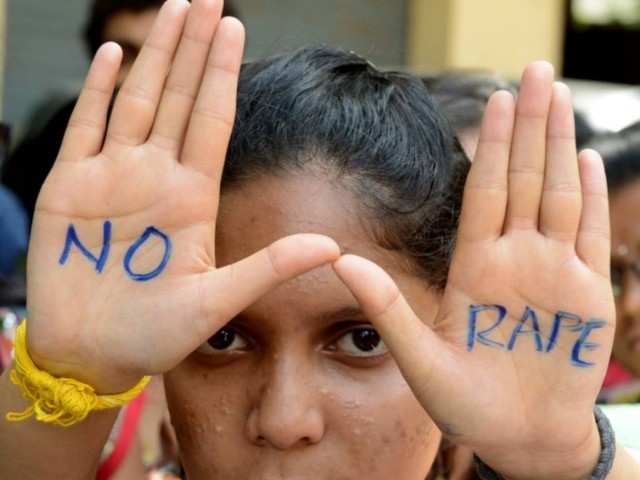 Most of the woman’s attackers were members of the late 14-year-old boy’s family, “including women and teenage boys,” the news site noted, supporting Al Jazeera’s report on February 1.

Video footage of the attack circulating online and seen by Al Jazeera appears to show the victim during various stages of her torture. Some of the video clips seem to capture the woman “being brutally slapped and kicked by the women as others in the house clap and cheer,” according to the Qatari news outlet.

“The attack continues for several minutes as the woman pleads for mercy, her body crouched and hands folded,” Al Jazeera relayed.

“After the beating, she was dragged out of the house and paraded in the narrow lanes of the neighbourhood, with a garland of discarded slippers hung around her neck,” the news outlet continued.

Delhi Police officers responded to reports of the public “parade” of the woman on January 26 and subsequently rescued her from her captors.

“She is in a government shelter home. We are providing security to her family,” senior Delhi police official R. Sathiyasundaram told Al Jazeera by telephone on February 1.

Indian media reports have described the woman as either 20-years-old or in her 20s and as a married mother to a toddler son.