The trip marks the first time in 25 years that a U.S. official of her level visited Taiwan. The previous visit was in 1997 by then-Republican House Speaker Newt Gingrich (GA). 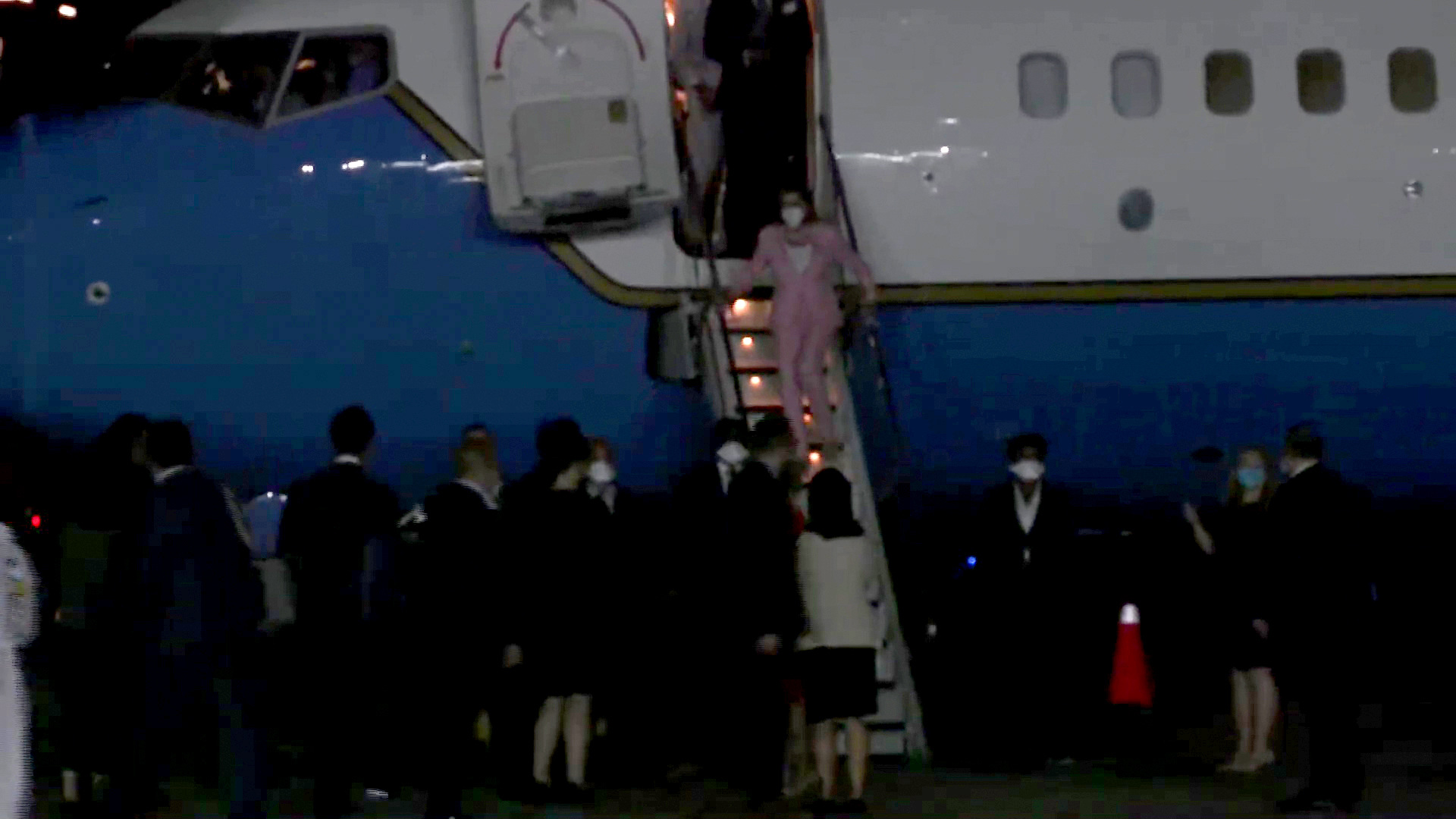 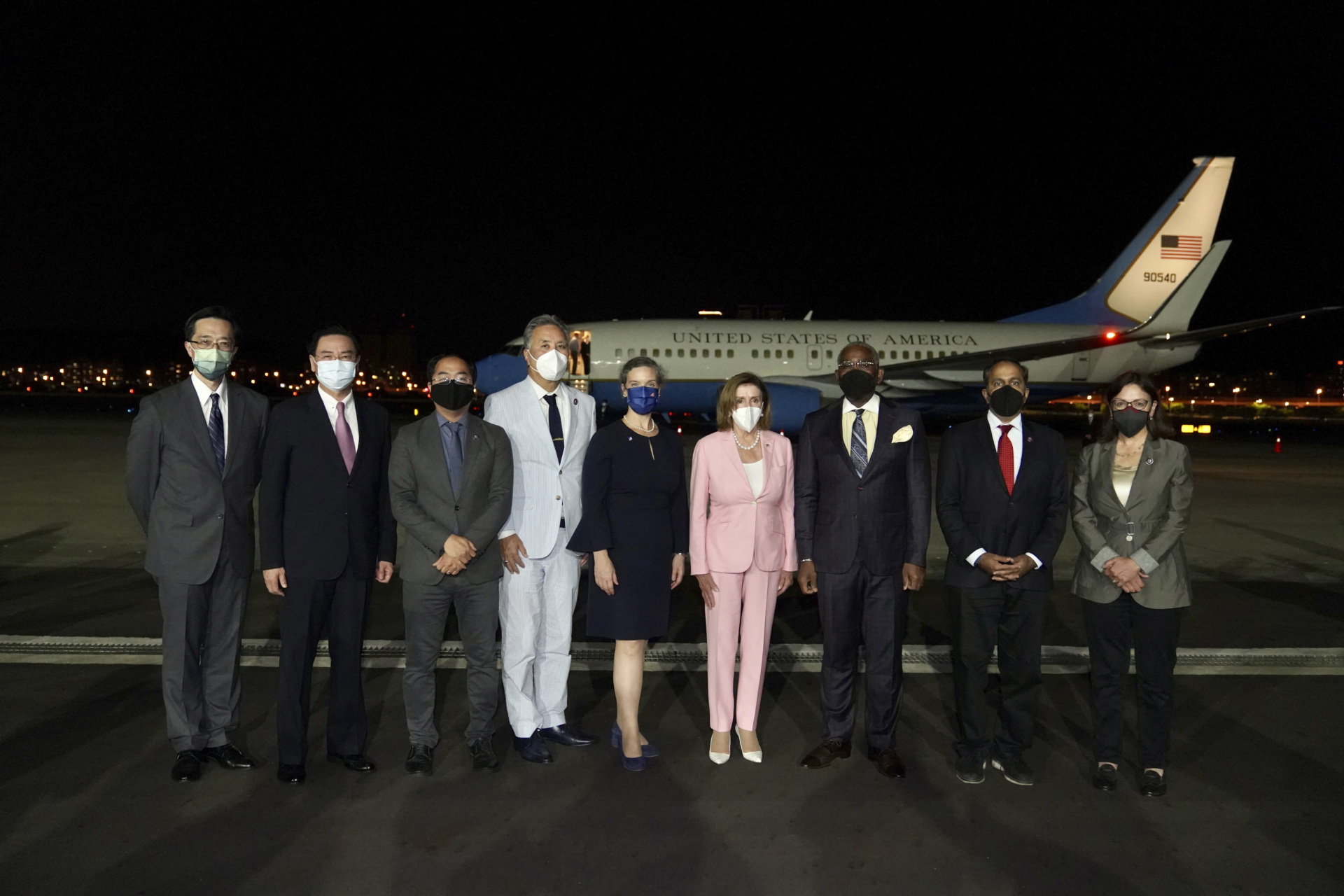 “Our discussions with Taiwan leadership will focus on reaffirming our support for our partner and on promoting our shared interests, including advancing a free and open Indo-Pacific region. America’s solidarity with the 23 million people of Taiwan is more important today than ever, as the world faces a choice between autocracy and democracy,” she added.

#Taiwan #Pelosi Welcome to Taiwan Have a good stay! pic.twitter.com/QLGSPwbCrC

The Biden administration opposed her trip out of fear it would further destabilize the U.S. relationship with China at a time when the U.S. is suffering from high prices of goods, supply-chain disruptions, and pursuing a green energy agenda, all of which the administration hopes it can work with China on as midterm elections loom.

Pelosi first planned to take the trip in April but postponed it after contracting Chinese coronavirus – a disease the Taiwanese government attempted to alert the World Health Organization (W.H.O.) about in December 2019 but was ignored. She brought with her a delegation of Democrat lawmakers, although she had also invited at least one Republican member, Rep. Michael McCaul (TX), ranking member of the Foreign Affairs Committee, who declined to go.

The trip sparked fury from Beijing, which warned of consequences. Chinese propagandist Hu Xijin threatened that China could shoot down her plane in a tweet, which he later deleted after Twitter locked his account.

The Taiwan president’s website was reportedly under a cyber attack earlier Tuesday.

Republicans urged Pelosi to take the trip and not back down to Biden or allow Beijing to veto the travel of American officials.

The trip also caps Pelosi’s career as an opponent of the Chinese Communist Party as she nears retirement, but could help distract from a string of bad press after her husband Paul Pelosi was recently arrested for drunk driving and for his stock purchases seemingly timed with congressional action.