BROWNSVILLE, Texas — A citizen journalist, known for calling out corruption with a devil-may-care attitude in this Texas border city, has taken the even bolder step of running for Mayor. The move by Erasmo Castro appears to have the local establishment concerned.

“It is sad to admit it, but Brownsville has lagged behind in development. Other cities in the area have flourished and continue to grow while we stay the same,” Castro, a citizen journalist who made his name as the popular Facebook page Brownsville Cheezme, said during an interview with Breitbart Texas. “The ‘Compadre’ (Good ole Boy) system and the backroom deals have resulted in a core group making money and helping their friends while the city continues to miss out on opportunities for growth.”

Castro’s political platform is focused on ending backroom deals, adding transparency, looking for grants and other opportunities to promote growth, and to expand youth programs aimed at keeping teens out of the streets and in schools, he said. 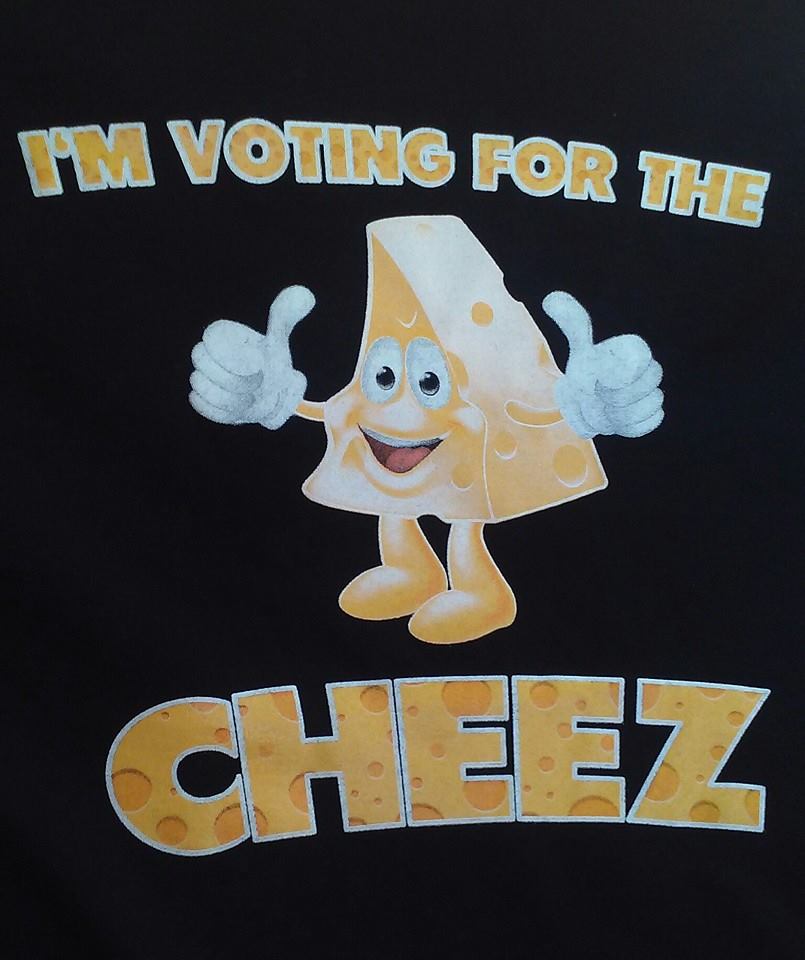 Unlike the rest of the contenders for Mayor, Castro is not a politician nor a businessman. He is an activist that has been trying to shed light on government corruption and criminal activity in the area. Through his Facebook page, as Breitbart Texas previously reported, Castro has called out and reported to authorities, various individuals selling birth certificates, trafficking drugs, abusing welfare and other illicit activities. While the practice has earned him many followers and supporters, it has also earned him a number of insults, threats of physical harm and threats of lawsuits, or “la sute” as he jokingly calls them mocking his detractors’ poor grammar.

“Brownsville Cheezme is a play on words on the Spanish word Chisme which is gossip,” Castro said during the interview with Breitbart Texas. “Usually, hairstylist and barbers know everything that is going in the city. But for those that haven’t gone to the barbershop, they don’t get the chisme. This was a way to get that information out there to everyone.”

With more than 50,000 readers, many of who have openly endorsed him, Castro appears to have current politicians concerned. In most local political campaigns, workers know who tends to vote and base their pre-campaign polls on them. In Castro’s case, most of his supporters have not been politically active.

“Usually you have a politician who goes out and says ‘Hi I’m so and so I am running for this’. What makes this race unique, is that people are coming up to me saying ‘Erasmo I’ve never voted before but I’m coming out to vote for you,’” Castro said. “This has them [rivals] worried because they can’t measure our campaign.”

The idea to run for mayor started out as a joke because, in the past, Castro would jokingly say “When I’m Mayor” in reference to things he would do differently in the city. Now that joke has turned into action. When Castro tried to find a suitable candidate for office, he was unable to do so and decided he would jump in. In the past Castro supported City Commissioner Jessica Tretreau. She won her election as a write-in candidate.

“We were trying to find someone to support like we did with her [Tretreau] but we didn’t find anyone that was not part of the system,” Castro said. “That is when my friends said ‘why don’t you do it.’ After considering it and having a discussion with my family, I said let’s do it.”

Castro has set up a Facebook page to provide information about his campaign for mayor of Brownsville.