The health of Chinese citizen journalist Zhang Zhan is “deteriorating” from a prolonged hunger strike she started months ago while in jail to protest a four-year prison term handed to her by Chinese state authorities in December for her reporting on Wuhan’s initial coronavirus outbreak last year. 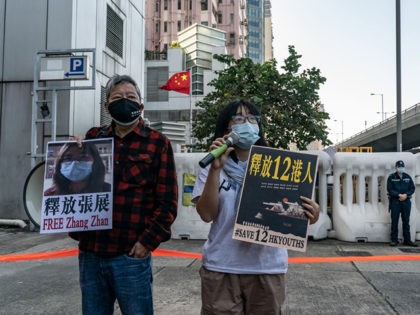 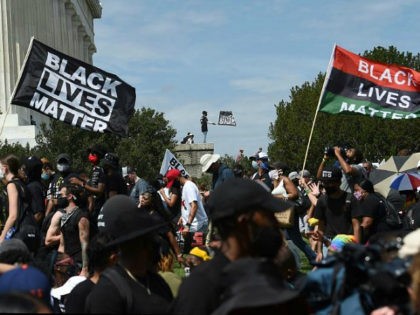 Chinese citizen journalist Chen Qiushi, who has been reporting on the coronavirus outbreak from ground zero in Wuhan, disappeared on Thursday just as public outrage was mounting over the death of whistleblower doctor Li Wenliang. 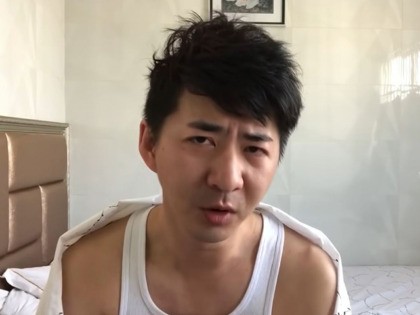 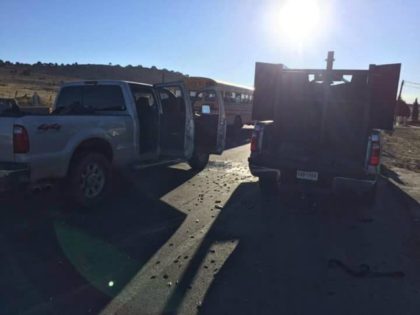 The popular “100 Percent FED UP” page was censored by Facebook, its curators said. 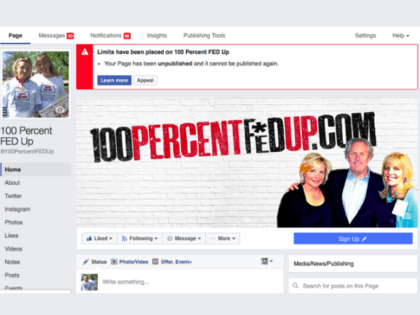 BROWNSVILLE, Texas — A citizen journalist, known for calling out corruption with a devil-may-care attitude in this Texas border city, has taken the even bolder step of running for Mayor. The move by Erasmo Castro appears to have the local establishment concerned. 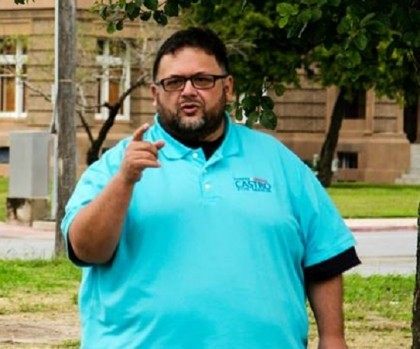 AUSTIN, Texas — State Representative Jason Villalba (R-Dallas) is pushing back against critics of a bill he filed that would make it a crime for bloggers and independent journalists to film or photograph police officers. After the bill, HB 2918, was filed, it was the target of criticism from both the right and the left. Villalba has conceded he will make some amendments, but has continued to aggressively defend the bill. This week, the bill was referred to a committee and set for public hearing on March 26. 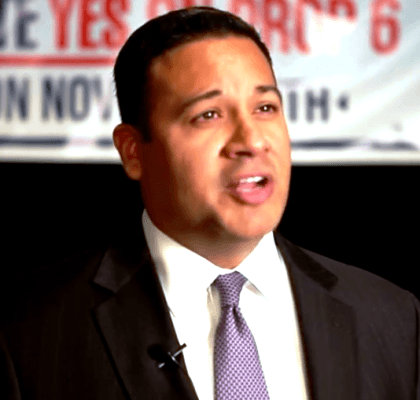 Texas State Representative Jason Villalba (R-Texas) has found himself at the center of controversy after filing a bill that would make it a crime for bloggers and independent journalists — as well as regular citizens — to film police officers. Despite the backlash from free speech advocates, Villalba is insisting that his bill “does not infringe on constitutional rights” or “limit liberty in any way.” 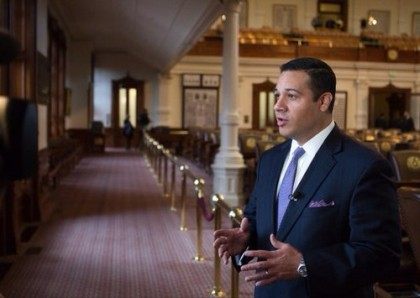 Citizens organized a march in Dhaka, Bangladesh, to protest the murder of American atheist blogger Avijit Roy. He was hacked to death with machetes after he received numerous threats from radical Islamists. 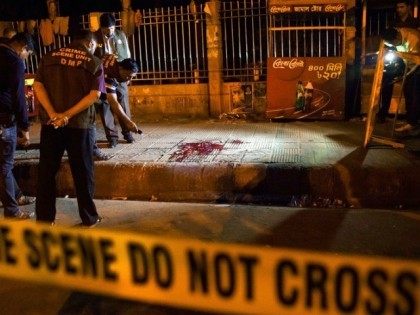 Asked while providing congressional testimony whether Russia had lied to the public and the United States regarding whether its troops were present in Eastern Ukraine, Secretary of State John Kerry answered for the first time in the affirmative, implying that he had previously believed Moscow even though journalists provided evidence of Russians on the ground in almost every month of 2014. 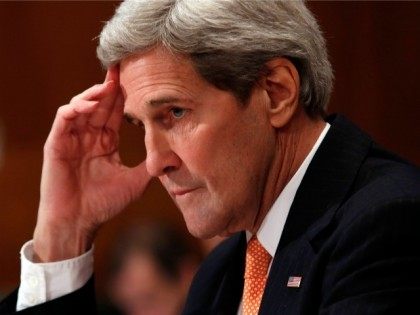