Editors Note: Breitbart Texas traveled to the Mexican States of Tamaulipas and Coahuila to recruit citizen journalists willing to risk their lives and expose the cartels silencing their communities.  The writers would face certain death at the hands of the various cartels that operate in those areas including the Gulf Cartel and Los Zetas if a pseudonym were not used. Breitbart Texas’ Cartel Chronicles are published in both English and in their original Spanish. This article was written by “M.A. Navarro” from Ciudad Victoria and Breitbart Texas’ Ildefonso Ortiz.

Cartel gunmen have killed a Mexican reporter once again as the security conditions in that country continue to spiral out of control. In 2016, there have been six other cases of murdered journalists in Mexico.

The murder took place in Ciudad Victoria, the state capital of Tamaulipas. The local reporter is the latest victim in the out of control violence brought to the region, as two rival factions of the Los Zetas cartel fight for control. 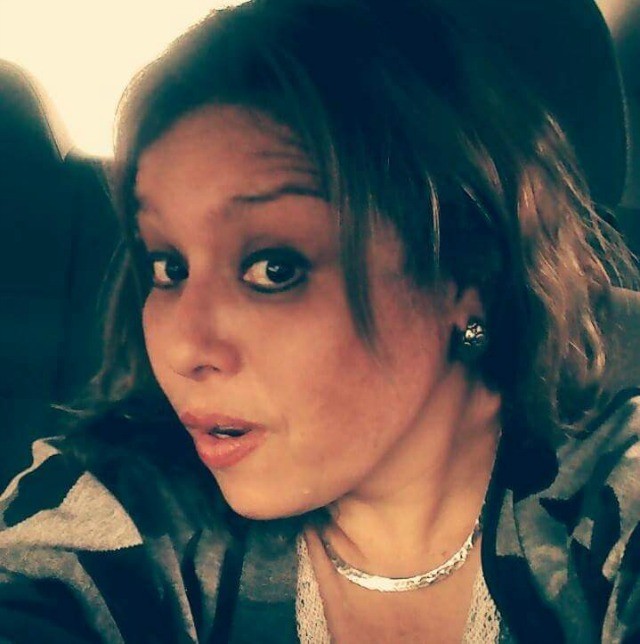 On Monday shortly after 6:30 a.m., Zamira Ester Bautista Luna was getting into her silver car right outside of her home on the city’s south side, when the gunmen struck. Sources close to the case confirmed to Breitbart Texas that Bautista was getting into her vehicle when a group of gunmen drove by in an unknown model vehicle and shot her — killing her instantly. According to information released by the Tamaulipas government the gunmen left behind a cardboard sign attempting to tie their victim to organized crime. 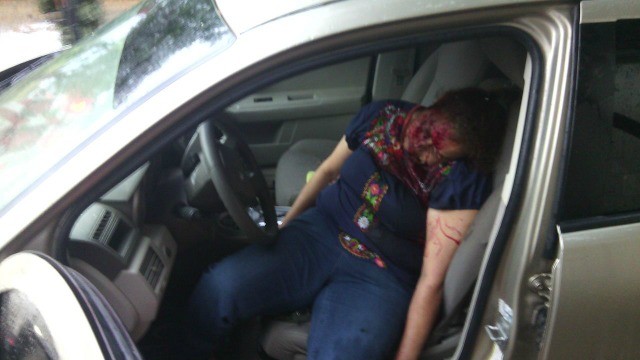 Breitbart Texas spoke with other individuals from Ciudad Victoria who said that Bautista Luna had worked at a local TV station and in other print outlets in the past. Most recently she had worked as a middle school teacher and in her off time as freelance writer on small print publications. They said the Bautista wrote only about high society and local events. The sources added that she never covered anything about organized crime. Residents from the city said Bautista was a well-liked teacher and remain skeptical about any messages aimed at defaming her.

Bautista Sauceda is the latest victim of an ongoing struggle between rival factions of the Los Zetas drug cartel. One faction known as the Cartel Del Noreste (CDN) has been fighting to keep control of the city from their rivals Grupo Bravo/ Vieja Escuela, Breitbart Texas previously reported.  The ongoing violence between the two criminal organizations has resulted in almost daily executions, beheadings, drive by shootings and kidnappings. Despite the brutality taking place in Ciudad Victoria, mainstream media in both Mexico and the U.S. have largely ignored the daily acts of violence.

Soon after the murder the Network of Journalists from Mexico’s Northeast issued a statement addressed to the Tamaulipas governor, the Oaxaca Governor, Mexico’s Attorney General, and Mexico’s President. Breitbart Texas received a copy of the statement where the organization demands an in-depth investigation into the murder of Bautista as well as into the death of Ramon Zarate, one of the six individuals killed in the weekend protests in Oaxaca.

“Journalists are not demanding special treatment in regards to the rest of the public,” the letter from the organization revealed. “We are demanding that the authorities at the three levels of government enforce the law and punish those responsible for the violence and murders against an defenseless public.”

Mexico continues to be one of the most dangerous places for journalists in the modern world. Before the murder of Bautista Luna, there had been six journalists murdered in Mexico in 2016, according to the statistics kept by Reporters Without Borders.

“Murders of journalists are typically carried out in cold blood, like executions, and almost always go unpunished.” Reporters Without Borders stated in their Mexico section. “This impunity accounts for the widespread corruption. Some elected officials are directly linked to organized crime.”