Mexican authorities confirmed the murder and beheading of a journalist from the beach tourist hotspot of Acapulco who went missing last week. 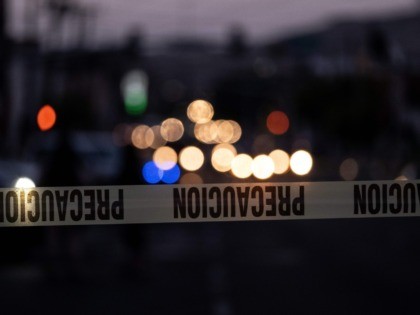 Mexican authorities discovered the body of a previously kidnapped radio journalist from Michoacán. His death marks the first murder of its kind in 2020. Authorities have not released a motive for the murder. 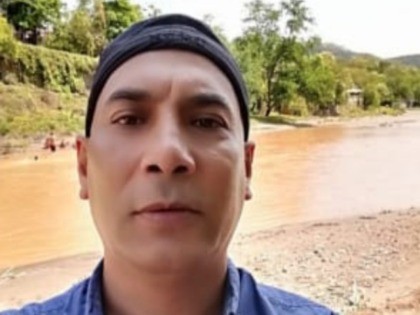 A leading international press freedom organizations documented 249 aggressions on Mexican media in 2019. The report points to the year being the most dangerous for news workers in recent history. Most of the aggressions come from government officials. The attacks on media range from kidnappings and shootings to threats from public officials or crime bosses. 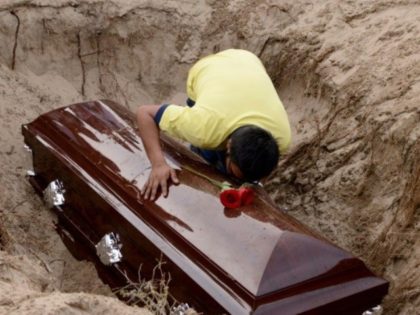 Press freedom organizations in Mexico denounced the murder of yet another journalist who died from at least four stab wounds. The journalist had previously been the target of threats for his reporting on corrupt activities in Central Mexico. 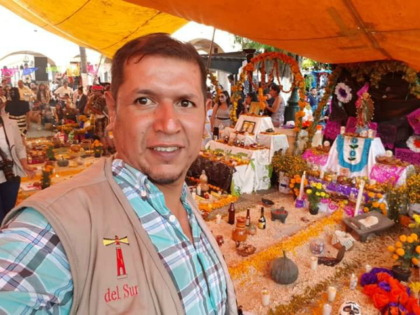 Another Mexican Journalist Murdered: 14th in 2018

Two gunmen in Mexico shot and killed a journalist who exposed political corruption in the state of Chiapas. The journalist had previously been targeted for kidnapping and death. The murder raises the death toll to 14 Mexican journalists killed in the first nine months of 2018. 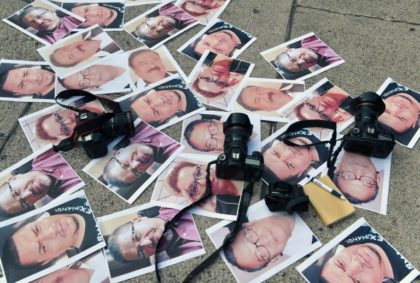 A former Mexican journalist is fighting deportation after his claims for asylum were denied by an immigration judge and his appeals were also turned down. While the case has garnered much attention from international press freedom groups, found him unconvincing. 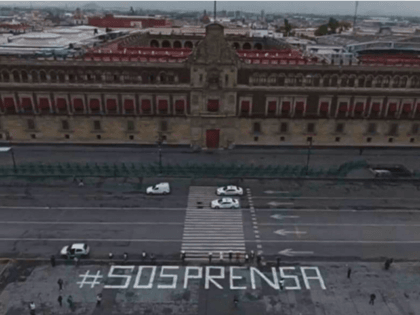 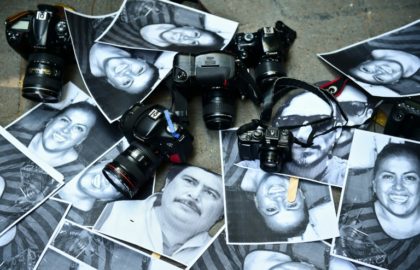 Cartel gunmen have killed a Mexican journalist once again as the security conditions in that country continue to spiral out of control. In 2016, there have been six other cases of murdered journalists in Mexico. The murder took place in Ciudad Victoria, the state capital of Tamaulipas. The local reporter is the latest victim in the out of control violence brought to the region, as two rival factions of the Los Zetas cartel fight for control. 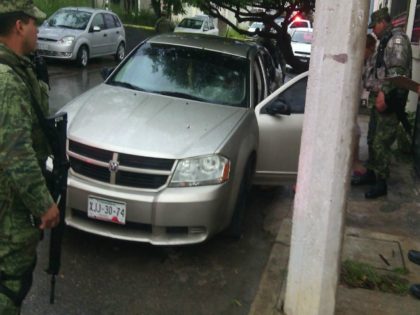 Mexican Newspaper Reporter Anabel Flores Salazar, who was kidnapped on Monday, was found dead on Tuesday alongside a roadway in the state of the state of Puebla. 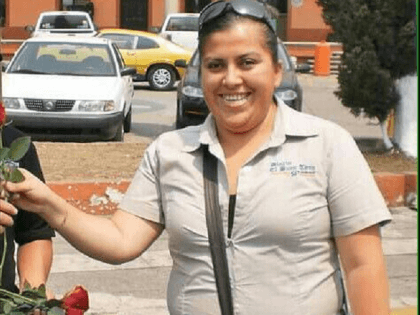