Officers assigned to the U.S. Customs and Border Protection (CBP) in Texas seized over $500,000 in drugs this week at international border crossings from Mexico.

CBP officers assigned to the Office of Field Operations in Hidalgo, Texas, observed a 2011 Volkswagen Jetta crossing the Hidalgo International Bridge from Reynosa, Mexico, on September 27. The vehicle was referred to a secondary inspection station for a routine search, according to information obtained by Breitbart Texas from CBP officials.

The Jetta was being driven by a 31-year-old Mexican national from Reynosa. Officers used a non-intrusive imaging system and a K-9 officer to search examine the vehicle. This examination led the officers to conduct a physical search of the vehicle which revealed 12 packages of drugs. Officers determined the drugs to be cocaine. The drugs weighed 32 pounds and were estimated to have a street value of $247,860. The Mexican national was taken into custody and his vehicle was seized.

The previous day, officers working at the Los Indios International Bridge discovered over $300,000 in narcotics hidden in a 1999 Ford F-150 pickup truck. The truck was being driven by a 33-year-old man from Guatemala. The driver has a current residence in Los Angeles, California, CBP officials stated. Following a primary inspection, officers referred the driver to a secondary inspection station. A search of the truck uncovered five packages of drugs. 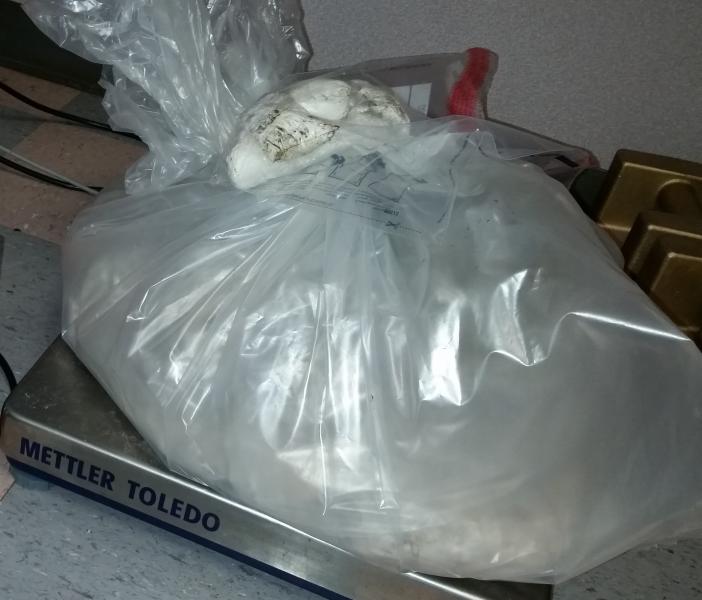 “Our officers did an outstanding job in seizing these dangerous narcotics,” Brownsville Port of Entry Port Director Petra Horne said in the written statement. “The security of our borders is something that our officers are committed to and take very seriously.”

The Guatemalan national was arrested and turned over to Homeland Security Investigations along with his truck and drugs. He will face possible drug smuggling charges following an investigation.