MONTERREY, Nuevo León — The plan of a Honduran family to obtain birthright citizenship in Texas was cut short by the early arrival of the infant in this border state.

Yoel Flores, his pregnant wife Ady Juliana Pinedo, and their two children had made the trek from Honduras to Mexico in an effort to reach the border city of Reynosa, Tamaulipas by bus. Once there, the husband planned on finding a particular human smuggler that would get the family into Texas, the man told law enforcement.

The trip did not go as planned when Pinedo went into labor. The contraction pains forced the human smuggling group to abandon the family along the highway that connects the rural community of Los Ramones with Monterrey. 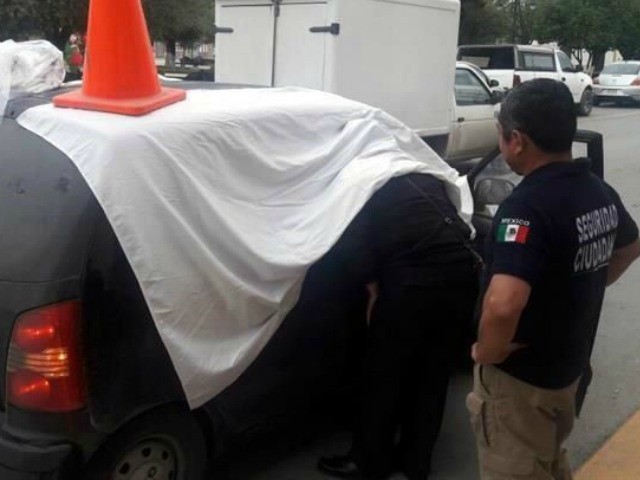 A motorist offered to drive the woman to a local hospital in Apodaca, Nuevo Leon. As the woman’s condition worsened, the driver stopped outside of the city hall building in Pesqueria so local emergency medical personnel could help. The young boy was born in the back of the vehicle. 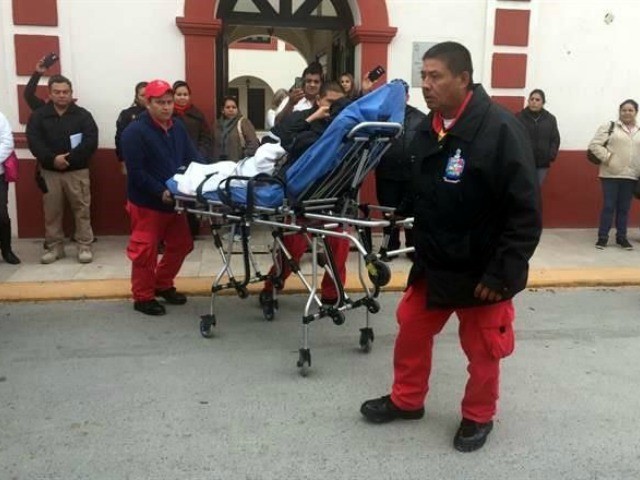 The couple’s third son is a Mexican citizen, however Flores said he was not sure if the family would settle in Mexico or continue their trek to Texas.

Tony Aranda is a contributor for Breitbart Texas.