The FBI is searching for a suspect in the matter of a U.S. Border Patrol agent who was found severely injured on the side of an El Paso Sector roadway after having been kidnapped. A leaked official document and a variety of sources reveal the name and birth date of the suspect and two images of the man. Sources operating under the umbrella of Customs and Border Protection (CBP) reveal the man is believed to have been deported three times prior, each time being allowed to leave the U.S. voluntarily without legal consequences. The suspect is also believed by sources to have connections with the Juarez Cartel, or its enforcement arm, La Linea.

The suspect is pictured above posing with a firearm and also in a separate image below. 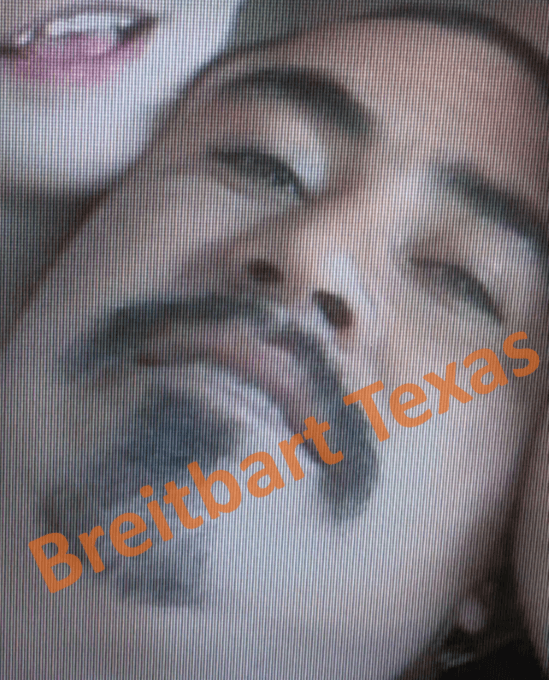 A BOLO was issued to federal agents along the border revealing:

(U) Sergio Ivan Quinonez-Venegas is wanted for questioning in connection with the kidnapping and assault of an off-duty Border Patrol agent that occurred on the evening of June 9, 2017.

(U) Quinonez’ date of birth is 01/25/1984. Quinonez has a possible criminal history of aggravated assault with a deadly weapon.

The BOLO continues further with the names of the FBI special agents leading the investigation, where the document was prepared, and contact information for those parties. The two images provided were also included in the BOLO released to federal agents. Such information was redacted by Breitbart Texas, but the remainder of the BOLO is provided below. It is important to note that the suspect’s alleged connections to a Mexico-based criminal group do not mean that the cartel sanctioned the kidnapping or assault. The fact that a suspect was so quickly identified lends to the idea that the victimized Border Patrol agent was possibly able to provide the identity of his alleged captor — a possibility that raises concerns in itself. It is also important to note that such a personal attack on a U.S. federal agent would be out of character for Mexico-based criminal groups. In such cases, it is usually a criminal acting on their own. In these cases, the criminal usually flees back to Mexico and the dominant cartel in the region usually murders the suspect for inviting “heat” or an increased U.S. law enforcement presence, as the death of the suspect is the cartel’s only chance at keeping their trafficking corridor open.

Breitbart Texas first broke the news of the kidnapping and then broke the news that the FBI was leading the investigation; however, we initially decided against publishing the FBI’s suspect’s identity or even that the agency had identified a suspect. We did so out of concern that we might damage the investigation or otherwise present some risk to the lives of special agents investigating the matter. In balancing all concerns, we provided a 48-hour window without revealing more information.

(Disclosure: Brandon Darby has spoken publicly about previously working undercover with the FBI and has testified in trials on their behalf. He continues to communicate with a variety of U.S. and foreign law enforcement agencies in connection with efforts to report on and expose transnational criminal organizations and to bring a voice to the victims of such groups.)