Border Patrol agents in southern California busted a drone pilot after he allegedly smuggled drugs from Mexico near San Ysidro.

Border Patrol agents assigned to the San Ysidro Station observed a drone flying over the border fence at about 11:25 p.m. on August 8. The incident occurred roughly two miles west of the San Ysidro Port of Entry, officials said in a statement. 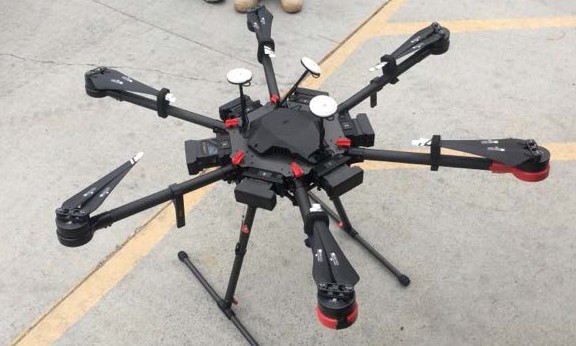 Agents quickly alerted fence patrols and a search for the drone and its pilot began. Another agent on an all-terrain vehicle (ATV) spotted a male suspect about 15 minutes later. He approached the man and discovered he was carrying a large bag. The bag was open and appeared to have several packages of plastic-wrapped methamphetamine. 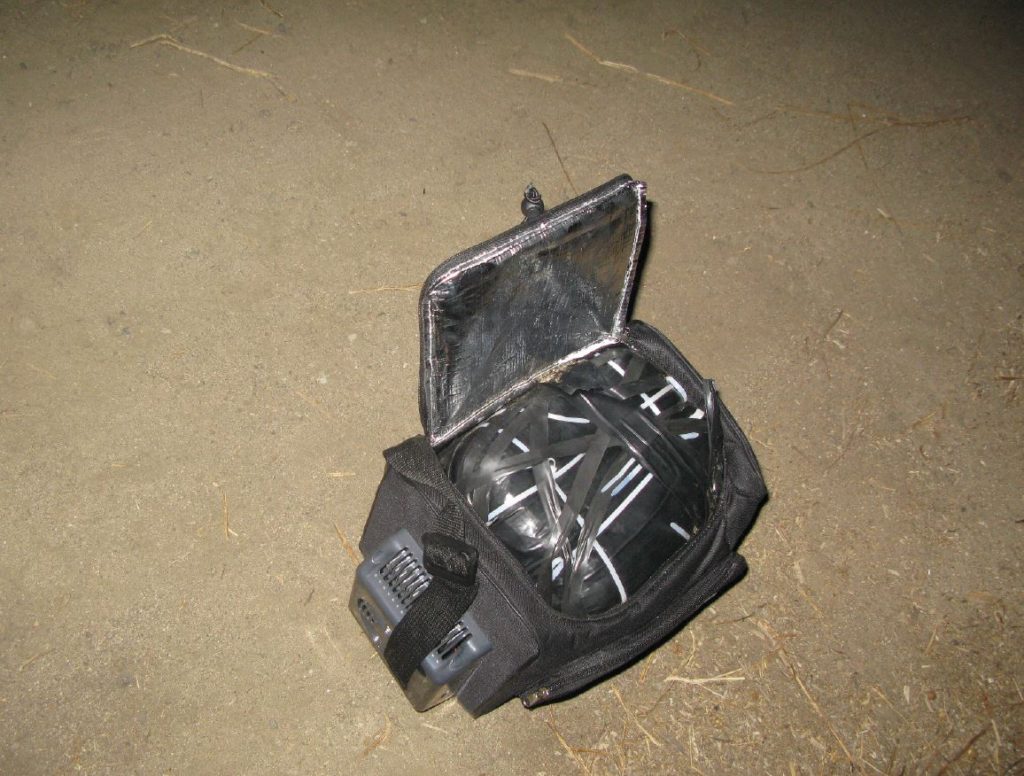 The agent arrested the man and continued his search of the immediate area. He later found a drone that had been hidden under a bush. Agents described the drone as being about two feet in height.

The suspected drone pilot is described by officials as a 25-year-old male. No other information was provided by Border Patrol officials. 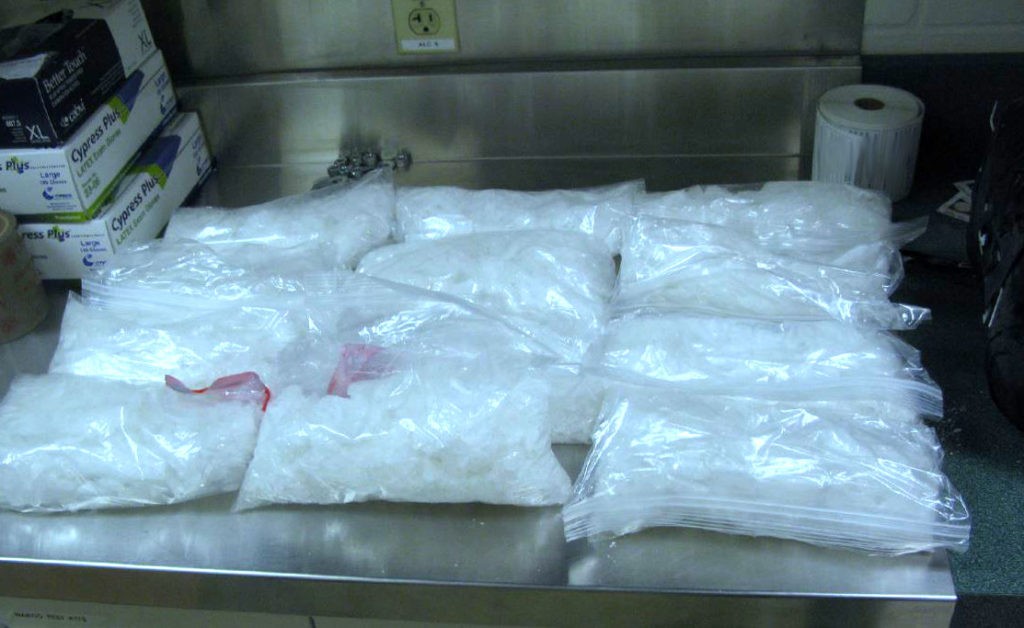 The methamphetamine weighed 13.44 pounds. Officials estimated the value at $46,000.

The drone appears to be a Matrice 600 Pro, which sells for about $5,000 according to the manufacturer’s website. It can be operated remotely from a distance of about three miles.

“Due to the agents’ heightened vigilance, this drone smuggling scheme was stopped before these dangerous narcotics could enter our communities,” Acting Assistant Chief Patrol Agent Boone Smith said in a written statement.