Mexican authorities seized more than 5 tons of marijuana stored near the Texas border.

The Tamaulipas government announced the seizure as part of an intelligence operation by state cops with the help of the Mexican Navy. The bust began when authorities spotted suspicious activity at a home in the Gonzaleño neighborhood in the border city of Camargo. 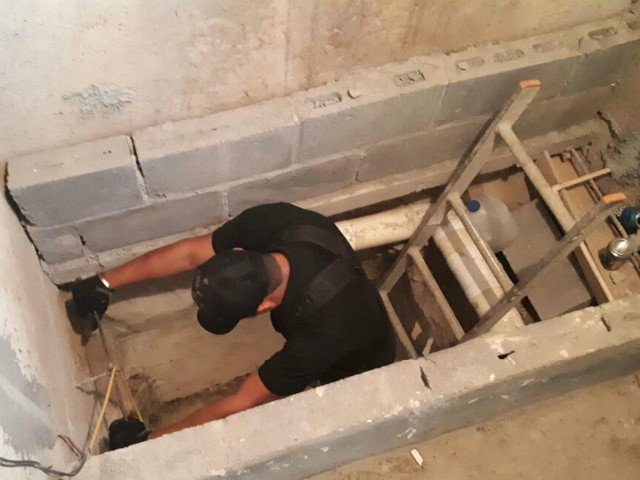 According to information provided to Breitbart Texas by the Tamaulipas government, law enforcement officials found a special bunker under the house. The storage facility was outfitted with lighting and air conditioning. Inside, authorities found 1,181 bundles of marijuana that are estimated to have an approximate weight of more than five tons. 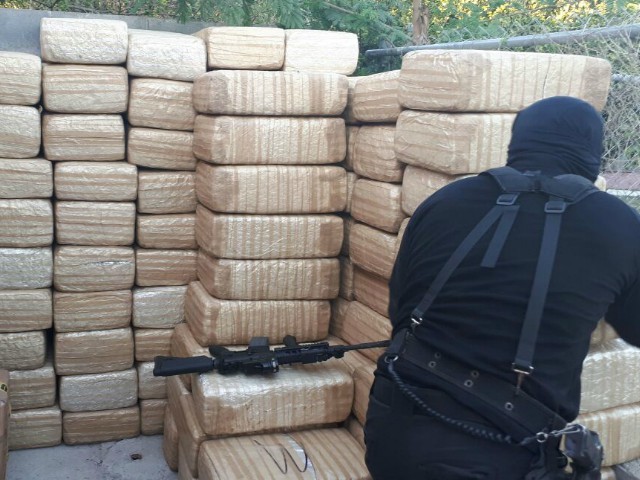 The 5-ton seizure comes one day after Tamaulipas law enforcement officers seized roughly 1,500 pounds of marijuana from the same town. 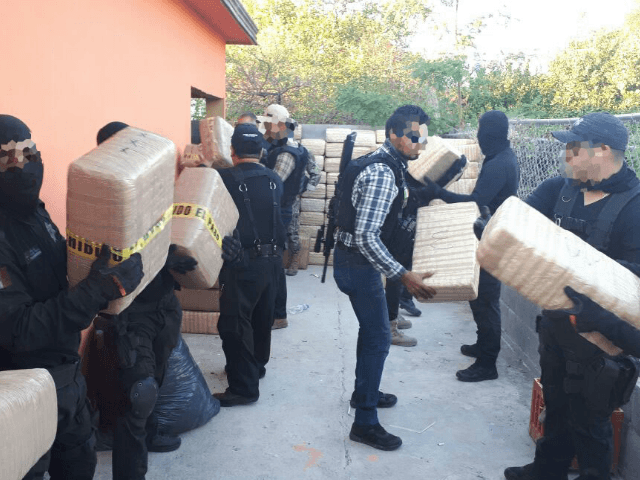 Camargo is immediately south of Rio Grande City, Texas, and is considered to be one of the main smuggling corridors used by Mexico’s Gulf Cartel.