MORELIA, Michoacan — Close to two dozen villagers from towns in the southern part of Michoacan have lost their homes to the wrath of the Mexican drug cartels. The cartels continue to fight for control of the region while state officials ignore the violence.

Members of Los Viagras, a group of former self-defense members who have since turned to violence and crime and are part of the Nueva Familia Michoacana, have been targeting families in the towns of Buena Vista, Nueva Italia, La Ruana and Apatzingan since the beginning of the month. Because Los Viagras are former self-defense members, they are able to operate with almost complete impunity in Michoacan. The group targets and kidnaps businessmen they suspect are siding with their rivals in Cartel Jalisco Nueva Generacion (CJNG). 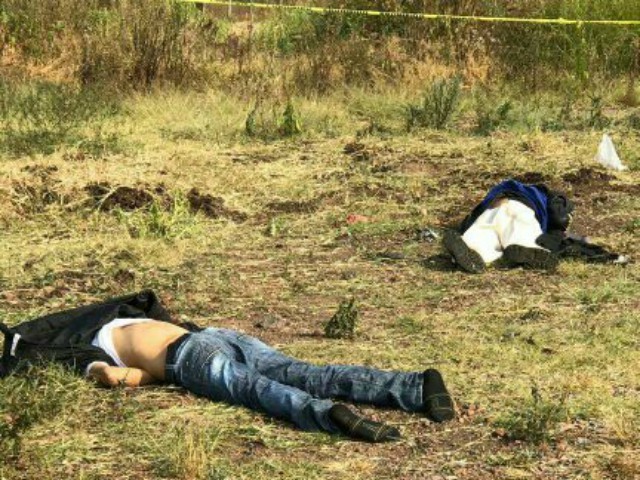 As Breitbart Texas has been reporting, CJNG and Nueva Familia Michoacana are waging a bloody war for control of the southern part of the state that grants them access to lucrative drug production territories as well as access to the Port of Lazaro Cardenas. The shipping port is one of Mexico’s busiest ports granting drug cartels access to the Pacific Ocean from where they can receive drug shipments as well as precursors needed to manufacture synthetic drugs like methamphetamine. 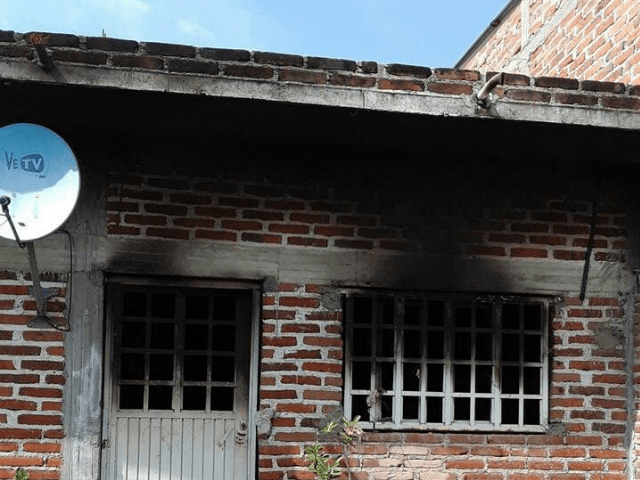 In their fight for control of the region, both cartels have resorted to kidnapping and executing their rivals. The groups also terrorize average citizens with their violent tactics. In one of the recent executions, Breitbart Texas reported cartel gunmen forced a teenager to confess to his activities with their rivals as well as their connection to corrupt military officials. After his confession, the gunmen beheaded the teenager. 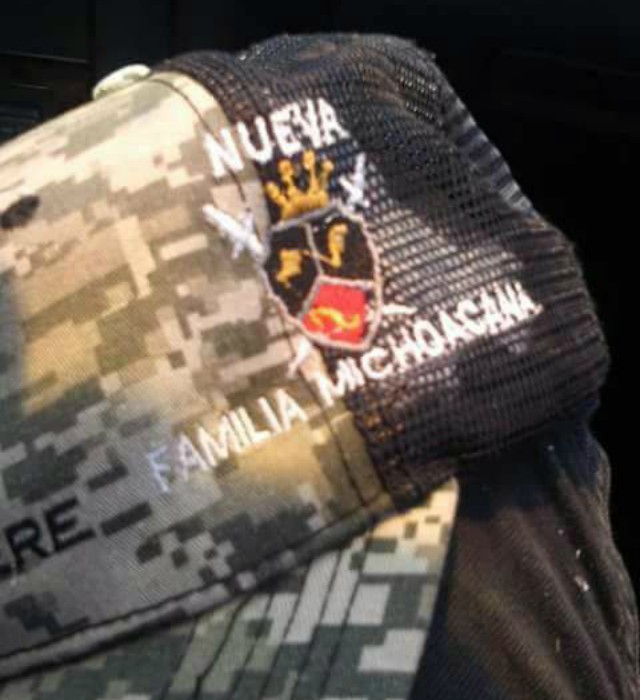 Despite the raging violence taking place throughout the state, Michoacan Governor Silvano Aureoles Conejo continues to claim the security conditions in his state are improving while he travels to China and California to promote tourism and commerce.