Border Patrol agents in the Rio Grande Valley Sector busted previously deported sex offenders and gang members after they crossed from Mexico in the past week. The agents also disrupted several shipments of drugs.

Kingsville Station agents assigned to the Sarita Checkpoint arrested a Mexican national passing through the checkpoint on April 23. Agents took him to the station and conducted a background check that revealed that a court in Hidalgo County, Texas, convicted the man on a charge of aggravated sexual assault of a child, according to U.S. Customs and Border Protection. The man received a sentence of five years in prison before being removed by Immigration and Customs Enforcement officers.

Agents assigned to the Rio Grande City Station arrested an illegal immigrant after he crossed the border near La Grulla, Texas. During a biometric background check at the station, agents learned the Mexican national was previously arrested in Kennett Square, Pennsylvania, for indecent assault and corruption of minors.

Agents arrested two MS-13 members on April 19 when they crossed the border from Mexico. Weslaco Station agents busted the first MS-13 member, a Salvadoran national, near Hidalgo, Texas. Records confirmed his membership in the hyperviolent transnational criminal gang. Later that day, Rio Grande City Station agents arrested another Salvadoran after he crossed the border near Rio Grande City. In addition to being a confirmed member of MS-13, the agents learned through a background check that the man has a conviction in the sanctuary state of California for molesting a minor. For that offense, he received a jail sentence of 52 days and three years of probation. 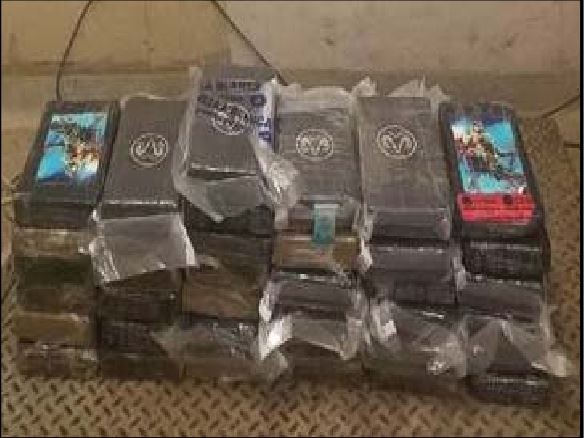 On Arpil 24, Rio Grande Valley Sector agents working near Garciasville, Texas, witnessed a group of suspects crossing the river carrying large backpacks. As agents responded, the subjects dropped the packs and fled back. Agents managed to arrest one of the men and recovered three backpacks containing 37 bricks of cocaine. Agents estimate the 95 pounds of product to be worth in excess of $3 million. Agents turned the suspect and the drugs over to the Drug Enforcement Agency (DEA) for investigation. 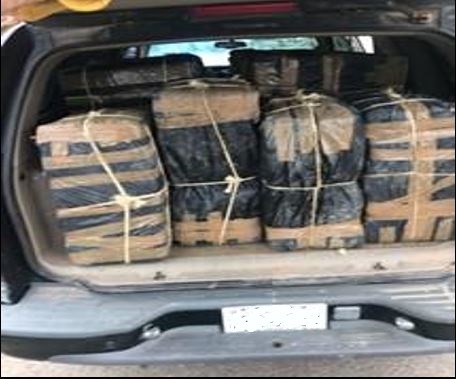 On Saturday, April 21, Weslaco Station agents observed a group of men loading large bundles into a Chevrolet sedan near the border town of Donna, Texas. Responding agents attempted to stop the sedan but the driver fled forcing agents to engage in a pursuit. 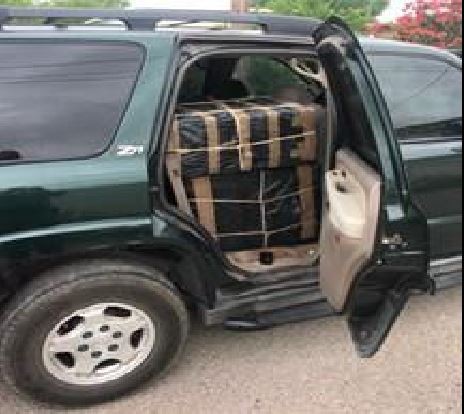 Two days earlier, Rio Grande City agents received a report of people loading bundles into a Chevrolet Tahoe near Garceno, Texas. By the time agents arrived, the subjects had abandoned the vehicle. Inside, the agents found 18 bundles of marijuana weighing over 1,000 pounds. The agents estimate the shipment to be worth about $834,000. Officials turned the marijuana over to DEA agents for investigation.