REYNOSA, Tamaulipas —  More than 450 people in the border city of Reynosa, Mexico, died during the past year as a bloody civil war between factions of the Gulf Cartel. The death toll includes cartel hitmen, policemen, soldiers, as well as innocent bystanders and kidnapping victims.

The violence began shortly after the death of Juan Manuel “Toro” Loza Salinas. The cartel leader died on April 22, 2017. The drug lord’s death followed a fierce manhunt and several days of clashes, cartel blockades, and the burning of vehicles by his henchmen. Shortly after his death, images of Toro’s body began to pop up on social media. 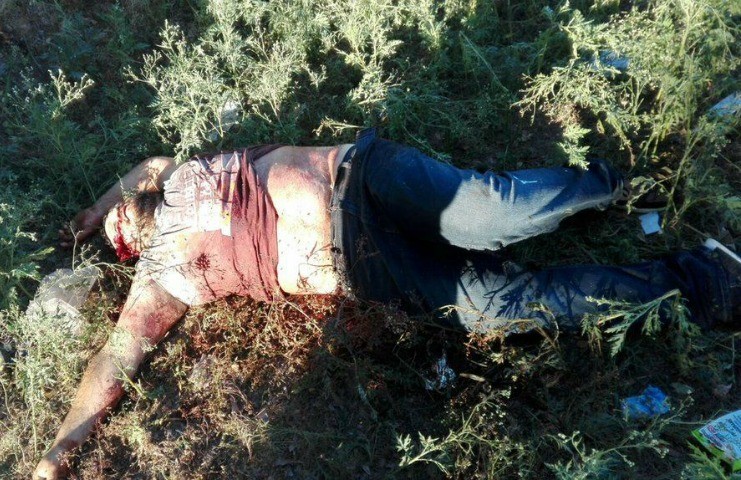 Many citizens in Reynosa did not believe the rumors about the death of the leader of the Gulf Cartel, who had been responsible for spreading terror in that border city. A sense of optimism arose throughout the city of Reynosa that peace would finally return to the region after Toro’s death. That peace did not happen. 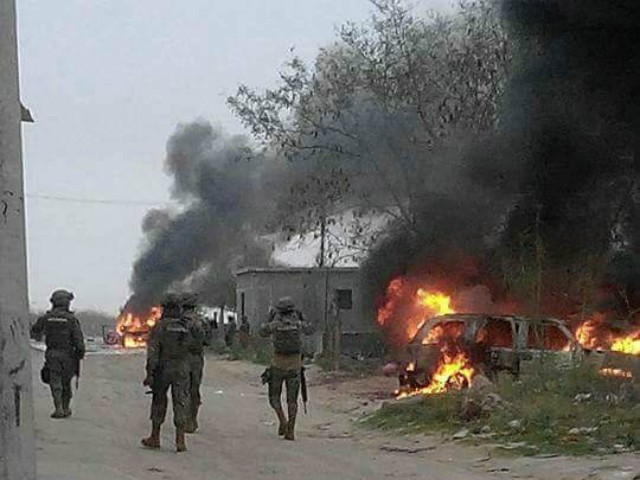 Shortly after Toro’s death, the State of Tamaulipas confirmed the death of the capo and a leader of Los Zetas Cartel who operated in the center of the state. Soon after, the government issued a news release with more details on the death of two “priority objectives.” Instead of bringing about peace, the death of the feared Toro set off a bloody internal cartel war that began in early May 2017 and continues to this day.

Several commanders of the cartel claimed they had a right to assume command of Reynosa because of their parental relationship to Toro, while others said they were better leaders. The optimism that had risen in Reynosa regarding peace finally arriving soon evaporated. 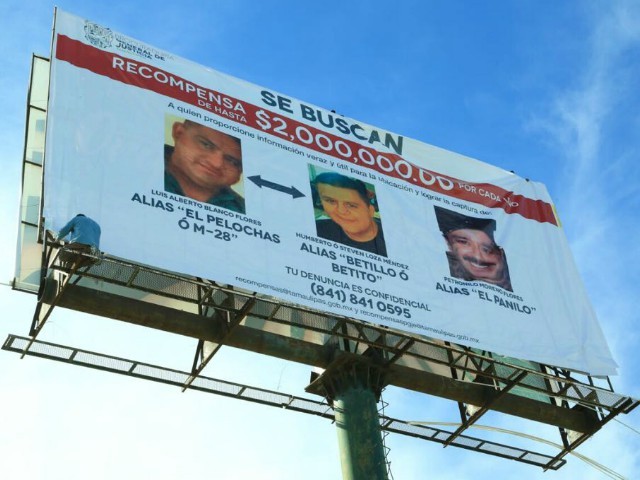 The war for control of Reynosa evolved into two factions — one led by Petronilo “Panilo” Moreno Flores. Luis Alberto “Pelochas” Blanco Flores led the other faction with help from Toro’s nephew, Humberto “Betito” Loza Mendez. As part of their fight for control of the region, both sides took part in fierce gun battles as well as horrendous executions where the victims were incinerated in clandestine crematoriums or left in mass graves. Breitbart Texas has been able to document more than 450 murders directly linked to the fight for control. The real number of murdered victims is likely much higher. 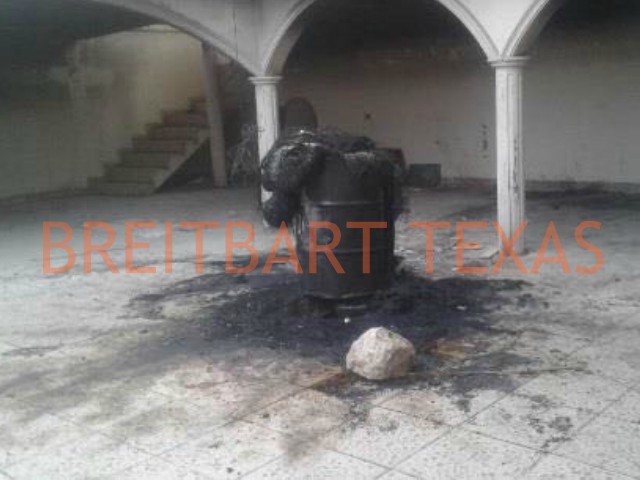 The violence generated by both sides reached such levels that the state government offered a reward for information that would lead to the capture of Panilo, Betito or Pelochas. The death of Betito at the beginning of the year led to the exile of Pelochas from Reynosa. Despite the tides turning in his favor, Panilo could not take control of Reynosa and the cartel removed him from command. Currently, there are three CDG commanders who are fighting for control of Reynosa. They are known only as Miguelito, Flaco Sierra, and Gamma. The three commanders and their armies continue to spread violence throughout the city despite attempts by authorities to restore peace to the region.