HIDALGO, Texas — U.S. authorities and the border state of Tamaulipas kicked off a new program that creates a U.S. based tip-line for callers from Mexico to provide information on the cartel members and their activities.

The new program is the first time that multiple U.S. agencies under the Departments of Homeland Security, State, and Justice, known as Joint Task Force West,  will be working with the Tamaulipas government directly to share information on leading cartel figures in the region. 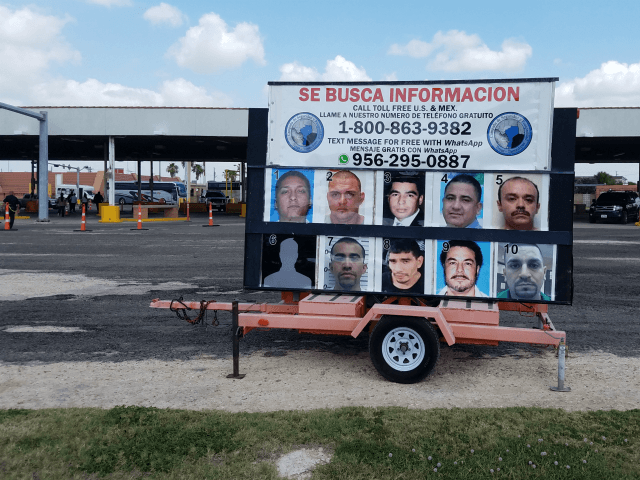 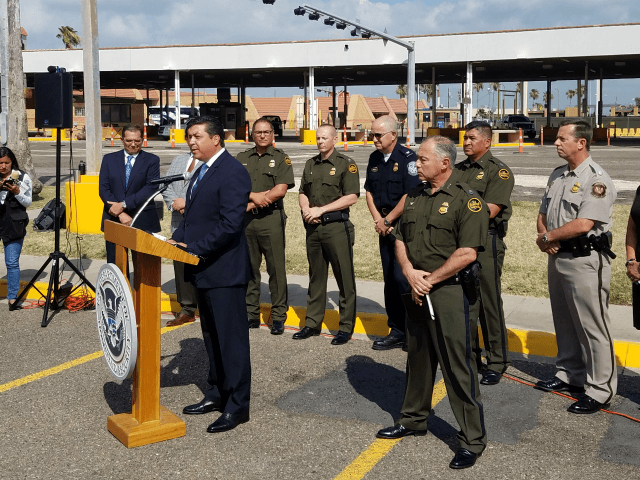 In the past, the Tamaulipas government tried to implement a tip line targeting three Gulf Cartel bosses who at the time were responsible for most of the violence in Reynosa, Breitbart Texas reported. The new program allows for those who may not trust law enforcement in Mexico to share information to a U.S. line. 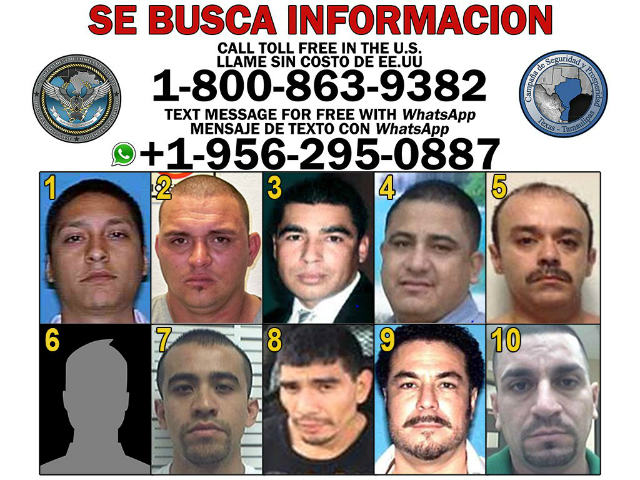 During the event, Cabeza de Vaca said the cartels operate on both sides of the border with the drugs and humans moving north while weapons and cash move south, thus needing both countries to work together.

During the event, Padilla said that cartels evolved past drug and human smuggling organizations by diversifying into the theft of fuel, kidnapping, extortion, money laundering, and other crimes, thus blurring their operational lines and needing a different approach to target them.