CIUDAD VICTORIA, Tamaulipas – A team of cartel gunmen crashed a local Christmas party with gunfire on unsuspecting revelers, killing three and injuring two more. The mass shooting follows a series of attacks and threats as rival cartel factions reignite their fight for regional control of the border abutting Texas.

The shooting took place in the America de Juarez neighborhood when the owner of a local bakery was hosting a Christmas party for his employees and customers. Law enforcement sources revealed to Breitbart News that during the night, a team of gunmen carrying various rifles arrived at the party. 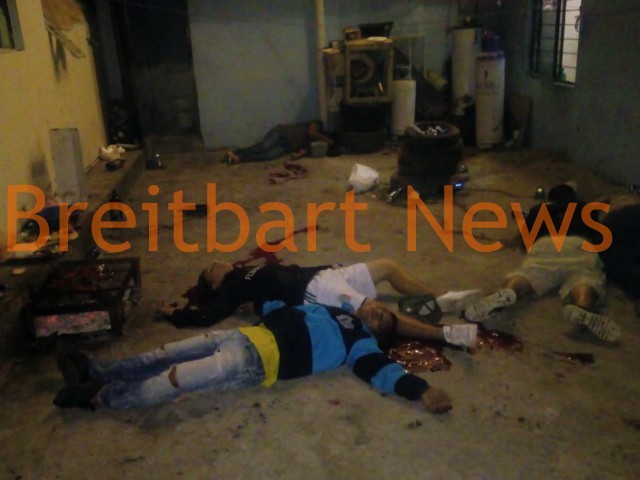 Initial reports point to the gunmen simply firing at the various partygoers before leaving with complete impunity. Three died during the attack, while two others were seriously injured. The attack comes days after cartel gunmen threatened local news outlets by leaving a severed head outside of the region’s main newspaper offices. 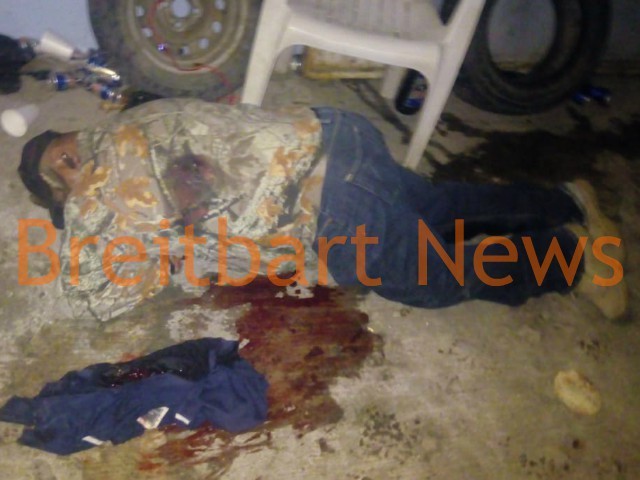 Ciudad Victoria, the capital of Tamaulipas, is a prized territory in the turf war between two rival factions of what was once known as Los Zetas cartel. One, the “Old School Zetas,” managed to take control of the city, however, in recent weeks, the “Northeast Cartel” has made a fierce push for a local takeover and throughout northern Mexico.