Mexican officials in Piedras Negras are closing the doors to a migrant caravan shelter that, for more than two weeks, housed roughly 1,700 Central Americans planning to seek asylum in Texas.

Coahuila law enforcement sources revealed to Breitbart News that the majority of the migrants who obtained Mexican humanitarian visas moved west to the border states of Sonora and Chihuahua in hopes of crossing near El Paso and Arizona. Of the original 1,700, authorities believe less than 300 remain in Piedras Negras. It is unclear if they may try to cross the border through other, more remote areas.

Prior to their arrival in Piedras Negras, state officials ferried them by bus from points further south. 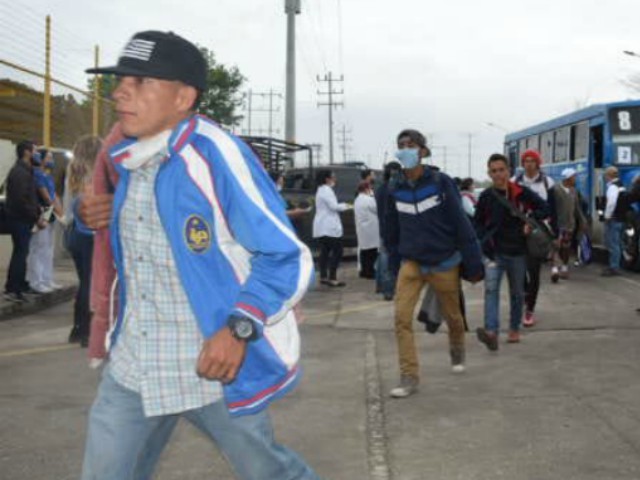 The move caused a massive mobilization by U.S. authorities as hundreds of federal agents were sent to reinforce ports of entry and the banks of the Rio Grande. The area between Eagle Pass and Piedras Negras is one of the least secure in the southwest border with approximately one mile of fencing. Squads of Texas State Troopers were dispatched to line the banks of the river to dissuade illegal crossings. 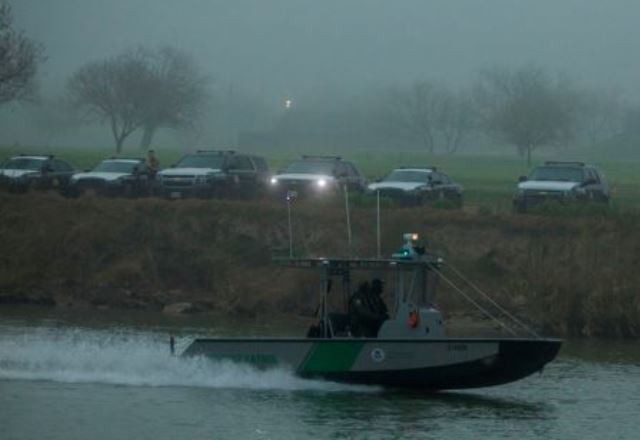 In Mexico, authorities surrounded the shelter and kept most of the migrants inside until they were able to obtain immigration documents, which spanned roughly 16 days. Officials also held deportation proceedings for at least 100 who requested to go home or had criminal records. 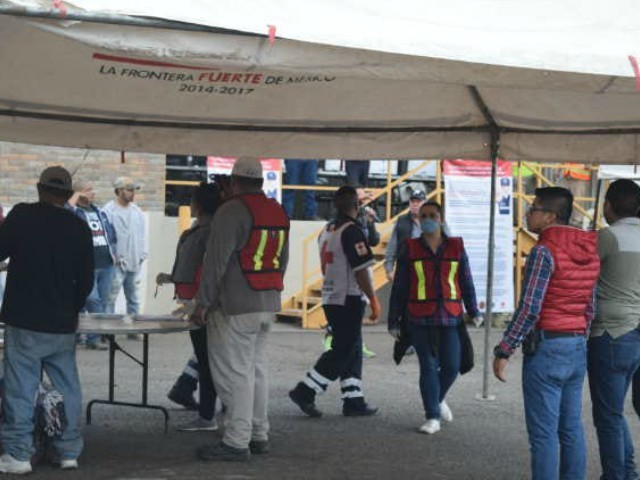 J.M. Martinez from the Cartel Chronicles project contributed to this report.