MONTERREY, Nuevo Leon – A small, independent drug gang is drawing the attention of law enforcement for their ruthless executions to keep Los Zetas off their turf.

Breitbart News obtained exclusive information about the independent gang that is led by a man known only as Juan “El Totoy,” which is openly fighting the Cartel Del Noreste (CDN) faction of Los Zetas for control of downtown Monterrey. Over the weekend, El Totoy’s gunmen executed a rival distributor identified as 31-year-old Jose Luis Rodriguez Gomez. 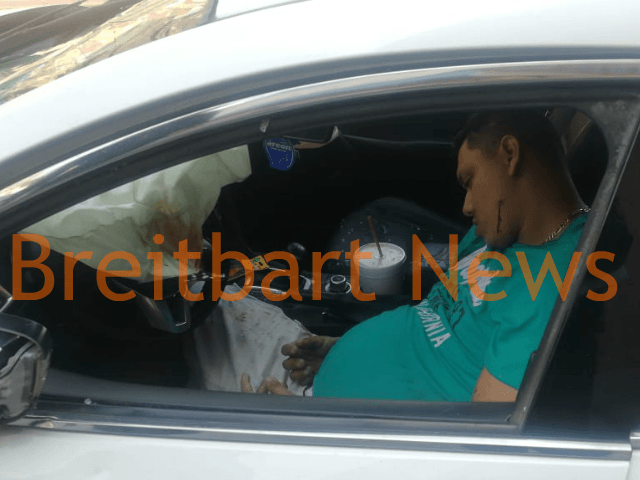 Under El Totoy’s orders, a team of gunmen hunted down Rodriguez and shot at his vehicle numerous times, killing him almost instantly in the Alameda commercial area in downtown Monterrey.

Through the use of surveillance cameras, detectives with Nuevo Leon’s State Investigations Agency (AEI) were able to identify a taxi and two other vehicles the gunmen used to follow the victim and ultimately kill him. Investigators backtracked the routes and were able to arrest the first hitman identified as Cesar Emmanuel “El Coya or Loro” Rangel Robles. Breitbart News confirmed Rangel was recently released from the Topo Chico state prison on carjacking charges. 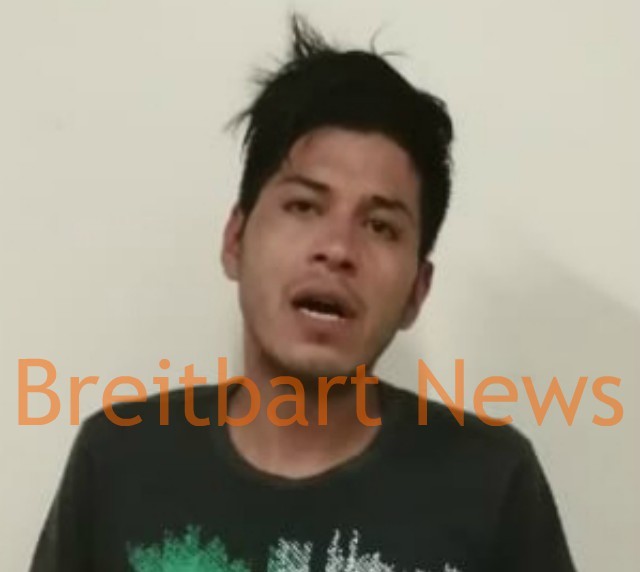 As part of the ongoing investigation, authorities were able to find another hitman identified as Luis Eduardo “Chetos” Pérez. Breitbart News confirmed that Perez was released from prison in 2018 on various charges tied to his previous work for Los Zetas. Instead of going back to Los Zetas, Perez went to work for El Totoy. 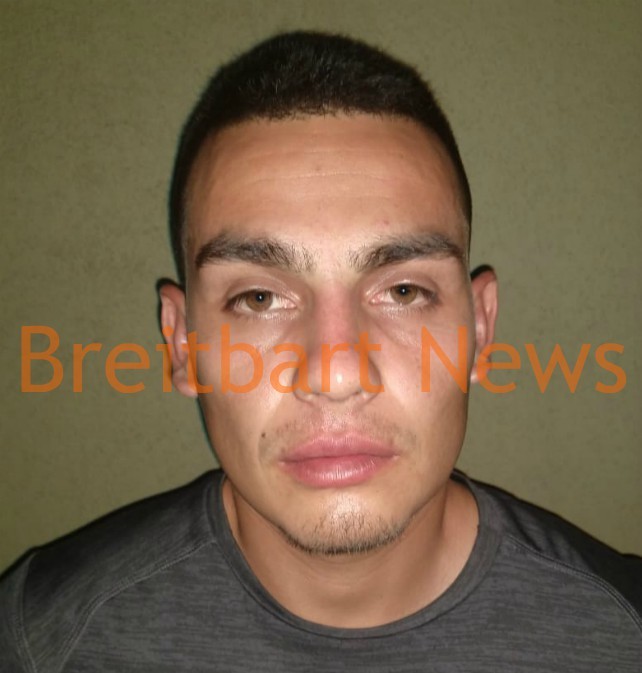 Investigators also tracked down a third man identified as Jose Luis “El Zurdo” Mendoza Garcia, who worked as a lookout and a dealer for El Totoy for several months before moving up to a hitman role. 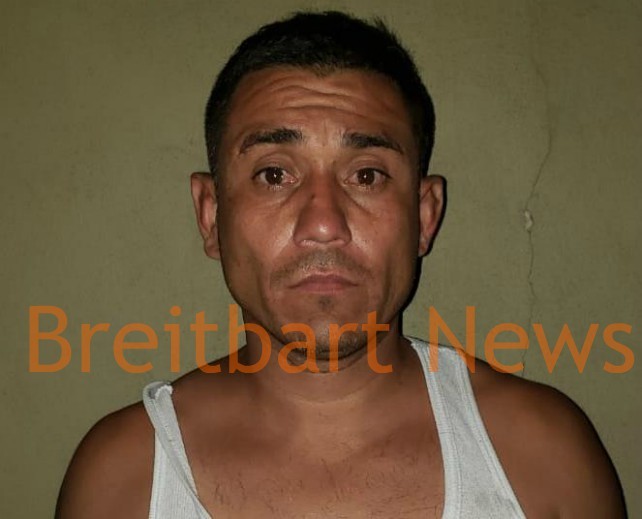 El Totoy remains at large and continues to fight the CDN for turf. The CDN faction of Los Zetas is currently led by terrorist Hector Raul “El Tory” Luna Luna, the man who carried out a 2008 grenade attack on the U.S. Consulate in Monterrey. In recent months, El Tory has been behind a fierce expansion effort where his henchmen dismember numerous victims in Nuevo Leon, Coahuila, and Tamaulipas to intimidate rivals and law enforcement.