MONTERREY, Nuevo Leon – As a faction of Los Zetas Cartel continues their terror campaign throughout northern Mexico, Breitbart News obtained exclusive intelligence as to the identity of the group’s chief strategist behind recent attacks against law enforcement and their push to control public opinion.

In recent months, the Cartel Del Noreste (CDN) faction of Los Zetas has carried out numerous attacks against police in Nuevo Leon to keep them out of their way as they kill or intimidate their rivals into submission. Officials attributed most of the murders in the Monterrey metropolitan area to the CDN, who have escalated their tactics by leaving severed heads and other body parts throughout the city. The operational leader of the CDN is the known terrorist Hector Raul “El Tory” Luna Luna, the same cartel leader behind the 2008 grenade attack against the U.S. Consulate in Monterrey. Since then, El Tory has threatened to blow up a state police building in Monterrey. 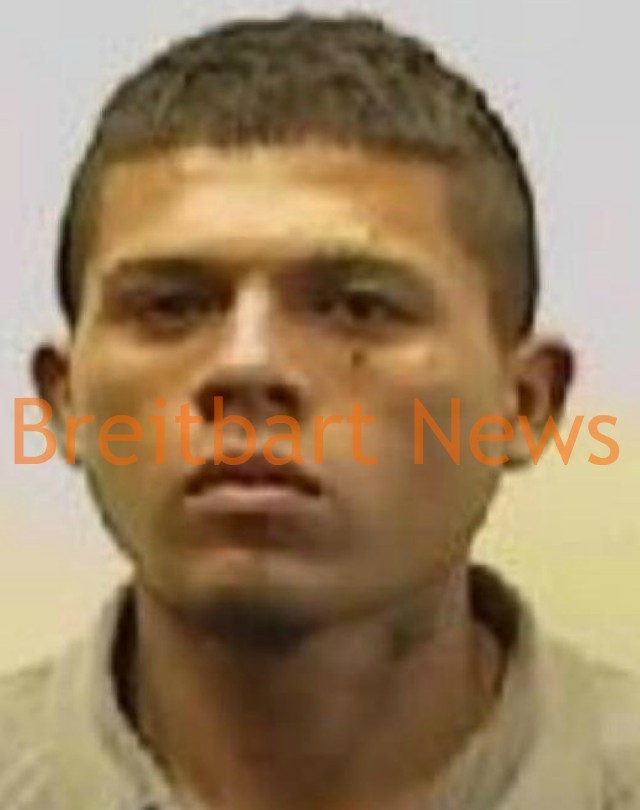 Intelligence revealed that El Yorch is the one that has direct contact with the various CDN cell leaders in Nuevo Leon to insulate El Tory and keep prosecutors from directly tying him to the murders. El Yorch was arrested in 2017 in the municipality of Escobedo, but he was released soon after. 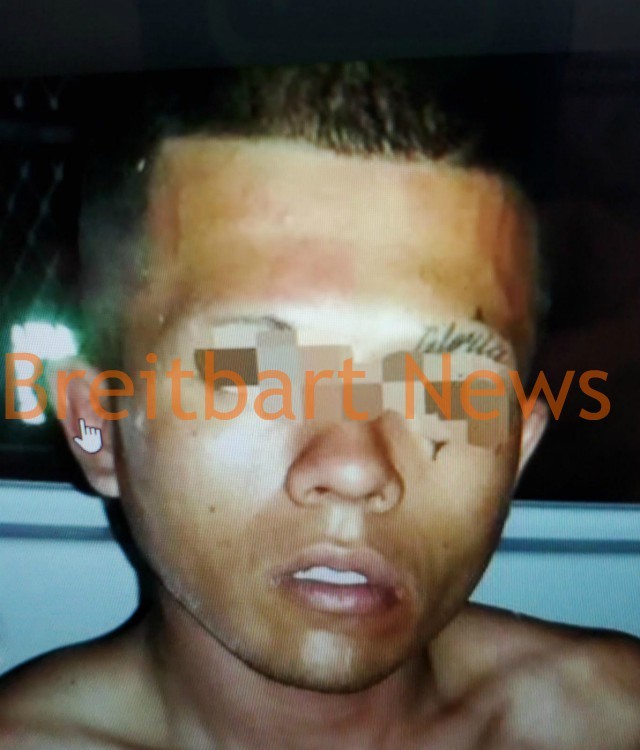 The CDN was behind numerous attacks and ambushes against law enforcement throughout Nuevo Leon, Tamaulipas, and Coahuila. In May, the CDN paid a 16-year-old teen $150 to shoot a transit police officer in the Monterrey area. The victim was chosen at random and gunned down while she stood along a sidewalk in a busy intersection. Authorities believe the murder was simply another attempt to pressure law enforcement into submission. 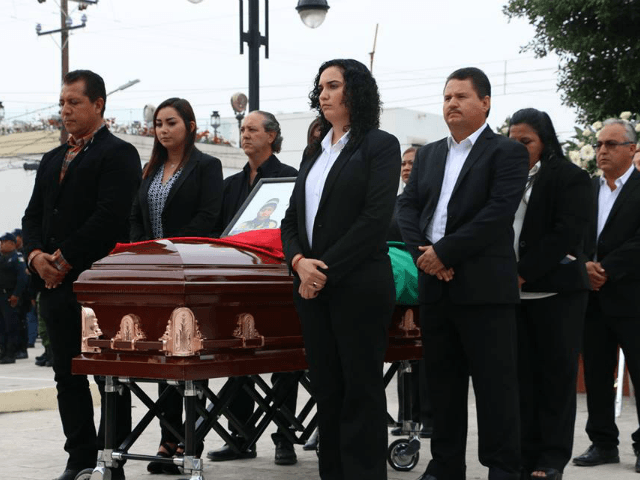 While the CDN continues to carry out their attacks in Monterrey, El Tory and El Yorch have been hiding out in the border city of Nuevo Laredo, but continue to run their operation through trusted messengers. Law enforcement sources also revealed to Breitbart News that El Yorch is the man behind a series of banners placed around Nuevo Leon claiming that law enforcement protected rival organizations.