A group of gunmen ambushed and killed five prison guards in the central Mexican state of Guanajuato as they were transferring prisoners. The survivors claimed the attack was carried out by a convoy of gunmen in three SUVs. 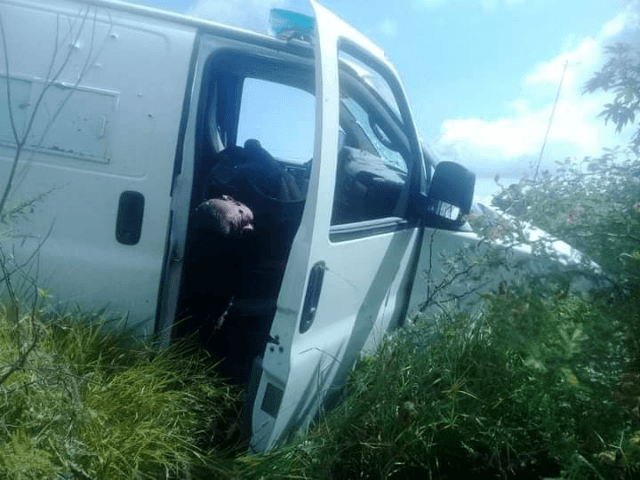 The attack took place Thursday afternoon in Guanajuato along the highway that connects Valle De Santiago with Salamanca, not far from the Cereso Mil prison. The guards were escorting various prisoners in a white van. None of the prisoners escaped. 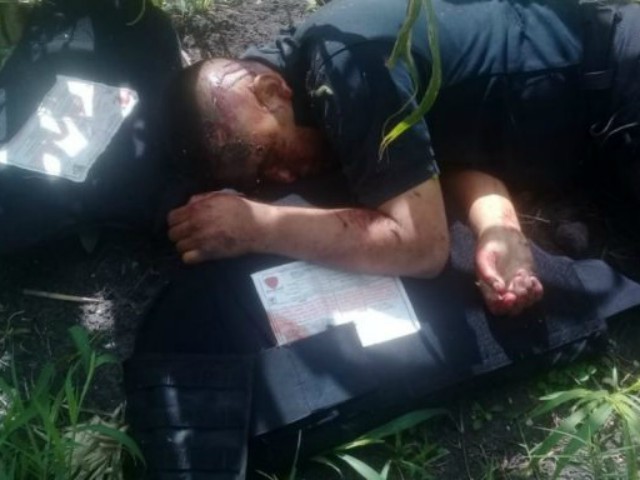 A convoy of at least three vehicles ambushed the police and forced them off the road. The gunmen then surrounded the van and began shooting rifles, killing four guards while a fifth ran away. He managed to run into a nearby field where he played dead until the attack ended.

Various cartels are fighting for control of Guanajuato and its prisons. In February, gunmen ambushed and killed the head of prison guards for Cereso Mil as he was driving his son to school. Currently, authorities believe the gunmen were trying to kill one of the leading prison security officers who was in the vehicle Thursday. 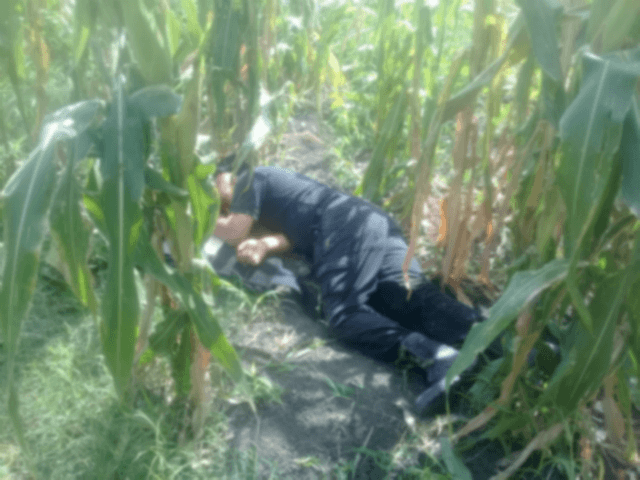 Moments after the attack, the Guanajuato Public Security Secretary took to social media to condemn the attack, however, other state officials have not released an official statement.

The deadly ambush comes days after a group of cartel gunmen injured the regional head for Mexico’s National Intelligence Commission in a similar attack, where one of his bodyguards died. The highways in Guanajuato are deemed as some of the most dangerous in Mexico.