Cartel gunmen torched vehicles and clashed with Mexican authorities as they lay siege to the second-largest city in Michoacán following the arrest of a mid-level commander within the Los Viagras cartel. That cartel boss is reportedly linked to the mass murder of several men whose bodies were hung from highway overpasses last year.

The raid took place on Friday afternoon when Mexican authorities went after Luis Felipe “El Vocho” Barragan, a key leader within Los Viagras cartel. The attempt to capture the drug lord set off a violent reaction by the cartel. Videos recorded by citizen journalists captured the violence as Los Viagras gunmen carjacked several vehicles only to set fire to them along the numerous highways that lead to Uruapan — one of the main avocado production areas in Mexico.

During the carjackings, a group of cartel gunmen shot at police officers in the area injuring two of them during a short shootout. Despite the efforts by the cartel gunmen, Mexican authorities successfully arrested the man known as El Vocho. He is described as one of the commanders leading the fight in the region against Mexico’s Cartel Jalisco Nueva Generacion (CJNG), even though at one time he was also part of that cartel. 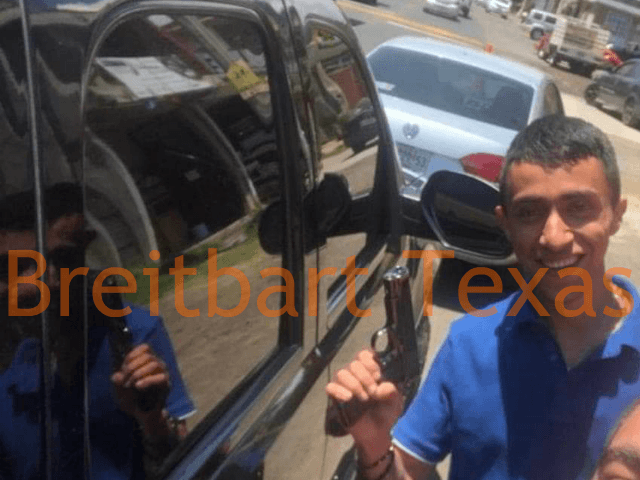 The turf war between the two criminal organizations for control of Michoacán’s drug production and trafficking routes led to an unending series of executions and shootouts that sparked terror among locals throughout the region. 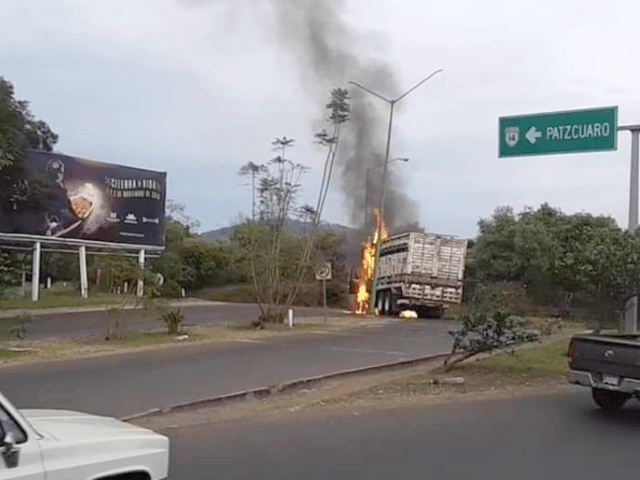 According to Mexican law enforcement records, Michoacán prosecutors wanted El Vocho in connection with an August 2019 massacre where several bodies were hung from an overpass. Initially, officials blamed the case on CJNG. New information revealed by Mexican authorities points to El Vocho as having ordered the massacre while blaming the hit on his rivals with the CJNG. 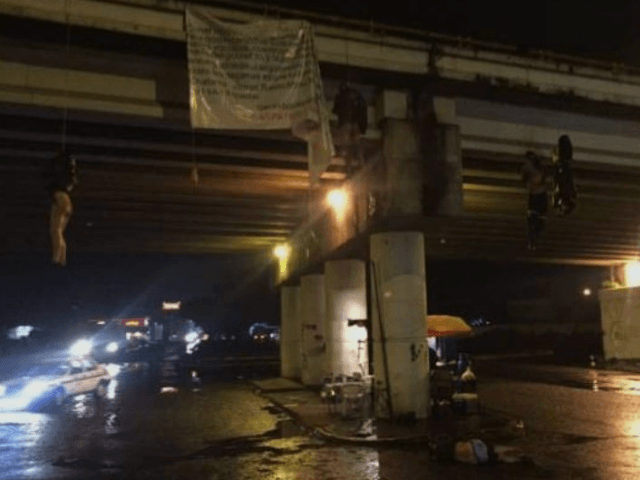