MATAMOROS, Tamaulipas – A cartel gunman fleeing from Mexican authorities ran into a school and held some students at gunpoint until state police arrested him. The school incursion came just hours after a shootout in the city’s downtown area spread panic among residents.

The violence began earlier this week near the intersection of 14th and Morelo streets in downtown Matamoros when state police officers tried to pull over a white pickup truck. The driver of the vehicle sped away setting off a high chase where gunmen and police officers exchanged gunfire. The chase ended near the intersection of 19th and Morelos streets when the driver of the SUV crashed and another short shootout ensued.

The violence reignited hours later at a private high school called Centro Universitario Noreste (CUN) when a gunman running away from police barged into the campus and pointed his gun at numerous students as he tried to avoid being captured. State police officers entered the school and began searching for him. The search inside the campus eventually led to the capture of the gunman. The scene caused panic among the students some of whom ran out of the school due to the potential of a shootout. 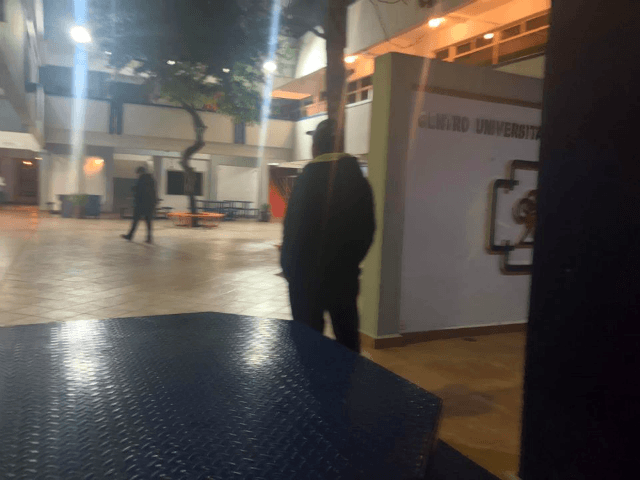 After the incident, school officials released a statement confirming that a man running away from police had entered the campus and authorities arrested him. Classes resumed shortly after the incident. 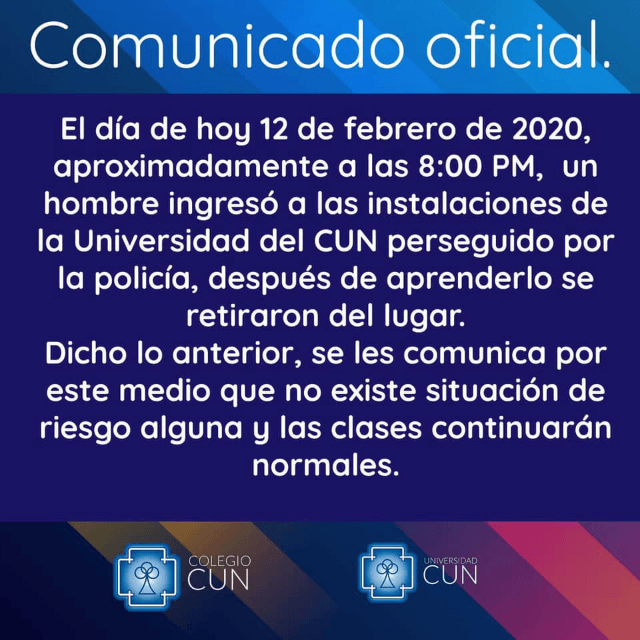 Editor’s Note: Breitbart Texas traveled to the Mexican States of Tamaulipas, Coahuila, and Nuevo León to recruit citizen journalists willing to risk their lives and expose the cartels silencing their communities.  The writers would face certain death at the hands of the various cartels that operate in those areas including the Gulf Cartel and Los Zetas if a pseudonym were not used. Breitbart Texas’ Cartel Chronicles are published in both English and in their original Spanish. This article was written by “J.A. Espinoza” from Tamaulipas