MONTERREY, Nuevo Leon — Authorities are quiet about the murder of a man who claimed he was extorted and threatened by members of Mexico’s National Guard and from Nuevo Leon State Police. The victim and his relatives said the state police officers were working for a local drug trafficker linked to the Beltran Leyva Cartel.

As part of a three-month investigation into the alleged extortion and eventual murder of 49-year-old Roberto Leonel Martinez Gaona, Breitbart Texas spoke with relatives, accessed court documents, and obtained exclusive home surveillance footage. The cameras captured raids by National Guardsmen and state police in addition to the moment when a team of gunmen fatally shot the wheelchair-bound man. Nuevo Leon investigators attributed the case to a street-level drug dispute, overlooking the prior complaints of official extortion filed by the family. 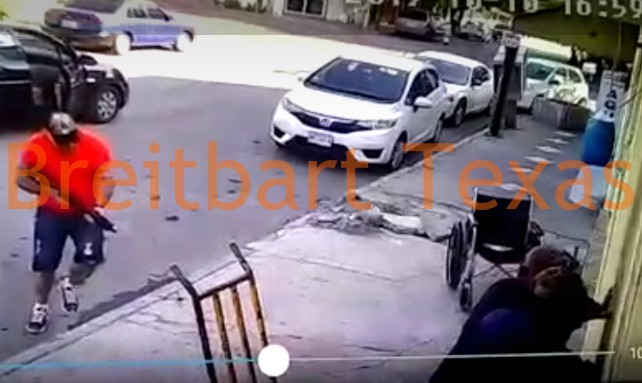 Martinez Gaona, who also went by the nickname “El Chore” previously spent time in prison for the street-level sale of drugs and some theft charges. After his release, relatives said he left the drug trade. Breitbart Texas worked to independently verify the claim by consulting with Mexican federal law enforcement sources who said El Chore was not under investigation after his release. 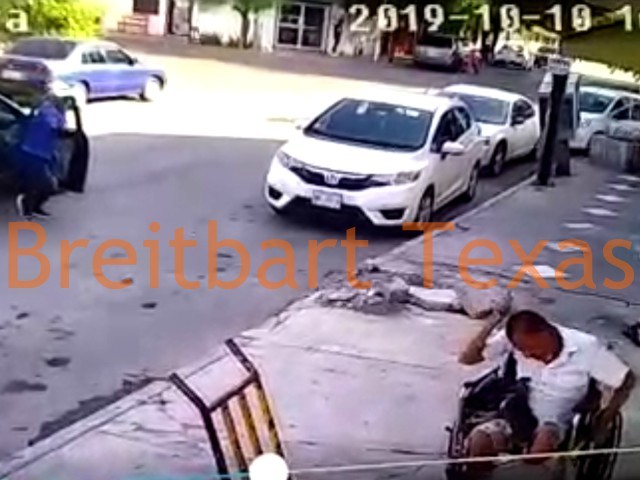 On the day of the murder in early October, gunmen riding in a black sedan drove to the front of his house where Martinez Gaona sat in his wheelchair. The home surveillance video captured the moment when one gunman jumps out of the front passenger side of the vehicle toward the victim, firing several times. Martinez Gaona can be seen leaning forward to avoid being shot but he collapsed after getting struck several times. Additional gunmen appear in separate vehicles and fire additional shots at the victim. The gunmen then barge into the home before running out again. 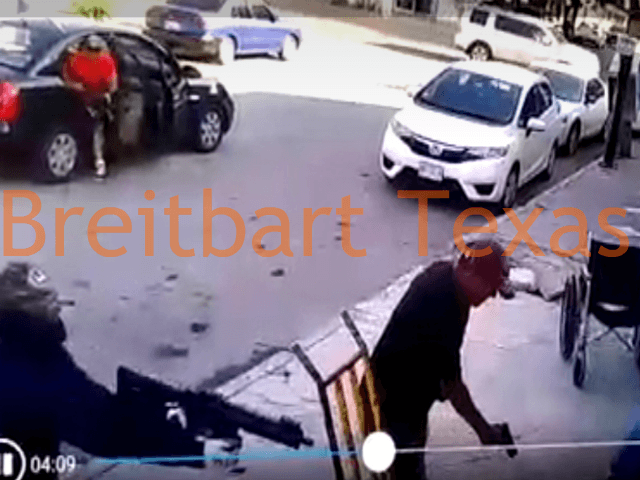 Martinez Gaona’s murder came weeks after he and his relatives filed formal complaints with Nuevo Leon authorities claiming that earlier in the year, a squad of Fuerza Civil (elite state police) under the leadership of “Comandante Zapata” ransacked their home as they searched for valuables and demanded cash. The officers allegedly claimed they worked for “El Monki,” a presumed operator with the Beltran Leyva Cartel. Some officers apparently used unmarked vehicles and wore masks. 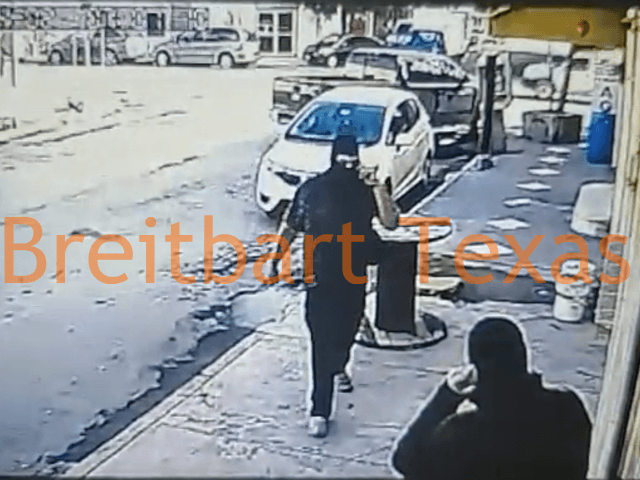 The raid came less than two months after a squad of Mexican military troops, who have since been rebranded as National Guardsmen, also raided the home for cash, the family claims. 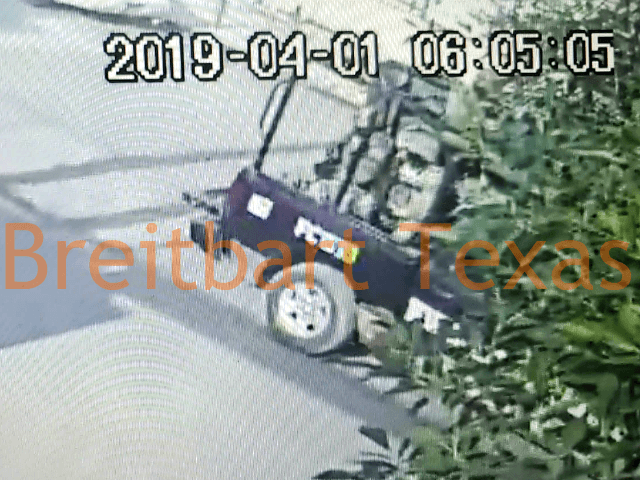