Fifty-six days after being allegedly assaulted and extorted by Mexican military officers who were later rebranded as National Guardsmen, a wheelchair-bound man faced a second shake-down raid by authorities. This time, the matter was carried out by elite state police officers from Nuevo Leon, known as Fuerza Civil, who they reportedly claimed were sent by a local drug lord. The allegations were also caught in surveillance footage. 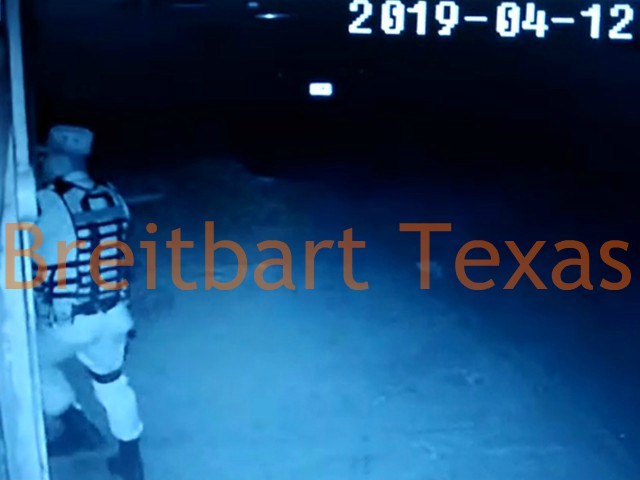 The victim, 49-year-old Roberto Leonel Martínez Gaona, filed a formal complaint #0125/2019-UIEAD3 with Nuevo Leon authorities describing both the first extortion incident at the hands of Military Police officers who are now National Guardsmen—while the second happened in late May by the Fuerza Civil who demanded $100,000 pesos. In both cases, authorities used Nuevo Leon police vehicles. 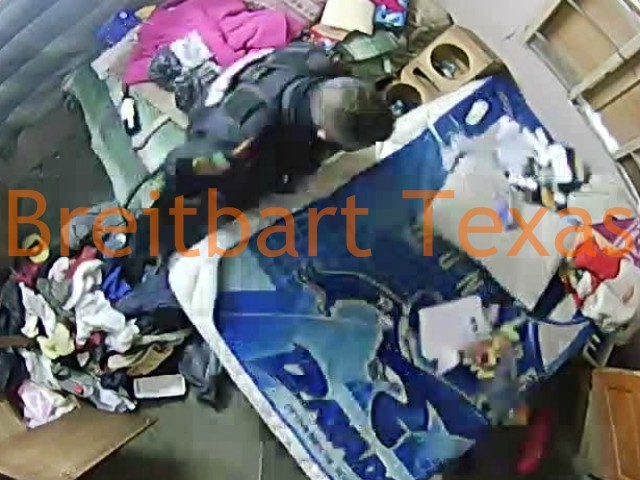 As part of a three-month investigation, Breitbart Texas met with members of the Martinez family and other witnesses. Prior to the allegedly false raids, Martinez spent time in prison for street-level drug sales and theft charges. The family contends the man left the drug business upon his release. Breitbart Texas consulted with federal law enforcement officials who revealed that at the time of the raids, Martinez was not under investigation. 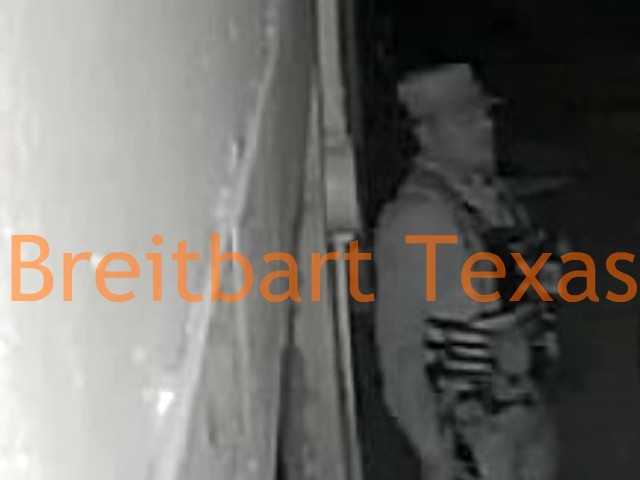 On May 27, a squad of Fuerza Civil officers allegedly under the leadership of a man known only as “Comandante Zapata” raided Martinez’s home without any warrants. The officers allegedly demanded $100,000 pesos ($5,500 USD) claiming they would otherwise torture or turn them over to organized crime members. Some officers ransacked the home for cash and other valuables at the time, witnesses say. Their actions were purportedly documented in the family’s video surveillance system. 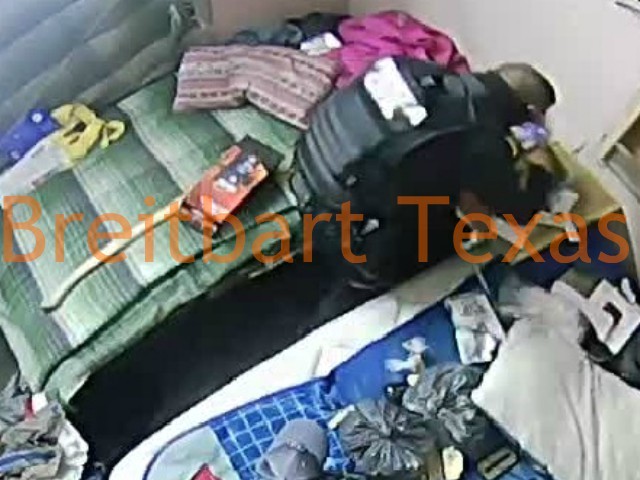 During the encounter, the Martinez family and some friends came up with $16,000 pesos ($900 USD). The officers took the money and arrested one of the family friends present at the time under “drug charges” that a judge later dismissed for lack of evidence.

The allegations against Fuerza Civil come at a time when Nuevo Leon Public Security Director Aldo Fasci Zuazua is under fire for cases where local cops and his state officers were accused of organized crime or corruption. In November, Breitbart Texas reported on attempts by top Nuevo Leon officials to derail an investigation into a kidnapping operation where surveillance video captured three officers with Fuerza Civil “arresting” two street-level drug dealers. Instead of taking them before a judge, the officers allegedly turned them over to members of the Cartel Del Noreste faction of Los Zetas. The gunmen shot the victims minutes later and dumped their bodies in a street.

In another case in April 2019, a highly decorated officer and others with Fuerza Civil were the targets of another investigation for allegedly throwing a street-level drug dealer from a high-rise building during an alleged shakedown. Some of the agents in that case were part of the elite General Investigations Directorate (DGI).