Dallas County residents are being ordered to stay home as the county struggles to contain the spread of the Chinese coronavirus (COVID-19). The order, effective at 11:59 p.m. Monday night, provides exceptions for “essential work and errands.”

Dallas County Judge Clay Jenkins (the chief executive officer of the county) issued the order to shelter-in-place on Sunday afternoon as the number of coronavirus cases in the county surpassed the 100 person mark, the Dallas Morning News reported. His order followed Texas Governor Greg Abbott’s decision not to issues such an order statewide.

“This order is our best chance to flatten the curve here in Dallas County and save as many lives as possible,” Judge Jenkins said. “It makes me sick that we’re at this point.”

The order allows Dallas County residents to continue walking outdoors for exercise or to walk pets — as long as they maintain six feet of separation. They may also travel to take care of essential errands including travel to grocery stores, doctors and hospitals for medical treatment, and banking. The order asks grocery stores to remain open in addition to DART trains and busses.

“The goal of this order is never to exceed our hospital capacity and to minimize the catastrophic outcomes we’ve seen in other countries because they waited too long,” the judge told reporters. 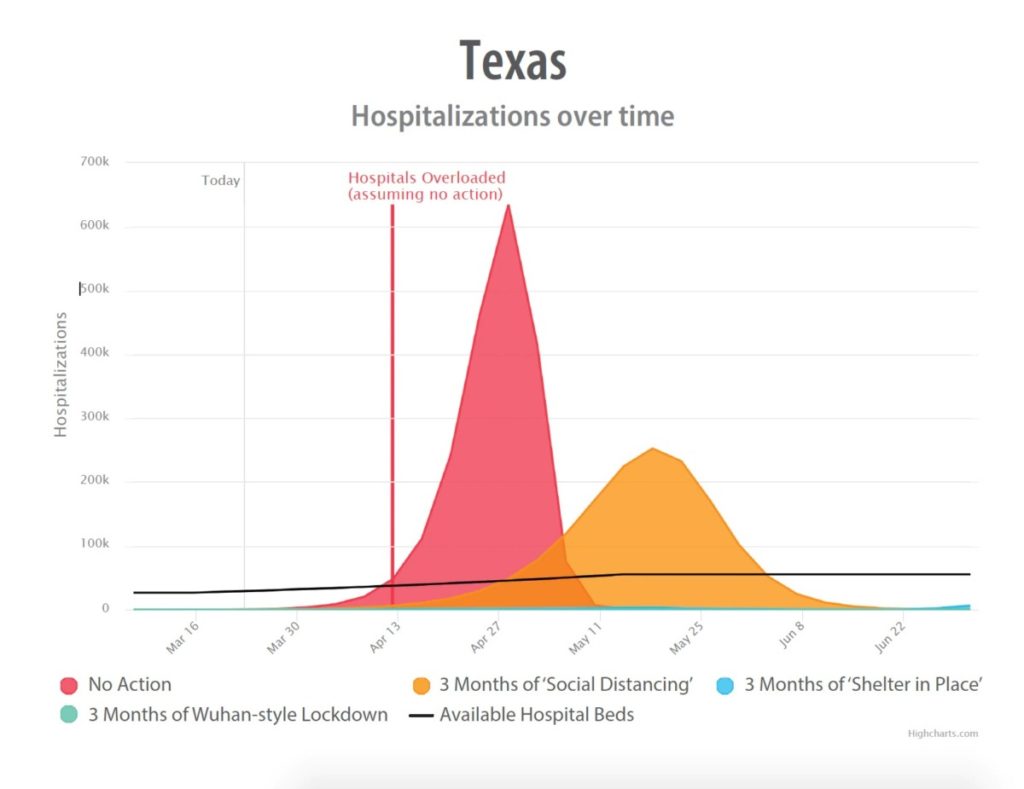 Earlier on Sunday, Governor Abbott told reporters, “At this time it is not the appropriate approach to enforce that strict standard statewide.” The governor said he wanted to evaluate the effectiveness of his previous executive orders. 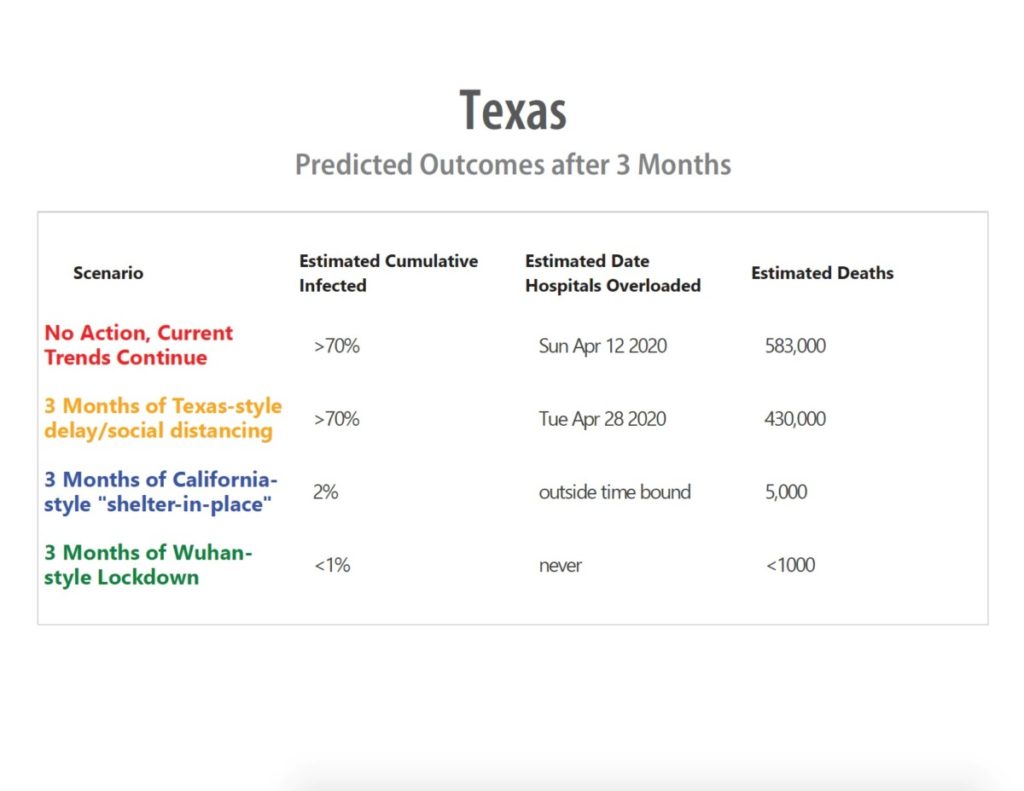 Jenkins took the opportunity to criticize Governor Abbott for leaving the decisions to local authorities such as himself.

“I was so in hopes this would be a statewide ban and I would not be standing here tonight,” he said. Jenkins later added: “We’re headed to a point of no return if we continue to dawdle,” the Dallas newspaper reported.

Abbott said they needed to wait to see about the “level of effectiveness of the executive order” he signed earlier this month. “What we may be right for places like the large urban areas may not be right at this particular point of time for the more than 200 counties that have zero cases of COVID-19.”

Local officials have the authority to implement more strict standards than I as governor have implemented in the state of Texas, “the governor continued. “If they choose to do so I would applaud them for doing so, but at this time it is not the appropriate approach to mandate that same strict standard across every area of the state, especially at a time when we are yet to see the results coming out of my most recent executive order.”

Abbott instead announced on Sunday his efforts to expand the capacity of doctors, nurses, hospitals, and other health care facilities to care for those who may become infected with COVID-19. He also announced a new strike force that will focus on the procurement of urgently needed supplies and personal protection equipment.