Mexican health officials confirmed yet another Coronavirus mass contagion in a government hospital, this time in Cabo San Lucas.

Some employees tested positive for the COVID-19 on April 2, however, authorities waited several days before publicly confirming that at least 42 doctors, nurses, and support staff from the IMMS hospital Cabo San Lucas, Baja California Sur, were exposed. 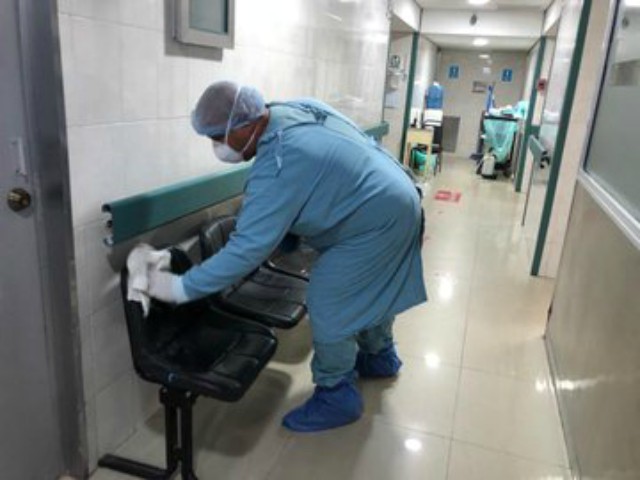 The mass contagion set off a large-scale decontamination operation. This marks the third incident where more than a dozen healthcare workers from a government hospital were infected.

At least 20 healthcare workers in Monclova, Coahuila, marked the first hospital contagion. From there, three healthcare workers have already died. This week, officials also confirmed that 19 from another government hospital in the State of Mexico also contracted the virus. Those workers all became sick outside of the hospital, officials say.