Members of the Sinaloa Cartel placed the image of notorious Islamic terrorist Osama Bin Laden on food bags delivered to poor communities in the border state of Chihuahua. The publicized giveaways are the latest trend among Mexican cartels as the nation faces the Coronavirus (COVID-19) pandemic. 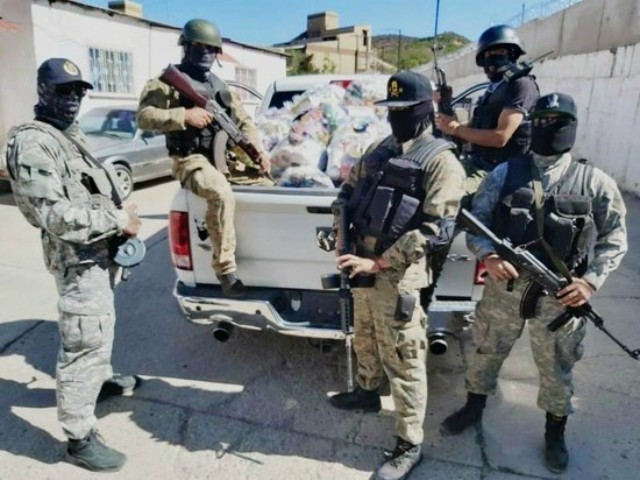 The photographs, which were initially shared on social media by cartel members themselves, depict gunmen in tactical gear giving away bags bearing bin Laden’s face. In the past, certain cells of the Sinaloa Cartel used names of terrorist groups like Taliban or bioweapons like Anthrax as a way to spread fear among their rivals. It remains unclear why the Sinaloa Cartel faction chose to use the image of the notorious late terrorist while trying to portray themselves in a positive light. 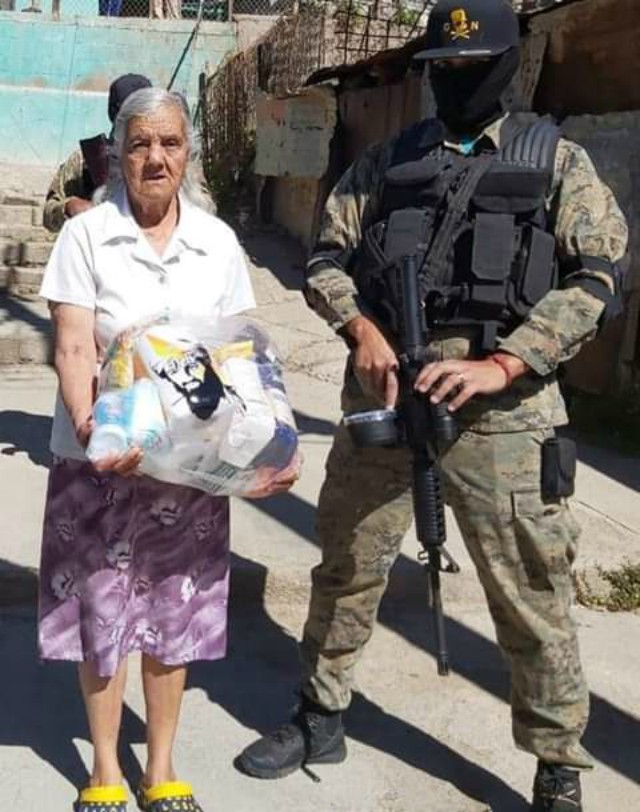 In recent weeks, Cartel Jalisco Nueva Generacion, Gulf Cartel, and others worked social media campaigns promoting food giveaways. The practice has drawn so much attention that President Andres Manuel Lopez Obrador publicly asked the cartels to curb their violence if they really wanted to be charitable.