A Mexican cartel boss who ordered a hit on a contributing writer for Breitbart Texas’ Cartel Chronicles project in 2018 was released from prison and is now threatening avocado growers in Michoacán.

Known as “El Boto or Marruecos,” Cesar Sepulveda Arellano, a leading member of Los Viagras Cartel and the founder of the faction known as “Blancos de Troya,” was in the state prison of Mil Cumbres in Michoacán awaiting trial for the murder of Buenavista Mayor Javier Urena Gonzales. However, on April 30, a state judge ordered his release after state prosecutors were not able to “present” enough evidence to move forward with the case. 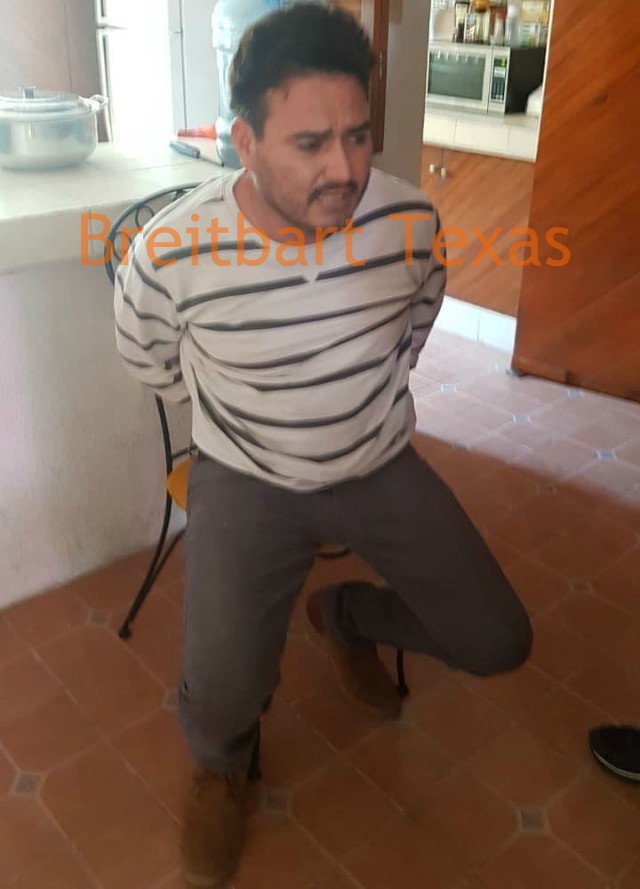 In August 2018, El Boto placed a $100,000 hit on Jose Luis Lara, a writer for Cartel Chronicles and a founding member of the Self-Defense Movement in Michoacán. Less than 48 hours after the offer was extended, the Mexican Army and Navy followed an anonymous tip to a house in Morelos–where they arrested him. El Boto at the time claimed Lara was a spy for the U.S. government. 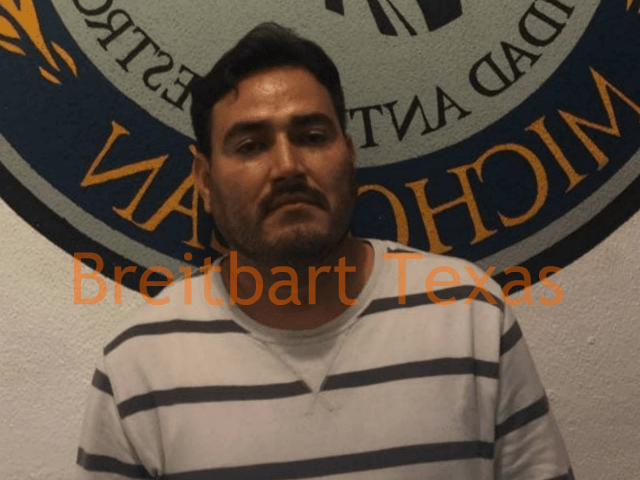 Almost immediately after his release, El Boto sent messages to avocado growers in Michoacán claiming they must pay extortion fees to his men. The release of the kingpin comes as violence between Los Viagras and Cartel Jalisco Nueva Generacion spreads terror throughout the region. Both are fighting for control of the region’s drug production and trafficking routes.