For several weeks, Breitbart Texas spoke with locals and documented military patrols in Michoacán. The illegal escorts come as the newly formed National Guard, a campaign promise delivered by President Andres Manuel Lopez Obrador, is plagued with allegations of corruption and inefficacy. Despite Lopez Obrador’s previous reassurances, the National Guard managed to be implicated in numerous acts of corruption and extortion. 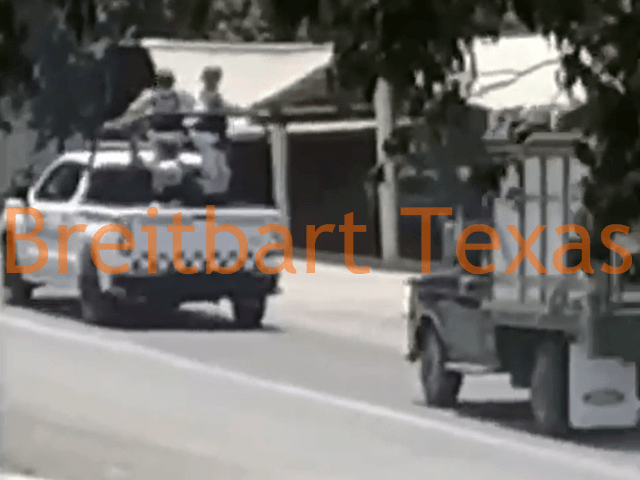 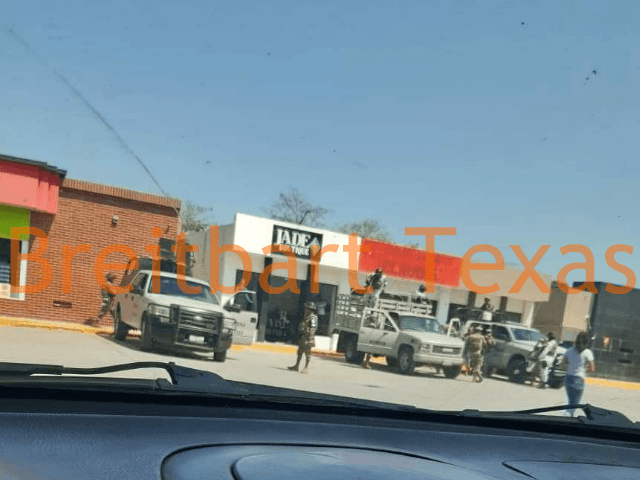 The landing area for the cocaine shipments is controlled by factions of the Los Viagras-Familia Michoacana Cartel–rivals of Cartel Jalisco Nueva Generacion (CJNG). 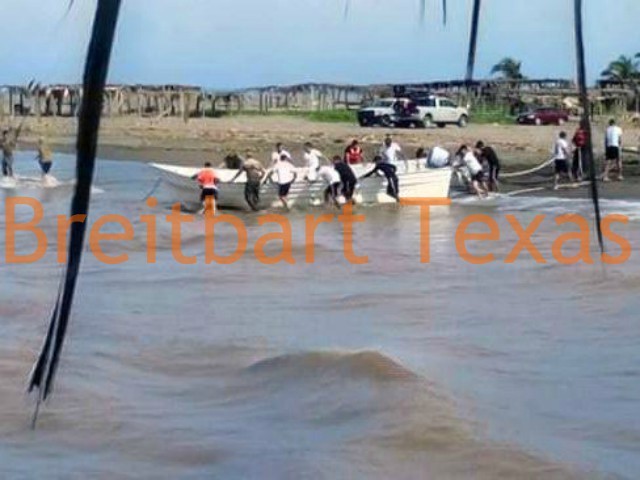 In the rural coastal areas, cartel operators actively work with counterparts in Central America to move large shipments of cocaine via speedboats. The boats move west of the Port of Lazaro Cardenas and land on the beaches of Pichilinguillo, Colola, and as far west as Faro de Bucerias. 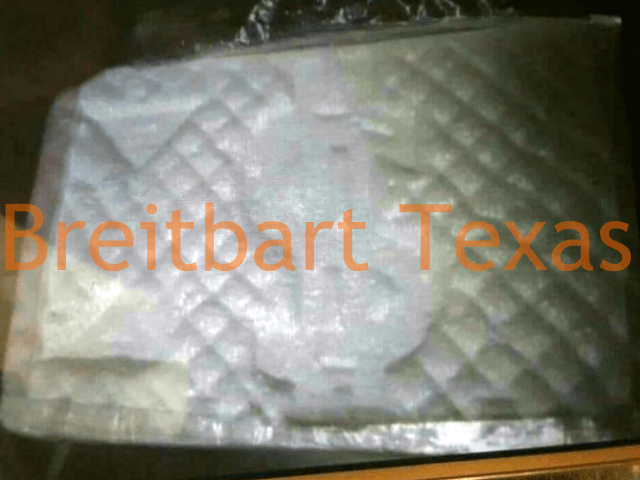 Local cartel operators do not know in advance where boats will land and are only told which beach to move to at the last minute to minimize leaks to rival. Cartel operators then unload the drug bundles into trucks that move on to stash houses. 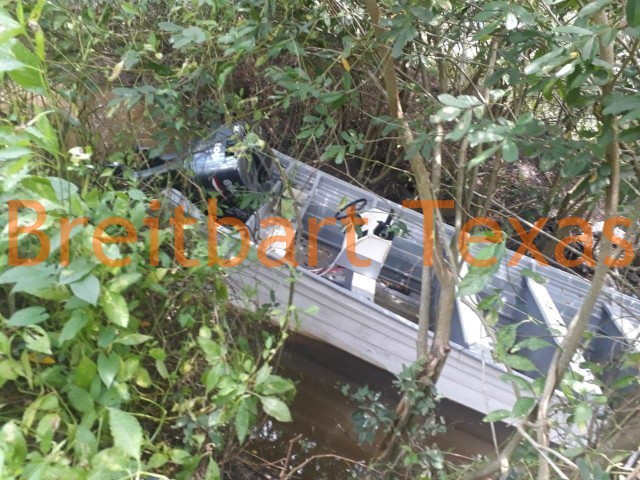