Mexican state police and military forces performed rescues in the border city of Reynosa over the weekend as emergency crews evacuated residents affected by Hurricane Hanna. Locals in some neighborhoods were also faced with the dangers of the Rio Grande overflowing. 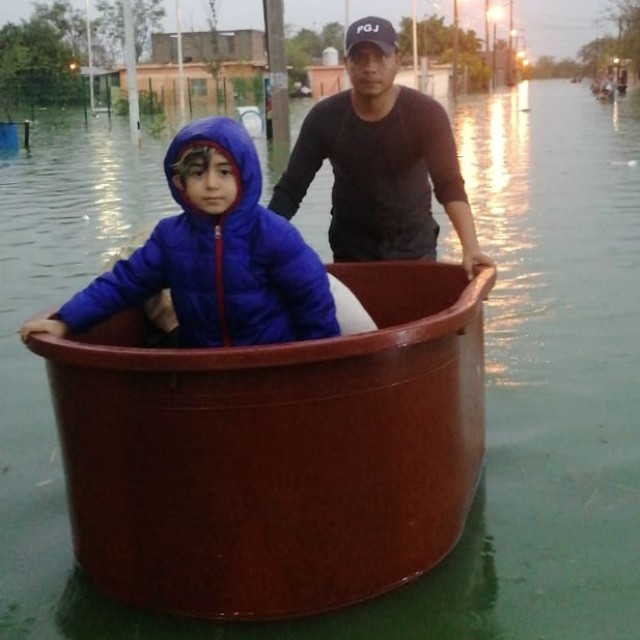 The hurricane brought several inches of rain in a matter of hours, causing considerable flooding in low-lying areas. The Children’s Hospital in Reynosa became flooded as doctors were forced to move patients to dry areas while emergency personnel set up makeshift dams and pumped out water. 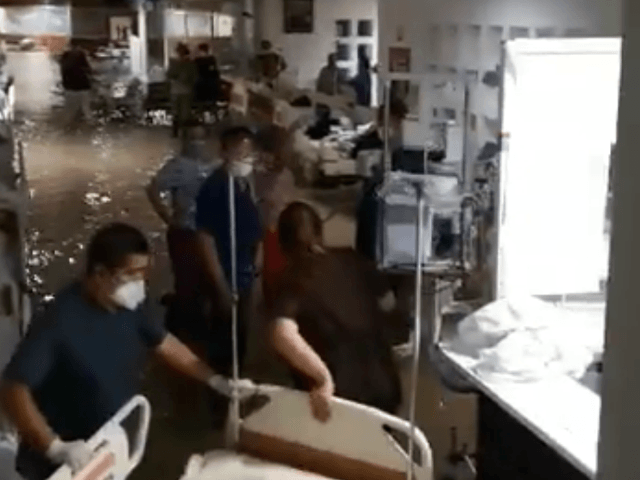 In Matamoros and Reynosa, agents with the Tamaulipas Attorney General’s Office took to the streets to help evacuate residents from flooded neighborhoods. 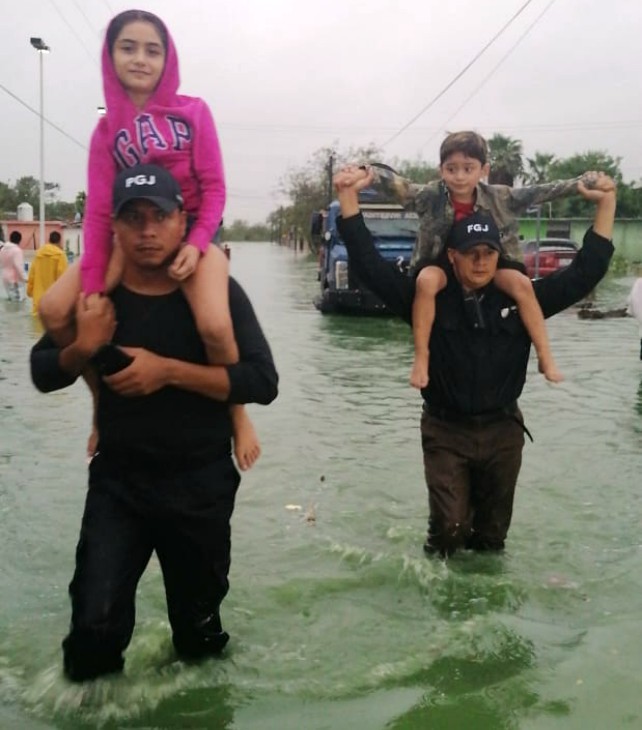 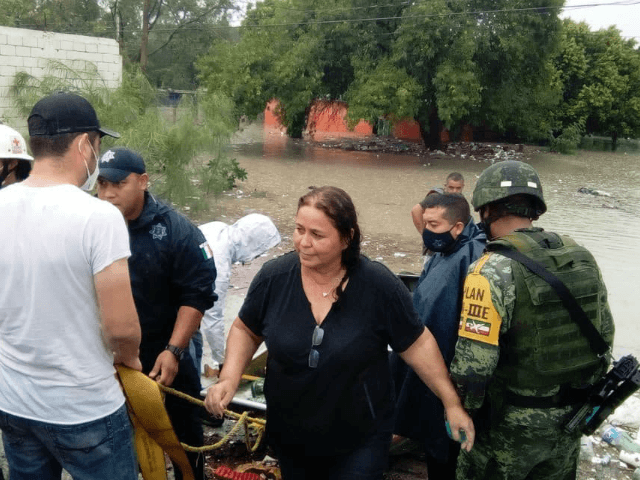 Some of the rescues were done on foot or with the help of rafts. Authorities also used police armored vehicles because of their high road clearance. 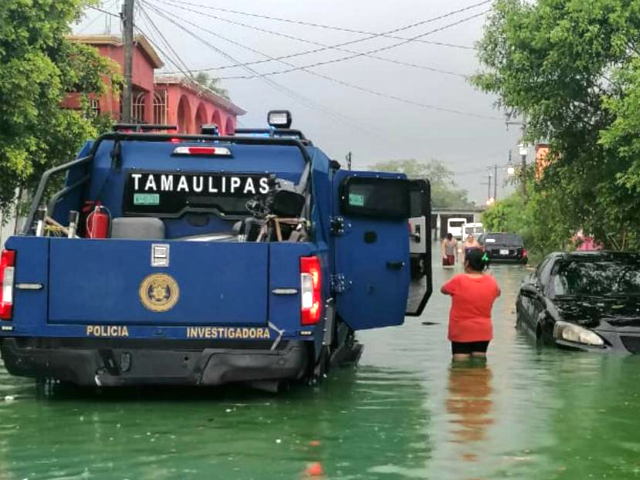 Some of the evacuations came as the waters of the Rio Grande continued to rise. So far, the hurricane has led to two fatalities in Reynosa.