Dallas Chief of Police U. Reneé Hall submitted her resignation Tuesday as attacks on police officers and civil unrest continue. Her pending departure follows those of other chiefs across the country.

Chief Hall, Dallas’ first Black female chief, did not offer a reason for her resignation, according to the Associated Press. Dallas City Manager T.C. Broadnax accepted her resignation which is scheduled to take effect at the end of 2020. 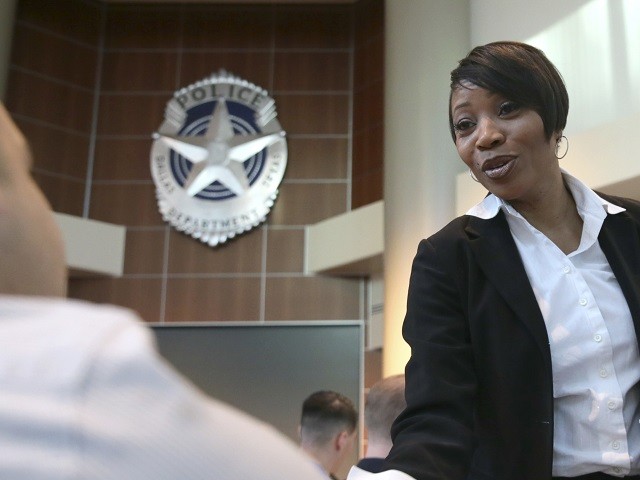 The chief came under increasing criticism in recent weeks for her handling of the civil unrest faced by Dallas residents and business owners, CBSDFW reported. She appears to have lost support from the city’s mayor and other political leaders in addition to the Dallas Police Association.

“I think it was necessary,” Dallas Police Association President Mike Mata told the local CBS affiliate. “We’ve had double-digit increases in crime … And the debacles we’ve had time and time again, a lack of leadership, a lack of decision-making.”

“We needed a more dynamic, more experienced chief that could build morale better than she did and had crime-fighting abilities that were stronger than hers,” Mata added.

In her resignation letter, Chief Hall hinted at “future career opportunities” as she prepares to leave her post. 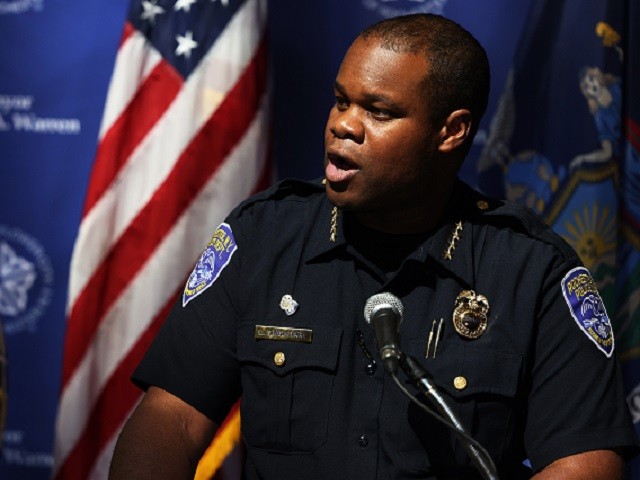 Hall’s resignation comes on the same day that Rochester Police Chief La’Ron Singletary announced his retirement, Breitbart News reported. Singletary, appointed in 2019, announced his exit as his department came under fire for the March death of 41-year-old Daniel Prude. 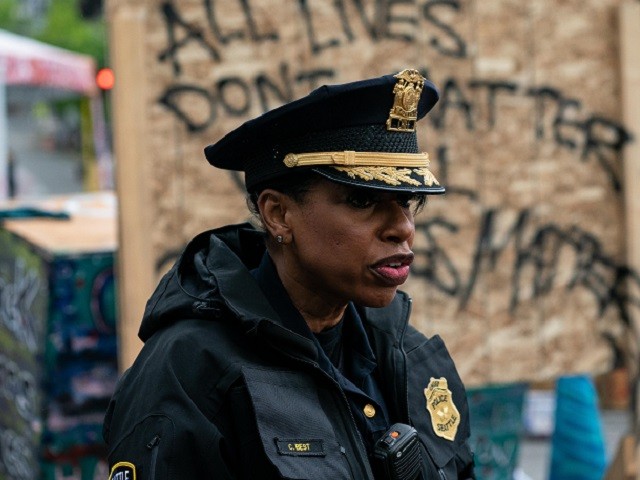 Seattle Chief of Police Carmen Best also announced her “retirement” in the wake of “Defund the Police” cuts to her budget by the Seattle City Council. The City cut 100 officer positions in addition to reducing command staff salaries. 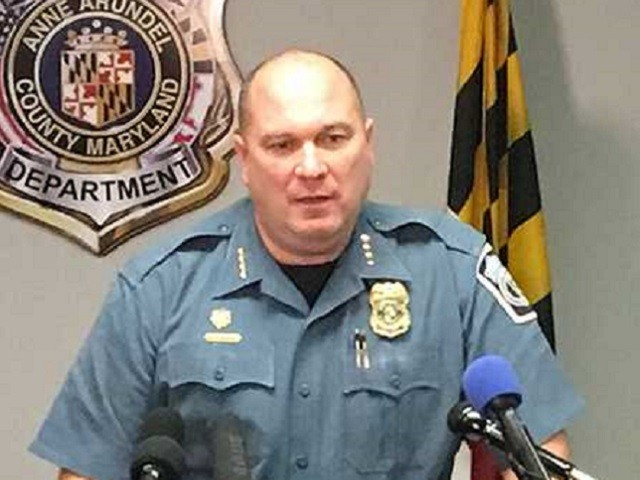 Anne Arundel County Police Chief Timothy Altomare also announced his resignation in July citing the anti-police climate. The chief wrote that he could not support “a future in which cops’ rights are stripped away and your officers are treated like the criminal,” LawOfficer.com reported. 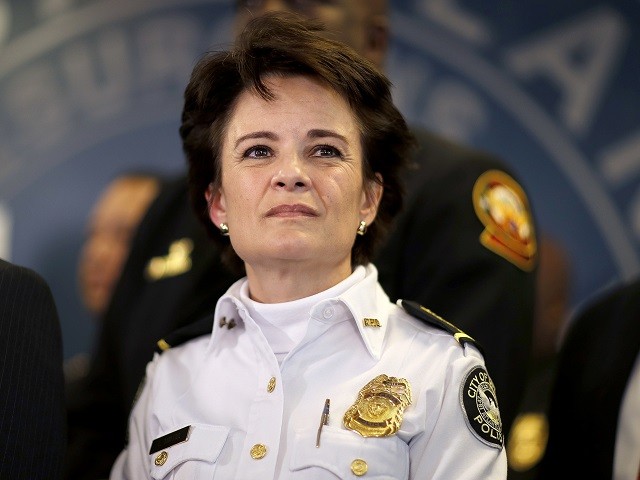 In June, Atlanta Police Chief Erika Shields resigned in the wake of the officer-involved shooting death of 27-year-old Rayshard Brooks. This resignation followed that of Portland, Oregon, Chief of Police Jami Resch. 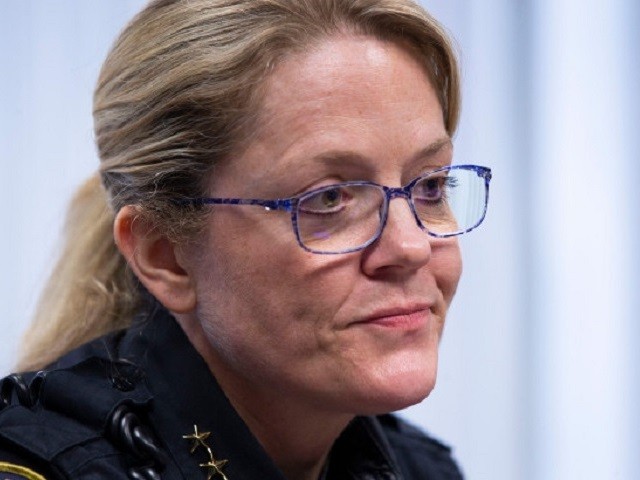